The trafficking of cats and dogs destined for the meat industry contiens in Southeast Asia, where the meat of these animals is still consumed in high quantities, despite an abatement in recent years. 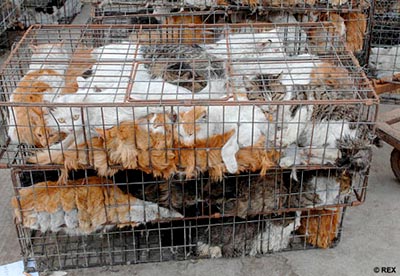 Thailand decided to act against these practices by dismantling the illegal animal networks, often destined for China or Vietnam. Dozens of restaurants serve cat meat at restaurants in Hanoi, the capital of Vietnam. Therefore, it's rare to see cats wandering the streets. The traffickers don't hesitate to take pets, and their owners won't let them go out for fear that they will never see them again. 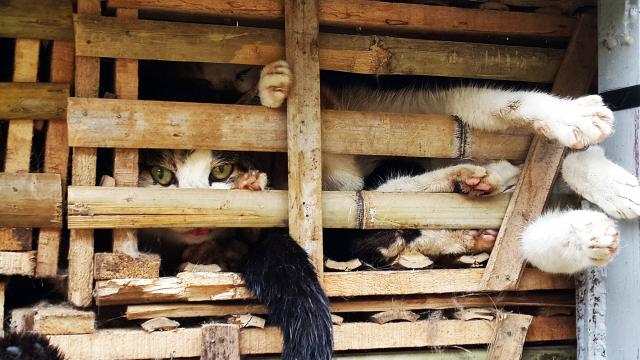 While the vast majority of the Thai population is opposed to the consummation of cat, that is not the case in China, for example, where close to four million cats are eaten each year.

It was in this particularly difficult instance that the Fondation Brigitte Bardot intervened. They are extremely active in the fight against the consummation of cat and dog meat in Southeast Asia. After having succeeded in rescuing 12 dogs destined for the slaughterhouse last year, the organization has recently saved these six adorable cats. 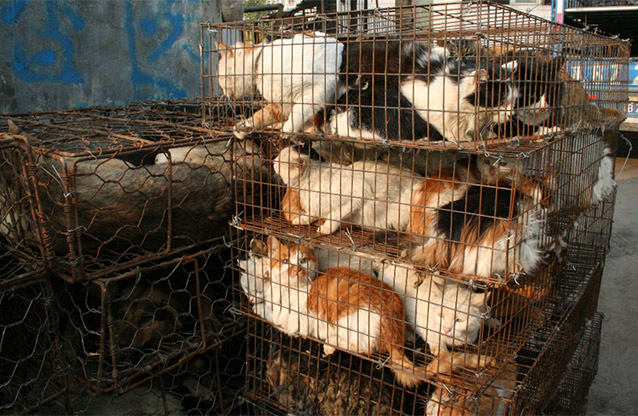 The animals will be quickly repatriated in France, where they will be put up for adoption. You can consult this page to see the six escapees who are just waiting for a warm bed to call home.

Here are the six cats waiting for you: 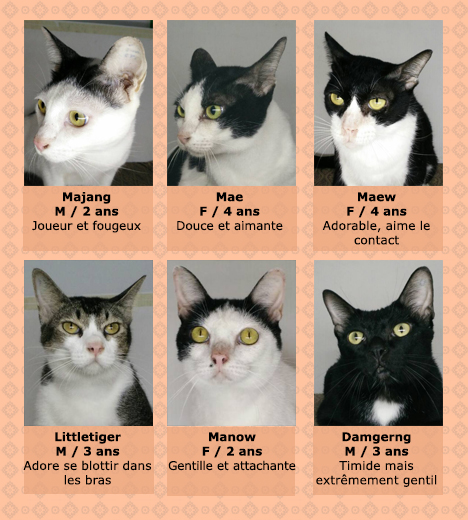 If you live in France and are interested in adoption, contact the Fondation Brigitte Bardot at the number 01 45 05 14 60. 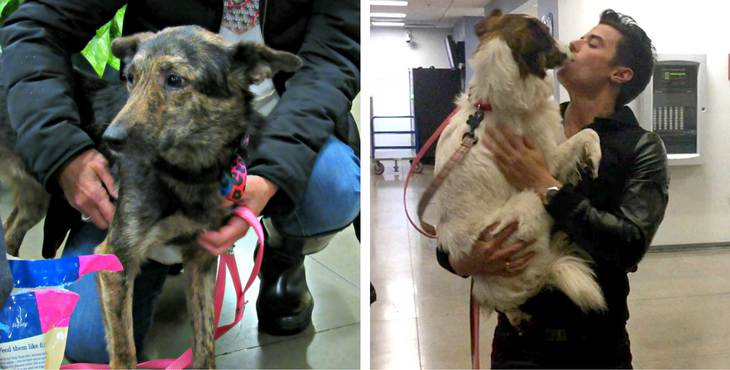