On Tuesday the 20th of March, San Francisco became the first major US city to ban the sale of animal fur.

The ban in the Californian city will be come into effect in January 2019.

Several smaller towns in the state of California, including West Hollywood and Berkeley, had already banned fur sales.

San Francisco is the largest US city to date to have done so.

Bans on fur sales and imports are also enforced in India and in Sao Paulo, Brazil.

Meanwhile, two major Italian fashion houses, Versace and Furla, are the latest in a growing list of designers to pledge to stop using fur in their designs. 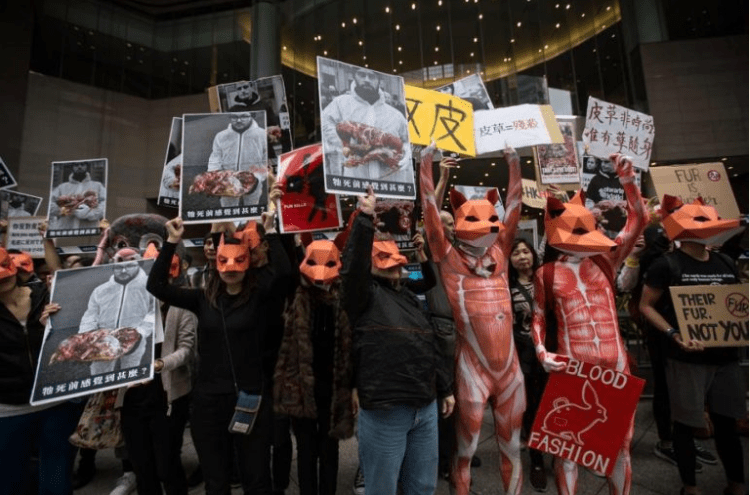 Katy Tang, member of the San Francisco Board of Supervisors, tweeted:

Speaking on behalf of those with no voice, my colleagues just voted 10-0 to support my ban on the sale of new fur apparel & accessories beginning 1/1/19. No more profiting off the literal backs of animals.

San Francisco has today put itself on the map as a world-leading city in kind, progressive law making. The fur trade is responsible for the suffering and death of more than 100 million animals a year, either kept in tiny cages to be killed by gassing or electrocution, or trapped in the wild waiting hours or days to be shot, all for fashion. Today, San Francisco has said a resounding ‘no’ to that suffering.