On Wednesday 9th March, the Russian Army announced that they are looking to recruit 5 combat dolphins to join their military base in the Crimean port city of Sevastopol.

The Russians are making a nod to the Soviet era when they used dolphins for military purposes during the Cold War. 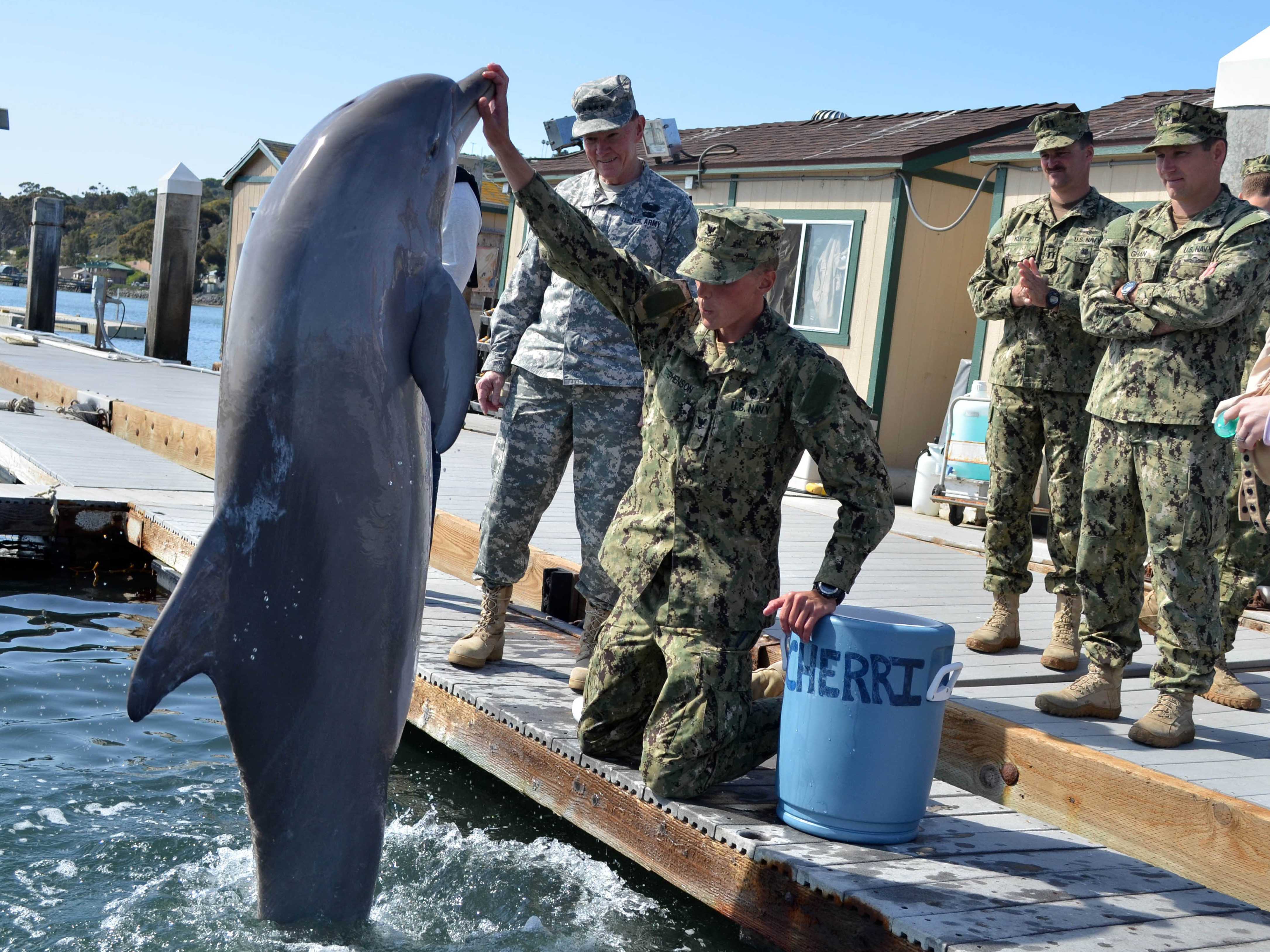 The bidding starts at 1.75 million ruble ($26,600), for two female and three male dolphins to be delivered to the training centre for sea mammals in Sebastopol by August 1st, according to a document published to the Russian government's site last Wednesday. 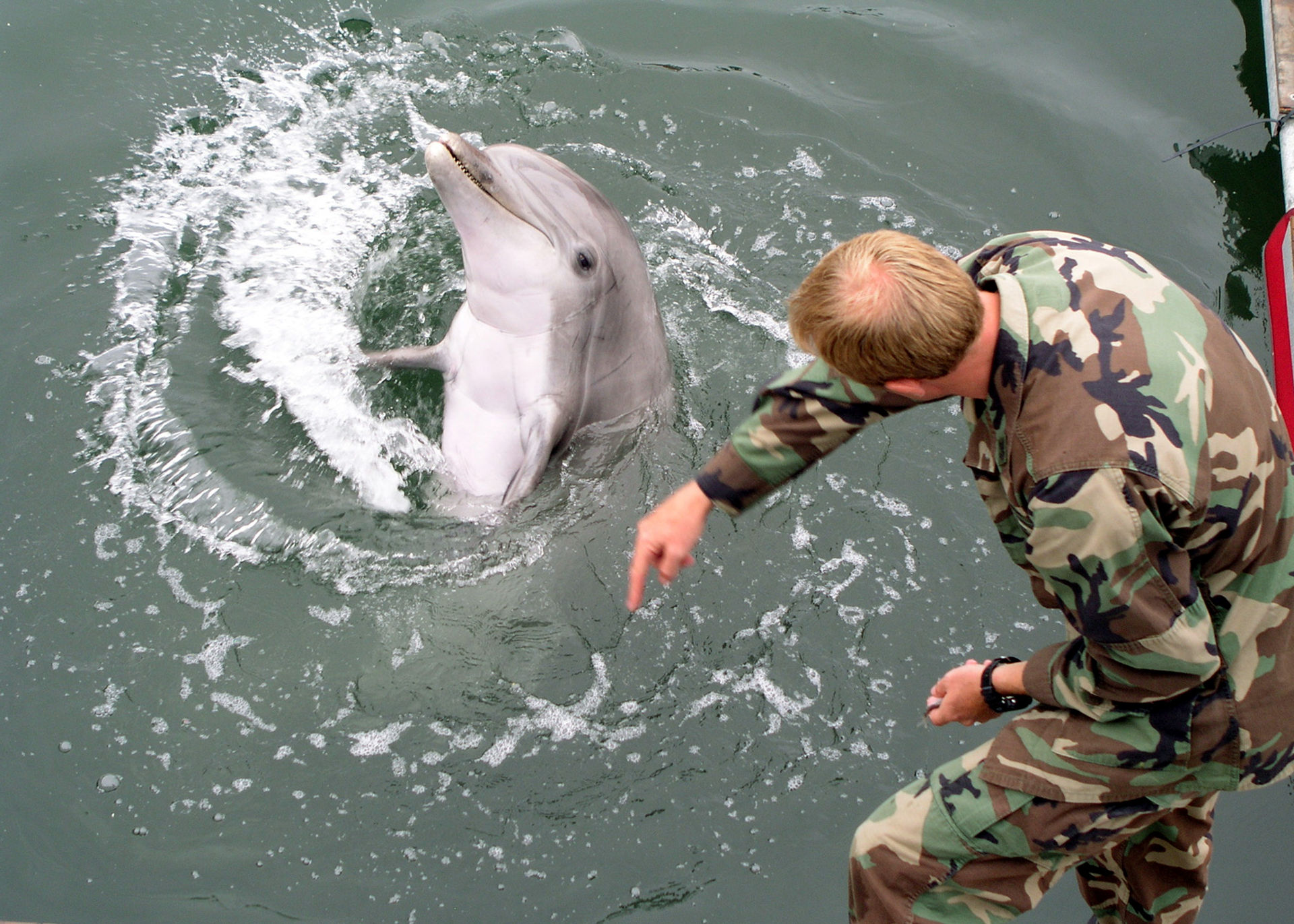 Russia did not precise what they wanted the sea mammals for.

But in 2014, Russian RIA Novosti state media agency confirmed that new training programmes were being established to get dolphins to serve in Russia's armed forces. 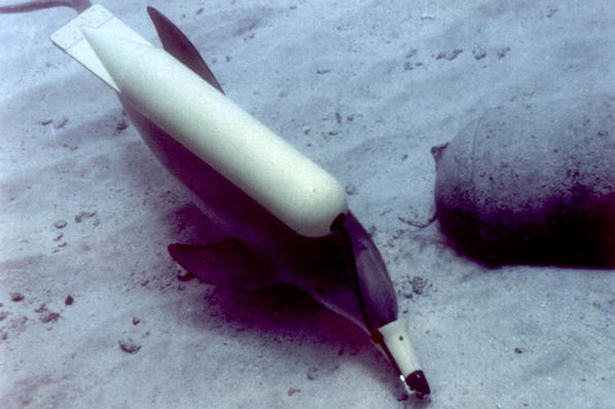 In the past, dolphins were used by the Soviet Union and United States during the Cold War. They were trained to detect submarines, underwater mines and spot suspicious objects or individuals near harbours and ships. 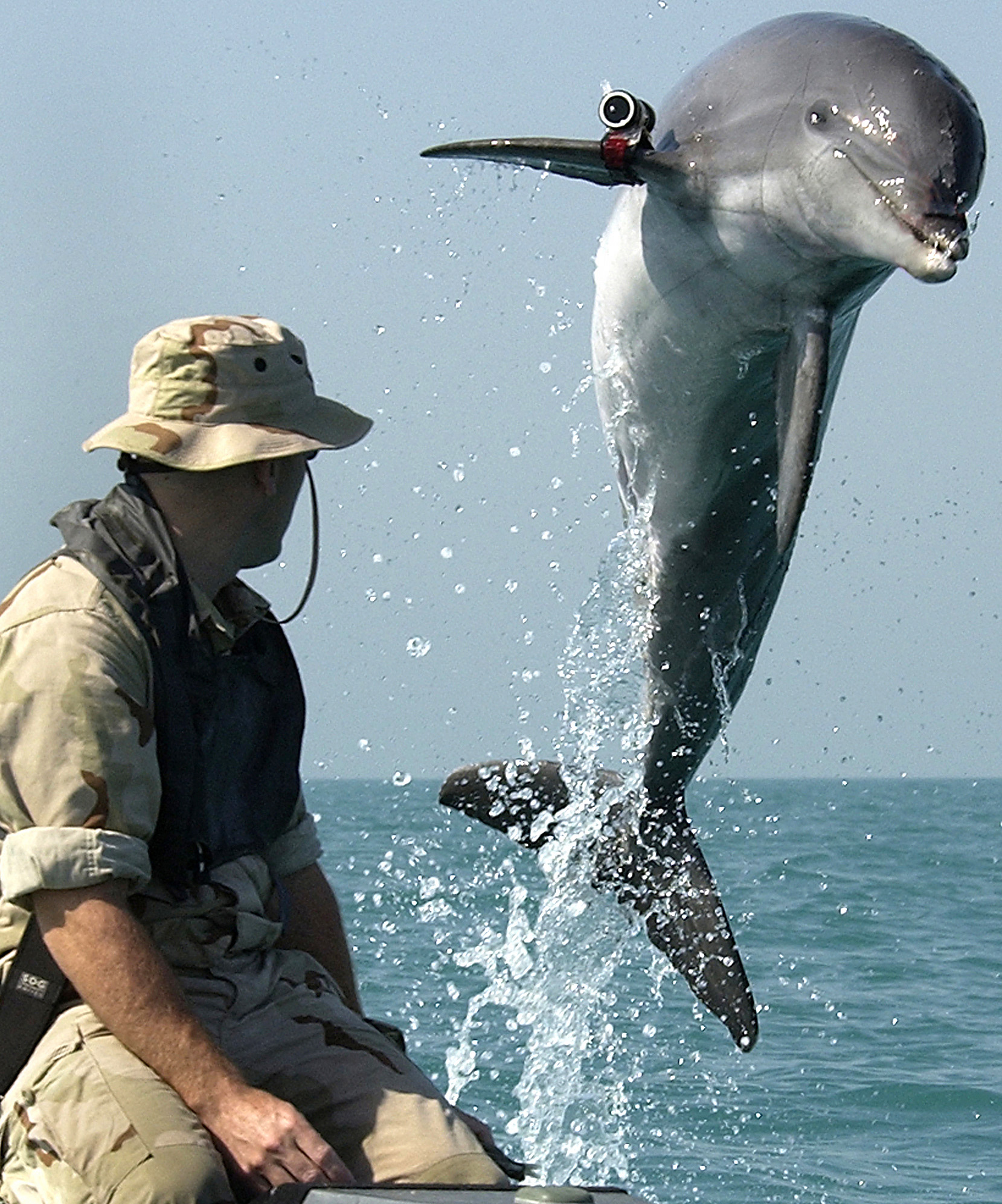 Retired Russian officer Viktor Baranets, who observed the dolphins' training for combat, said that the sea mammals were part of the broader Cold War weapons race between the USSR and the United States. He told AFP :

Americans looked into this first. But when Soviet intelligence found out the tasks the US dolphins were completing in the 1960s, the defence ministry at the time decided to address this issue. 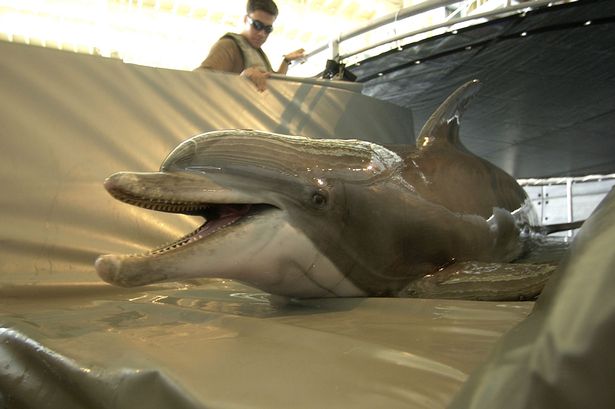 It seems Russia are still keen to use dolphins for this outdated practice, as if taking a giant step back. Even at the end of 2015, Russia's Space Agency announced that monkeys were currently being trained for missions to Mars in 2017.

The charity PETA have launched a petition to put an end to this revolting programme.