A circus in Vladivostok, Russia, caused a wave of outrage after photos of their lionesses appeared online. The source of the controversy was the fact that the lionesses seem to be very obese. They are appearing in a show called The Empire of Lionesses. 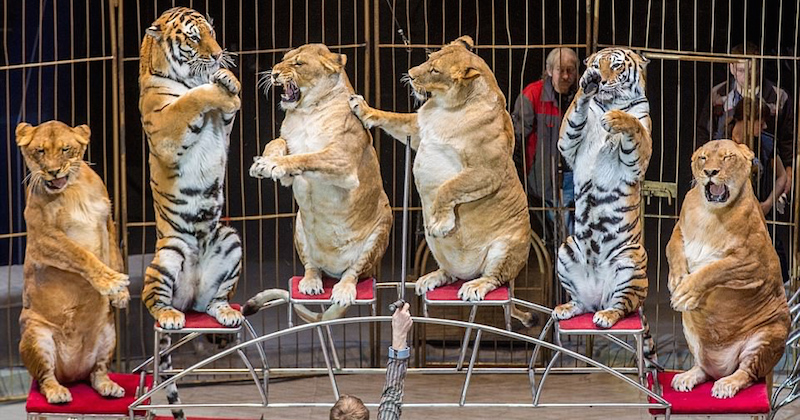 Faced with growing anger nationwide, Vitaly Smolyanets, a tamer and the circus' artistic director, defended himself to PrimaMedia, a Russian media site, saying that the animals were overweight because they had large appetites and were quite old.

However, this explanation didn't satisfy animal welfare groups, who said that it was probably a mixture of overfeeding and a lack of exercise brought on by being kept in tiny cages for most of their lives. 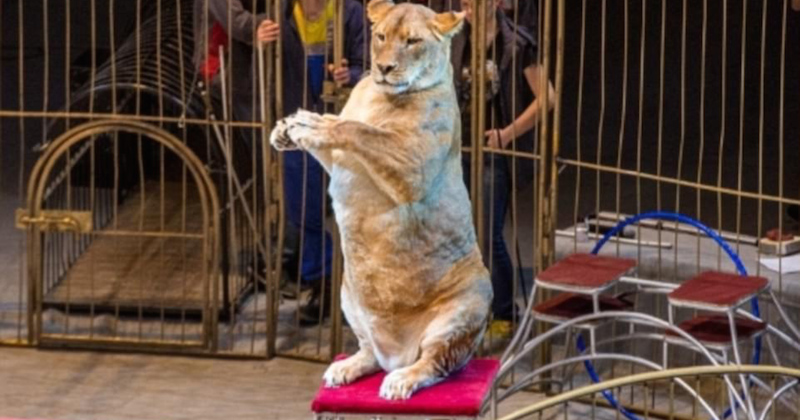 Smolyanets denies all accusations of abuse, arguing that the lionesses get enough exercise from rehearsing three hours a day. As for food, he said that the big cats eat six kilos of meat and 1 liter of milk every day, along with supplementary vitamins. 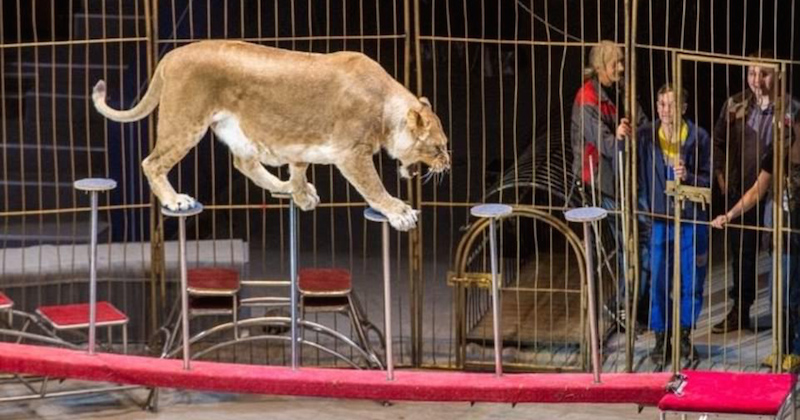 Despite the tamer's claims, many people have demanded that the Russian authorities investigate the circus to ensure that the animals are being treated properly.

More and more cities and states are starting to see the cruelty that often leads up to these spectacles, and animal lovers can only hope that soon we will leave wild animal circuses in the past.