The National Council of Societies for the Prevention of Cruelty against Animals (NSPCA) in South Africa has recently released information regarding yet another animal in the country being poached and killed for an illegal trade with China. it has said that there has been a massive increase in donkey poaching, with the animals being slaughtered in a barbaric way.

According to local news, more than 100 donkeys have been slaughtered in two provinces in the last three months alone, and in another province, 5 000 donkey hides were discovered in a shack. This find represents "a major breakthrough in a case against a syndicate suspected of slaughtering the animals and transporting the meat and hides without them being certified disease-free", reports the Mail & Guardian. 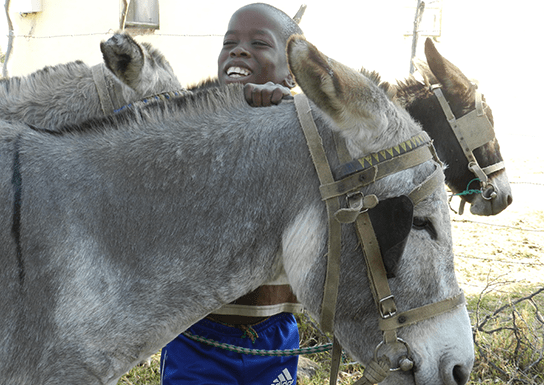 The bust followed a tip-off from an elderly woman who lived next door, and could no longer stand the stench coming from the dirty hides. She took a photo and sent it to Ashley Ness, an inspector at the Highveld Horse Care Unit.

The two men who were found on the premises showed receipts for the buy of the donkeys, but could only account for a few of the thousands, and even then the receipts showed that the donkeys were bought alive.

A group of men working in the same street as the shack where the hides were found confirmed that they regularly saw a truck driven by Asian men collecting hides. One of the neighbors, James Maluleke, said:

I have been here since 2012 and started noticing the skin last year. These skins belong to the Chinese. There is always skin coming in and out of here. A truck comes in and the skin goes into the truck and we never see it again. 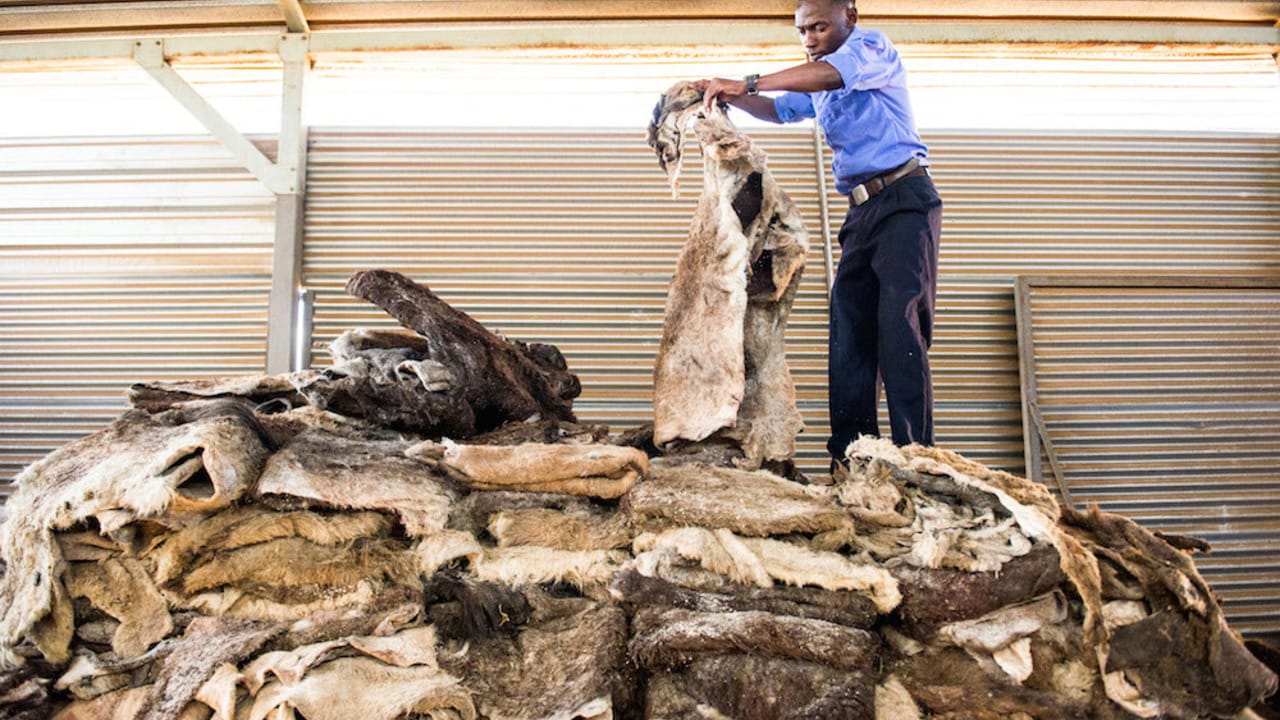 Ness explained that the police searched for the branding of one of South Africa's only two equine abattoirs on the hides, but found nothing. This means that the animals were not slaughtered in accordance with the Animal Rights Protection Act. The donkeys slaughtered for export to China are bludgeoned with hammers on their head before having their skin ripped off, even if they are still conscious after the knock.

The hides are transported to China, where they are used for medicinal purposes and to make snacks and beauty products. In Chinese tradition, they believe that the substance in gelatin, ejiao, can counter aging, menopause and other diseases such as insomnia and reproductive organ disease. The Guardian reports:

Like rhino horn and tiger parts, ejiao has historical roots that can be traced back many centuries. […] it is the rapid expansion of China’s cash-rich middle classes that has fuelled its popularity. 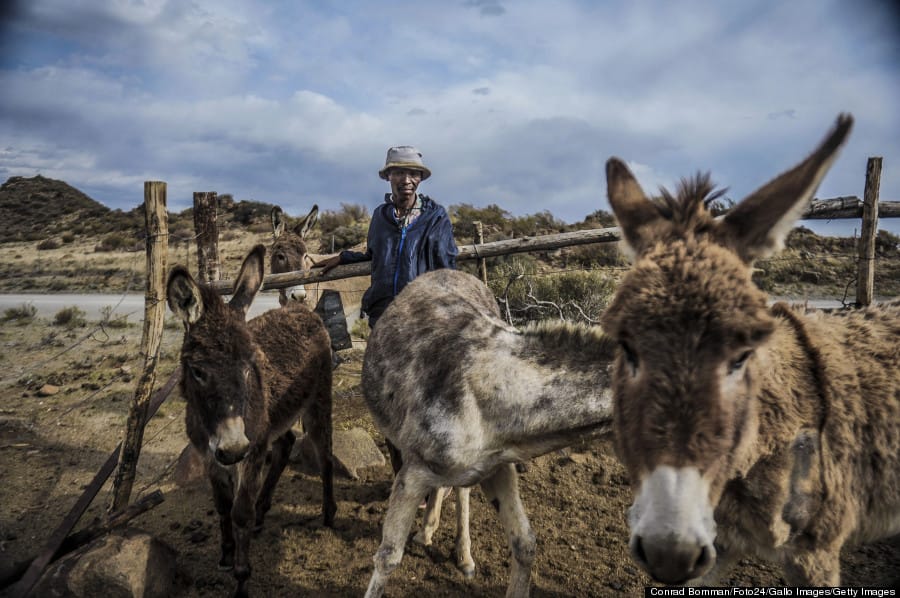 The donkey population in China has decreased and can no longer meet the demand, which is why they import hides from Africa, South America and Pakistan. The NSPCA said in a statement:

The gelatine is a key ingredient in China’s ejiao [donkey-hide gelatin] industry, which produces tablets, tonics and a sweet syrup. The skins are soaked and stewed to produce or release this substance.

Annemarie van Zyl, the founder of the Donkey Welfare and Adoptions Sanctuary in Eseltjiesrus, South Africa, said that for poor people, a donkey is like a car. It is one of the only means of survival and the only method of transport. She said:

If you wake up in the morning and your car has been stolen plus all the cars around you have been stolen, it all comes to a standstill.

Before this developing trade hit South Africa, donkeys were sold by local authorities at around R200 each (around $14), but since the increased demand, their hides sell for R7000 ($519), and even the price of live donkeys has tripled. This also means that poor people who have their donkeys stolen cannot replace them at such a high price.

There is a petition on Change.org that you can sign to put pressure the Chinese government to stop the demand for the cruel slaughter of donkeys on the African continent. You can also contribute to the NSPCA's Kindness is a Lifestyle project, in which volunteers go to rural communities and teach them about the humane treatment of their working animals, as well as offer food and comfortable work gear for the donkeys and horses.