The 4-year-old Chocolate Lab/Chesapeake Bay Retriever mix ended up in the Fox Valley Humane Association (FVHA), but he was not alone. He was accompanied by his very best friend, the hippo. 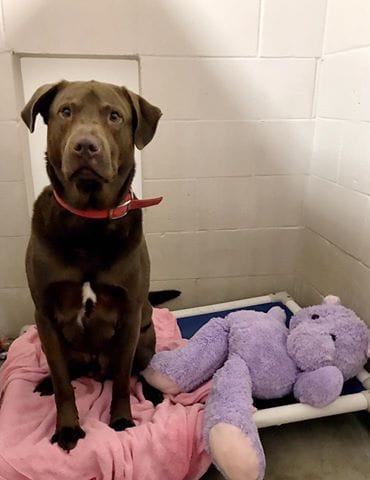 Shortly after their arrival, volunteers at the shelter decided to share a photo of the adorable pair online and received an overwhelming response from online admirers.

However, a few days later, the heart warming story of a dog and his favourite toy took a dramatic turn for the worst. Hank turned on his purple pal. A shocking crime was committed and the hippo nearly lost his head.

The shelter documented the unexpected and unprovoked crime online, enthralling internet users with the classic whodunit. 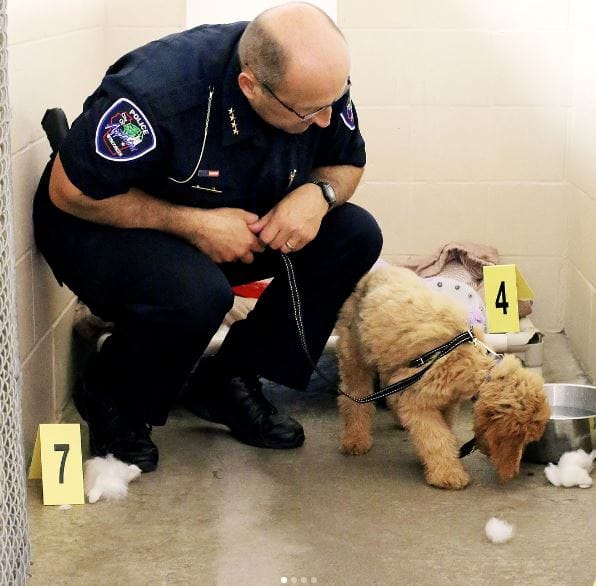 Realising that the posts were gaining the shelter some well-needed publicity, staff took advantage of their opportunity and turned the light hearted post into a full-scale comedic investigation.

The next part of their mission was to put the hippo back together. They documented the difficult surgery on Instagram and explained the true extent of the crime:

Details of the incident which caused the injury are murky, as Hank is refusing to answer our questions. (Yes, we have tried sternly asking, "what did you DO??" but he only looks away with a guilty look on his face.) 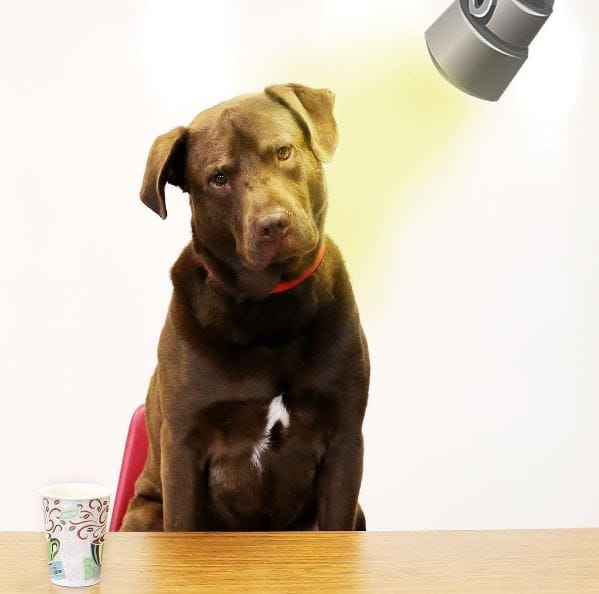 The investigation continued and was increased in scale. Both Hank and the hippo were interrogated but to no avail, as ''Hank's jowls remain firmly closed regarding the incident."

Hank even won himself canine fans, who came out to show their support for the accused dog. 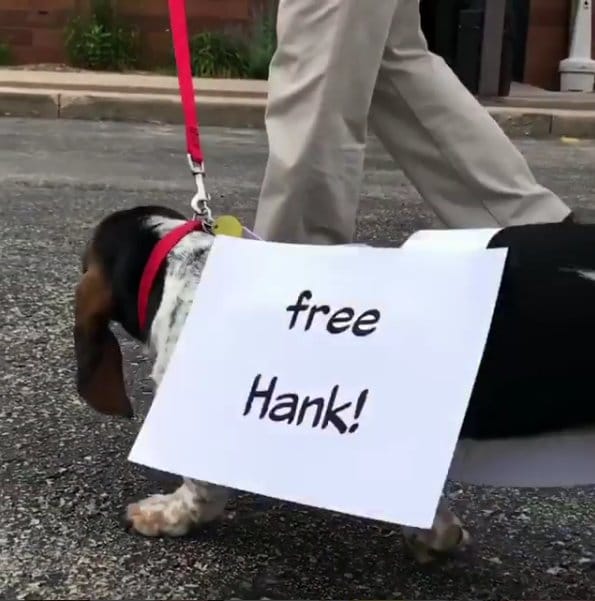 Eventually, the tale came to a happy ending as Hank was freed of all charges and suspicion and, thanks to the huge publicity the whole stunt earned, even won himself a new home.

The shelter ended their hilarious tale with a classic happy ending:

Now that the case has been closed, Hank has been cleared, and the Fuzzy Purple Hippo has made a full recovery, they are free to go….and we are thrilled to announce that they have just been released into the custody of a new family!!! Yes, they've been adopted!! 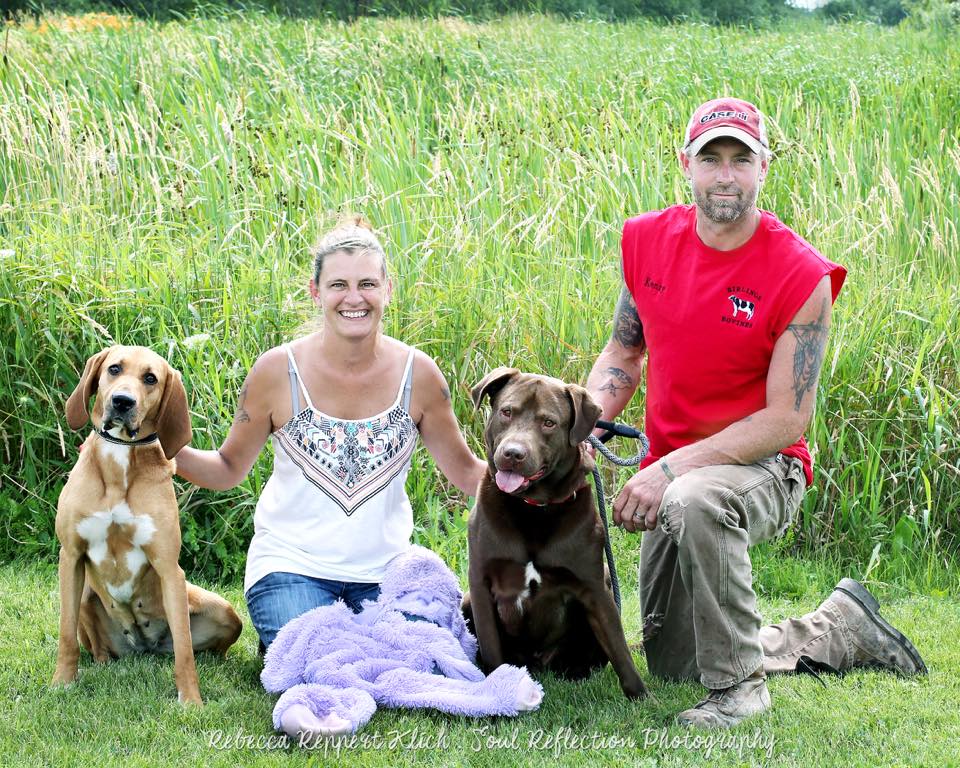 Thanks to the support and shares of online admirers everywhere. Deb Lewis, from the Fox Valley Humane Association, described:

People are calling and saying well, do you have this type of animal? We are just raising awareness and doing it in a really fun and positive way.

To support Fox Valley Humane Association and help them to continue their amazing donation by clicking here.