A new study recently published in the Journal of Veterinary Behavior has just shattered a common misbelief amongst cat parents. Indeed, feeding your cat less food does not make them more spiteful towards you.

Quite the opposite, cats who are put on a diet are even more affectionate to their humans, the study found. 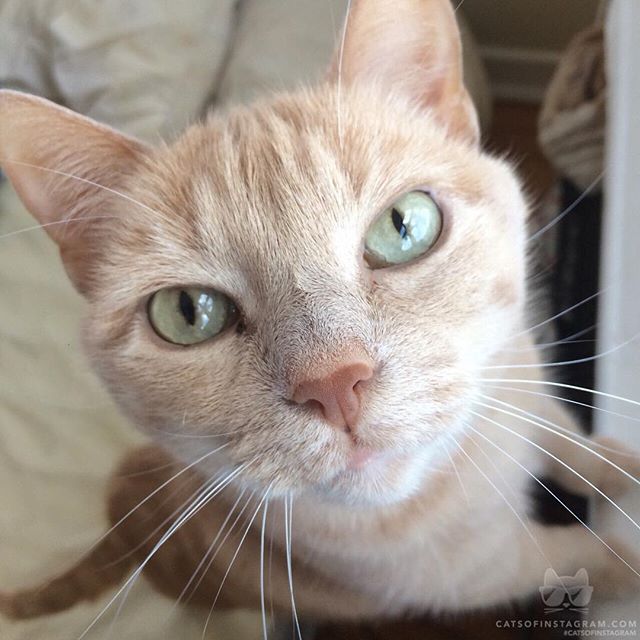 58 obese cats took part in the study and were put on a diet for ten weeks. There were three different diets for three different groups of cats. But each group were given the same number of calories. As for their humans, they were asked to observe any changes in their behaviour. 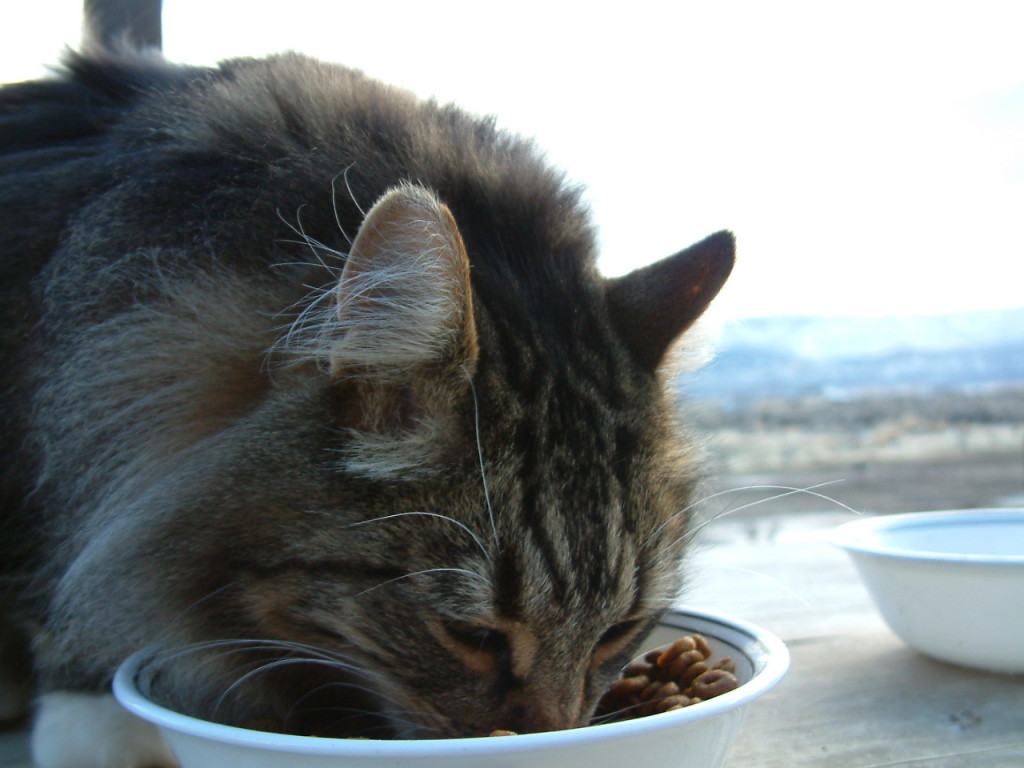 Their results showed that even if the cats still wanted more food after their meal, not one of them showed any sign of aggression. The scientists explained:

So restricting your cat's diet won't make them like you less. Rather, they will be more affectionate towards you, whether it's because they want food or because they're grateful you fed them. The experts went on to say:

When compared with their behaviour before food restriction, the cats were significantly more likely to have increased purring, sitting in the owner’s lap, resting, and using the litter after their meal. In general, the cats became more affectionate. 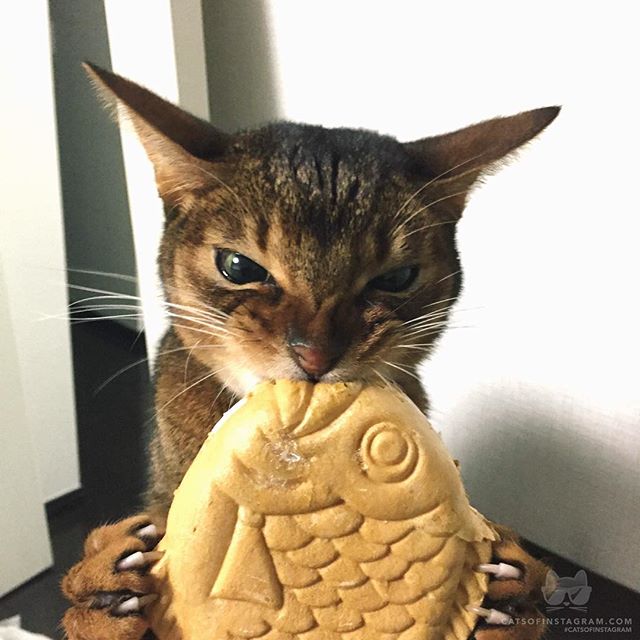 "Overweight or obese cats are more likely to develop health problems, so hopefully this will encourage cat owners to keep their cats in good health", they concluded.