Last Wednesday on August 16, a leading figure in Elephant conservation was shot dead in Tanzania.

Wayne Lotter, 51, was killed in the city of Dar es Salaam after armed men stopped his car, which was being driven from the airport to a hotel. Lotter was shot at a point blank range after the 2 men opened the door to his taxi. Police have launched an investigation into the murder and, although it is in its early stages, already think that Lotter had been tracked by his killer. 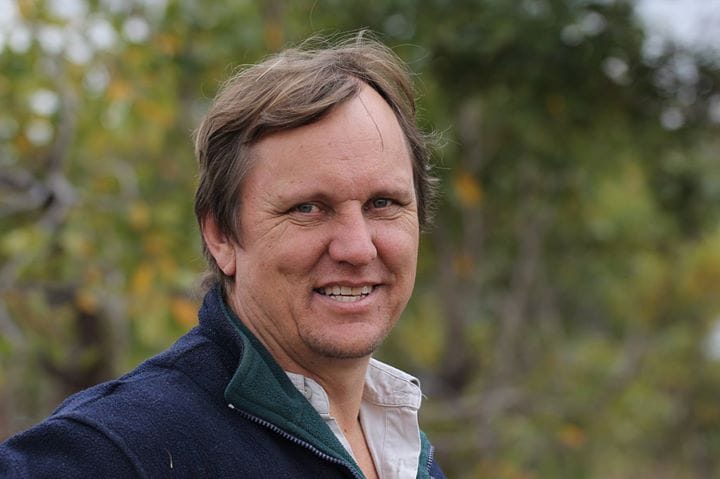 According to reports, Lotter had previously been sent many death threats due to his involvement in African wildlife conservation, and his role in trying to put an end to the Ivory trade.

As the director and co-founder of an NGO, the PAMS Foundation, he helped support communities in Tanzania and the wider African community by aiding conservation and anti-poaching efforts. The foundation has been involved in many high-profile cases, helping arrest notorious poachers such as the 'Queen of Ivory', Yang Feng Glan.

Dar es Salaam, Tanzania We are heartbroken to share the news that PAMS Foundation co-founder, Wayne Lotter was shot…

Posted by PAMS Foundation – Conservation in Tanzania on Thursday, August 17, 2017

According to its website, PAMS has protected over 32,000 elephants since its conception in 2009, as well as running education programs and giving funding to aid in the arrests of over 2000 poachers since 2012. Previously, Tanzania had been seeing a 60% decrease in its elephant population, making it one of the most dangerous areas in Africa for the beautiful creatures.

The worldwide animal conservation community has seen an outpouring of grief following the news, with prominent activists such as Jane Goodall describing Lotter as "a hero" and describing his drive and passion towards animals.

Wayne devoted his life to Africa’s wildlife, from working as a ranger in his native South Africa as a young man to leading the charge against poaching in Tanzania. […]Wayne believed communities were the best protectors of the continent’s animals.

Through his work with PAMS he helped train thousands of village game scouts in every corner of the country. His ground-breaking work in developing an intelligence-based approach to anti-poaching helped successfully reverse the rampant rates of poaching facing Tanzania. 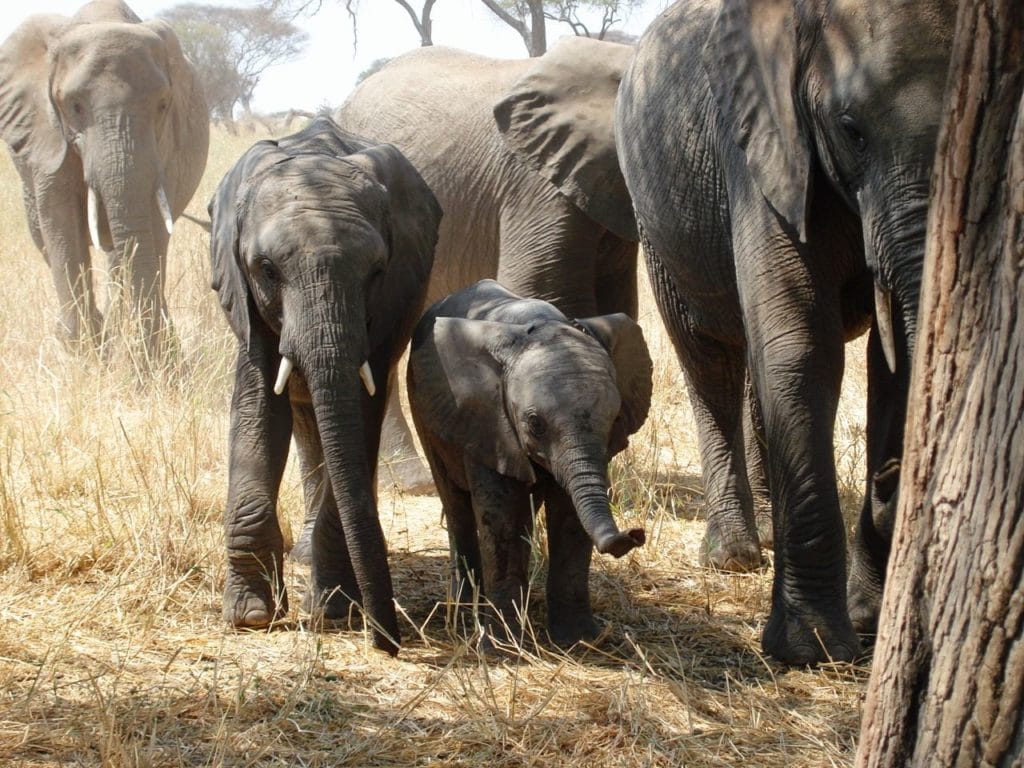 The memorial service for Wayne Lotter will take place this weekend in his home town in South Africa. He leaves behind a wife and 2 daughters.

The work that Lotter and his colleagues were doing will continue to make an impact on the lives of animals in Tanzania. If you would like to help, you can make a donation to PAMS via their website.