Royal wedding excitement is reaching a fever pitch as Prince Harry and Meghan Markle get ready for their wedding this Saturday the 19th of May.

And while rehearsals for the ceremony and festivities get underway, hundreds of well-wishers have wasted no time in sending the happy couple all kinds of wedding presents.

But one in particular stands out from the rest.

PETA India have honoured the royal couple by adopting a rescue bull in their honour. 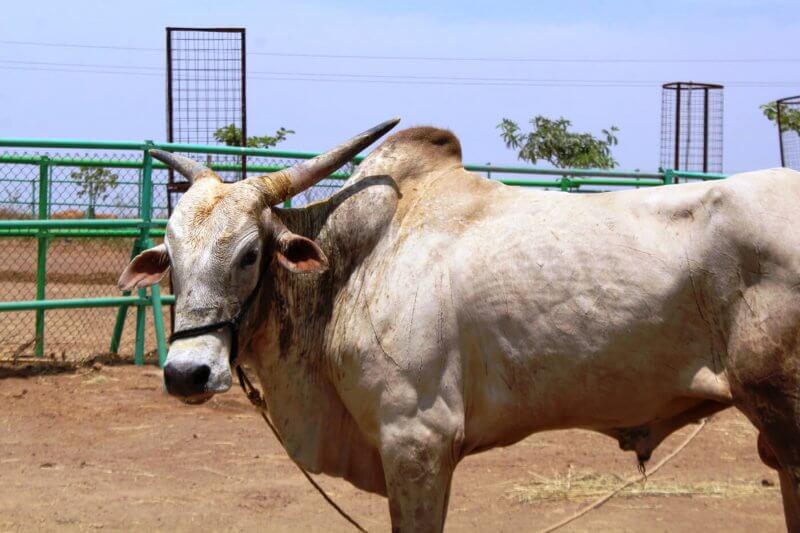 The bull has been named Merry – a mix of Meghan and Harry.

He was very weak and suffering from a bad neck injury as a result of working his whole life pulling heavy carts under the blazing sun.

After Merry was rescued by PETA, his wound was carefully treated, and he made a full recovery.

Weighing in at around one tonne, Merry is a sizeable present for the royal pair. But the rescue bull is nonetheless the perfect gift for the couple, who have asked people to make donations to charities instead of sending wedding gifts. 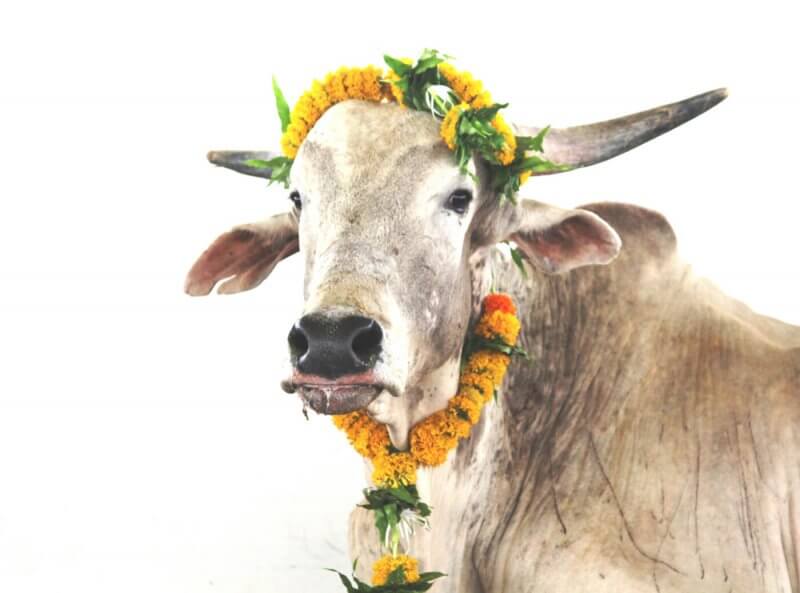 Merry can now look forward to spending the rest of his days peacefully in a sanctuary in Maharashtra, western India. He has already befriended another bull named Barshya, who was recently rescued by PETA.