Last year, a dog in Voronezh, Russia spent two days buried beneath a building’s front steps after construction workers filled a sinkhole and trapped her inside.

It was not known whether she simply went unnoticed during the repair or was blatantly ignored by the workers, according to the site Barkpost.

The family living in the house heard muted wails and didn't think much of it. But the crying continued and passers-by also heard it – everyone could tell where it was coming from. The family immediately contacted the city's housing office, who frustratingly told them there was nothing to be done.

But not everyone was ready to give up on the poor, trapped pup. A man named Vadim Rustam began breaking the sidewalk with a hammer and lifting up the bricks one by one, digging sand out with his hands. 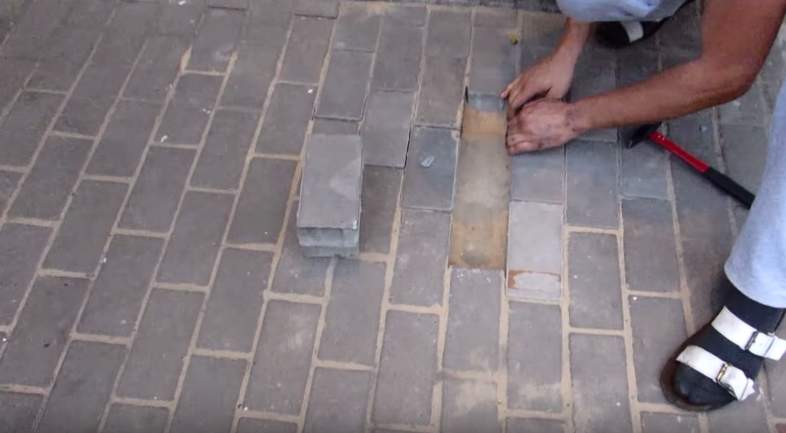 The dog's muzzle suddenly popped out between the rubble! No-one could contain their excitement when Rustam helped the pup, named Squirrel, squeeze through a hole into the daylight. 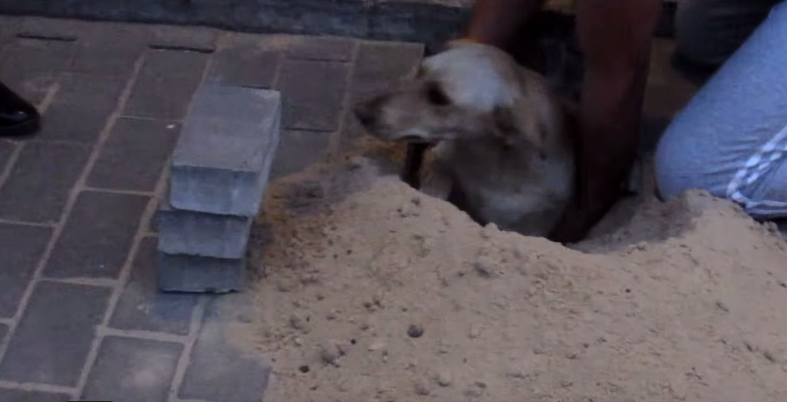 However, there was a surprise waiting for them when she finally escaped… It turned out that Rustam didn't only save Squirrel, but also the lives of her unborn puppies! 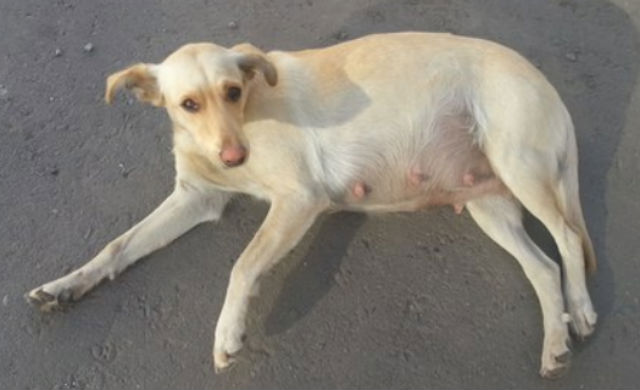 She was nervous and frightened at first, but soon her tail was wagging and she was greeting everyone. The Pup was sure grateful to be free. 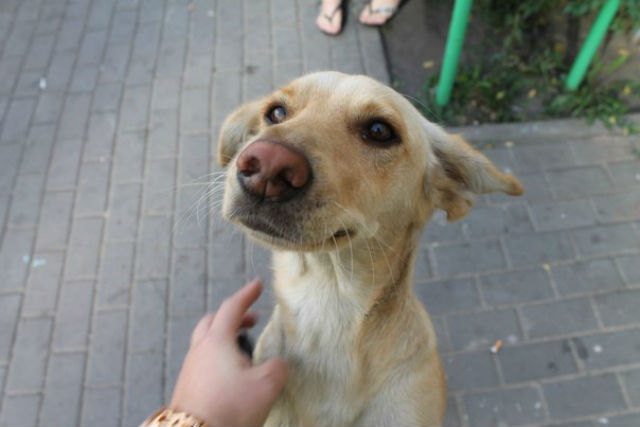 Watch the full rescue effort in the video below: