On Thursday, November 3, the French association L214 revealed a new scandal in a French abattoir. Shocking images were captured in the Limoges slaughterhouse in France, showing pregnant cows brutally slaughtered and the fetuses are thrown into the trash.

"Sometimes, they move, as if alive"

This illegal practice takes place behind the largest public abattoir in the country's walls, and the images were taken in May. Each week, 1000 cows and 1500 sheep are slaughtered there.

Mauricio Garcia-Pereira, who works in the establishment, decided to film the scene that he calls "awful and criminal". This is also the first time that a witness agreed to reveal his identity. "I know I'm going to lose my job. I even hope so. I want the French people to be informed," he explained. 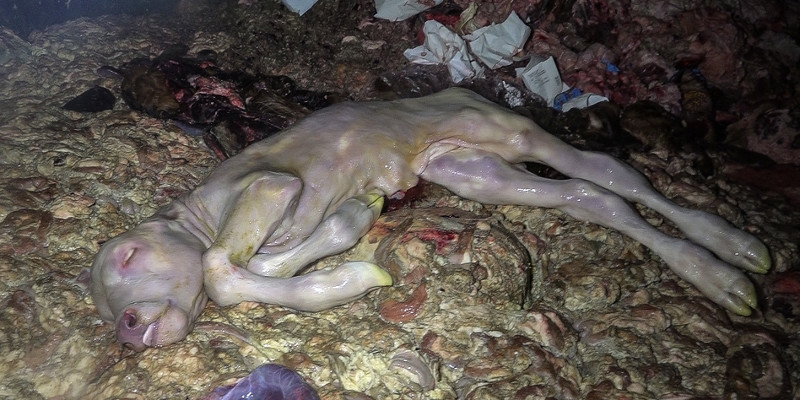 The footage shows workers cutting open the cows' stomachs as some are still conscious, and ripping out the fetus. Some fetuses are almost ready to be born and already have hair and hooves, while others are only a few weeks along. They are then tossed into large bins containing guts and other fetuses.

The calf is thrown into a trash can full of s***. Sometimes, they move, as if they were alive. We do this every day, at least 50 times per week. (…) how can we kill them? Pregnant cows and babies on their way out. 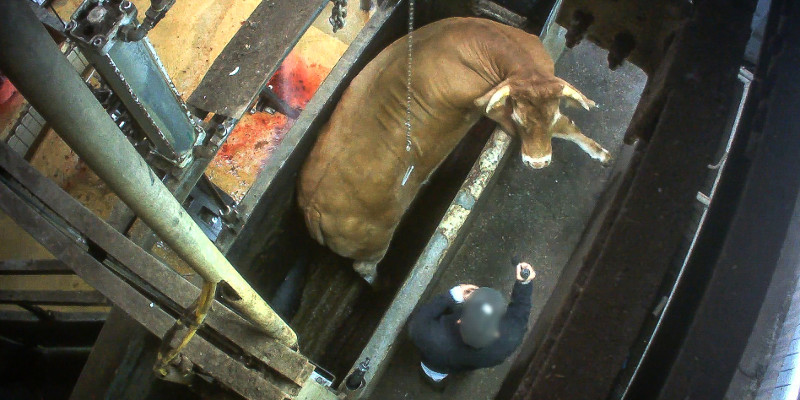 The slaughtering of pregnant cows is a controversial practice in several European countries. Germany has recently submitted an initiative to the European Commission to bring it to an end. Denmark, Sweden and the Netherlands have also showed interest in banning the practice.

The treatment of ready-to-be-born calves is not the only shocking revelation in this scandal exposed by L214. Other scenes, filmed between August and September in the same abattoir, show that many stunning procedures are ineffective. This step of the process is supposed to render the animal unconscious before slaughter, but many cows are seen still conscious when their throats are slit.

Workers are also seen mistreating animals by beating them with electric charges. 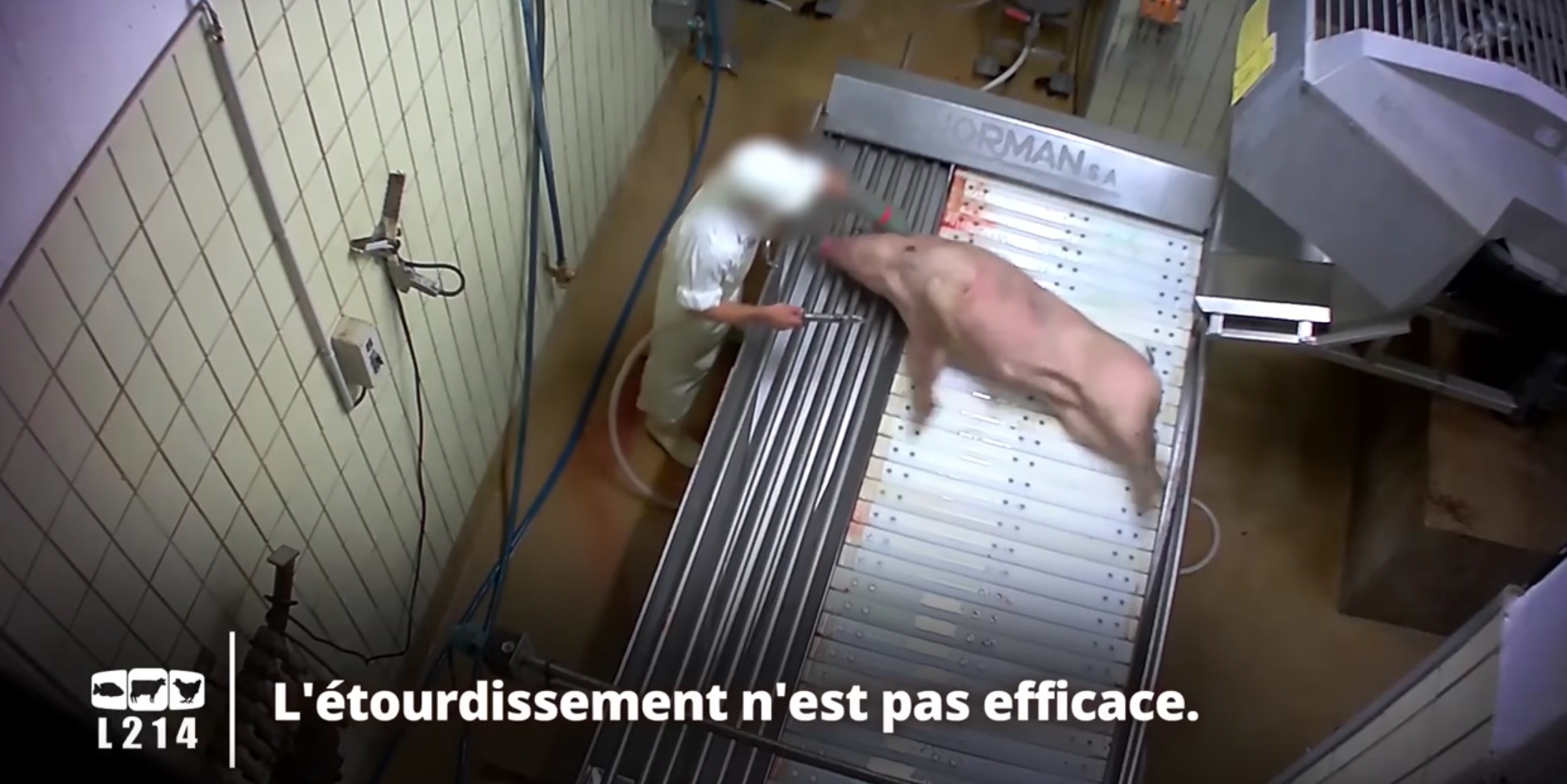 A petition to stop the slaughter of pregnant cows

L214 released a statement saying they have pressed charges against the slaughterhouse. This is the seventh slaughterhouse to be exposed by the association, with the same horrors revealed each time.

"These new images are the proof, if ever it was needed, that abattoirs are still places of violence and intense suffering for the animals," said the spokesperson for L214.

The association has launched a petition addressed to the Minister of Agriculture, calling for a ban on the slaughter of pregnant cows, at least during the last trimester. Click here to add your name (page in French).

You can watch the video below (Warning: particularly graphic content):