Most cats hunt, run and play with legs that have five toes on their front paws and four on their back.

But with some cats, genetics has been more generous, giving them one or more extra toes. We call these cats "polydactyl".

So where do these extra toes come from? Can a polydactyl cat do more than a normal cat? Are certain breeds more likely to give birth to polydactyl kittens?

Discover in this article the secrets and history of polydactyl cats or "thumb cats".

1.  Why do some cats have more toes than others?

The term "polydactyl" cat comes from the greek "poly" meaning "many" and "dactyle" meaning "fingers". It is an inherited genetic anomaly.

However, a cat with this particularity will not necessarily give birth to a polydactyl kitten, the transmission of the gene varying. 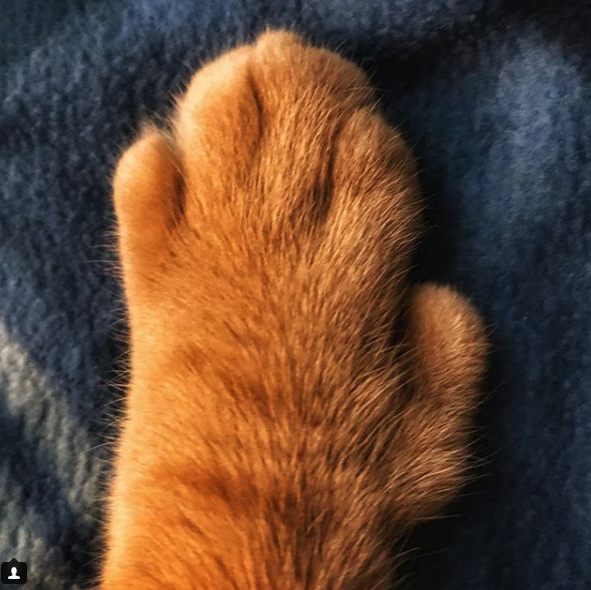 Polydactyly appears most often in a cat's front paws and sometimes only on one paw. Each paw can have up to seven toes with each paw not necessarily having the same number of additional toes.

Extra toes may look like a thumb and lie inwards of the paw. This is called pre-axial polydactyly and is the reason behind the nickname "thumb cat".

They can also be a part of the other toes and be found towards the outside of the paw, as if the cat has extra small toes. This is called post-axial polydactyly.

2. What are the consequences of polydactyly on a cat's health?

This genetic mutation has no serious consequences on a cat's health as it develops. It's not a disease, nor a trait that needs to be treated. 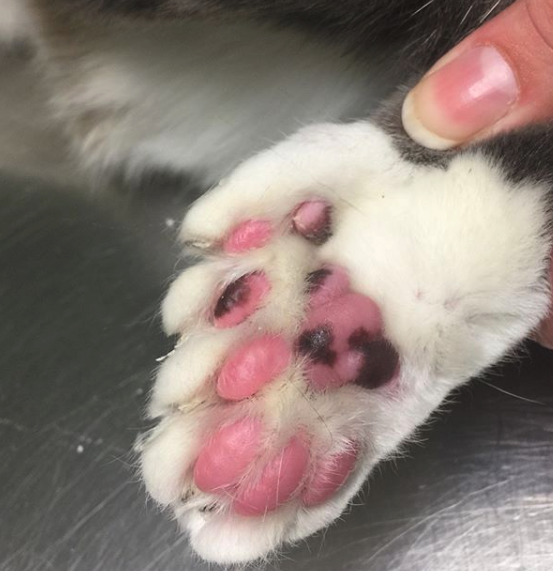 However, it is important to monitor their paws more closely, as the position of certain toes could lead to ingrown toenails. The toes may also be more prone to fractures than others, as some have no bones connecting them to the rest of the leg.

Despite this, having extra toes can sometimes be advantageous, particularly for cats with pre-axial polydactyly. Some cats can become very skilful at handling objects, opening doors, and hunting with just one paw.

3. Where can most polydactyl cats be found?

The breeds most likely to develop this trait are the Pixie-Bob (who descend from polydactyl cats) and Maine Coon's.

Most polydactyl cats are found in the United States and southern England. They are also quite common in Wales where they have been nicknamed "cardi-cats".

Despite not being so popular in Europe, polydactyl cats have proven to be quite popular with famous people such as Ernest Hemingway. 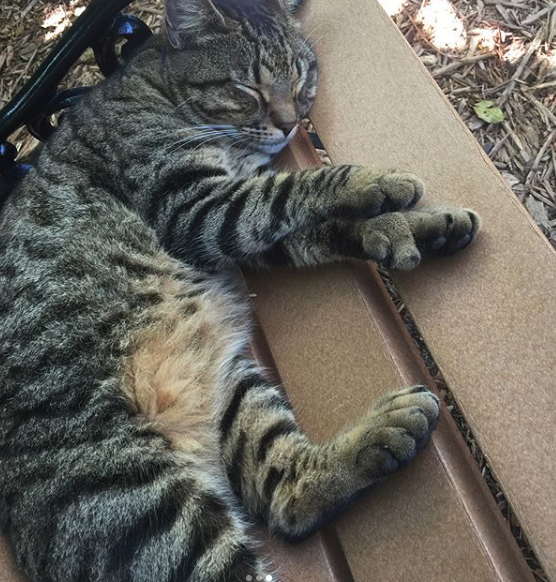 His first "thumb cat" was given to him by a friend and the author was immediately fascinated by these unusual cats. He owned a home on Key West Islands in Florida where he housed a hundred cats, half of which were polydactyls.

From then on, cats with toes are more commonly referred to as "Hemingway cats". Today, the house is a museum where many polydactyl cats still live.

Former president of the United-States, Theodore Roosevelt was also a fan of them and lived in the White House with a six toed polydactyl called Slippers.

The reason polydactyl cats could be so popular in England in the United States is because they were often considered as lucky cats by sailors.

Their adept nature made them great hunters, capable of chasing down rats. They would of also had better balance, meaning they could better withstand sea storms.