Zookeepers arrived to a horrific scene at the Zulia Metropolitan Zoological Park in Maracaibo, Venezuela earlier in August. 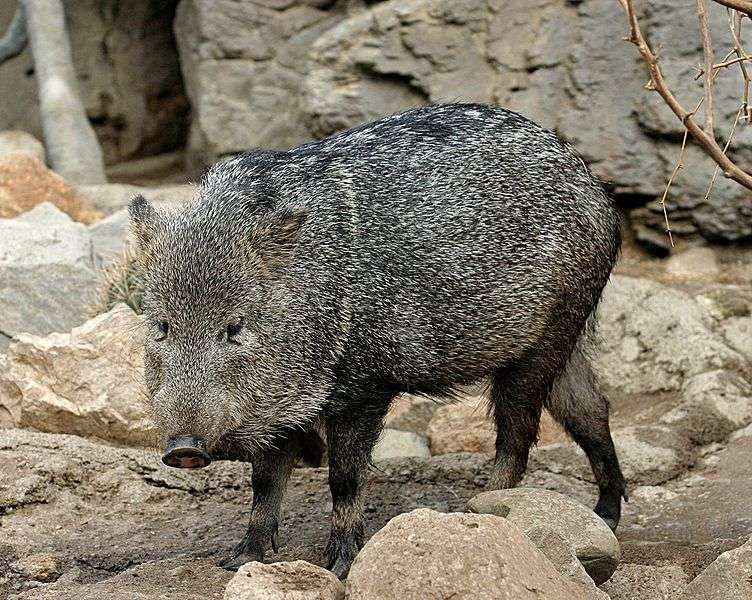 On August 12, zoo staff discovered that 2 collared peccaries, similar to wild boars, had been stolen in the middle of the night. Sadly, this is not the first time that such a crime has occurred at the zoo; according to Leonardo Nunez, the head of the park, members of 10 different species have been the victims of thieves over the last few weeks, including 2 tapirs and a bison. 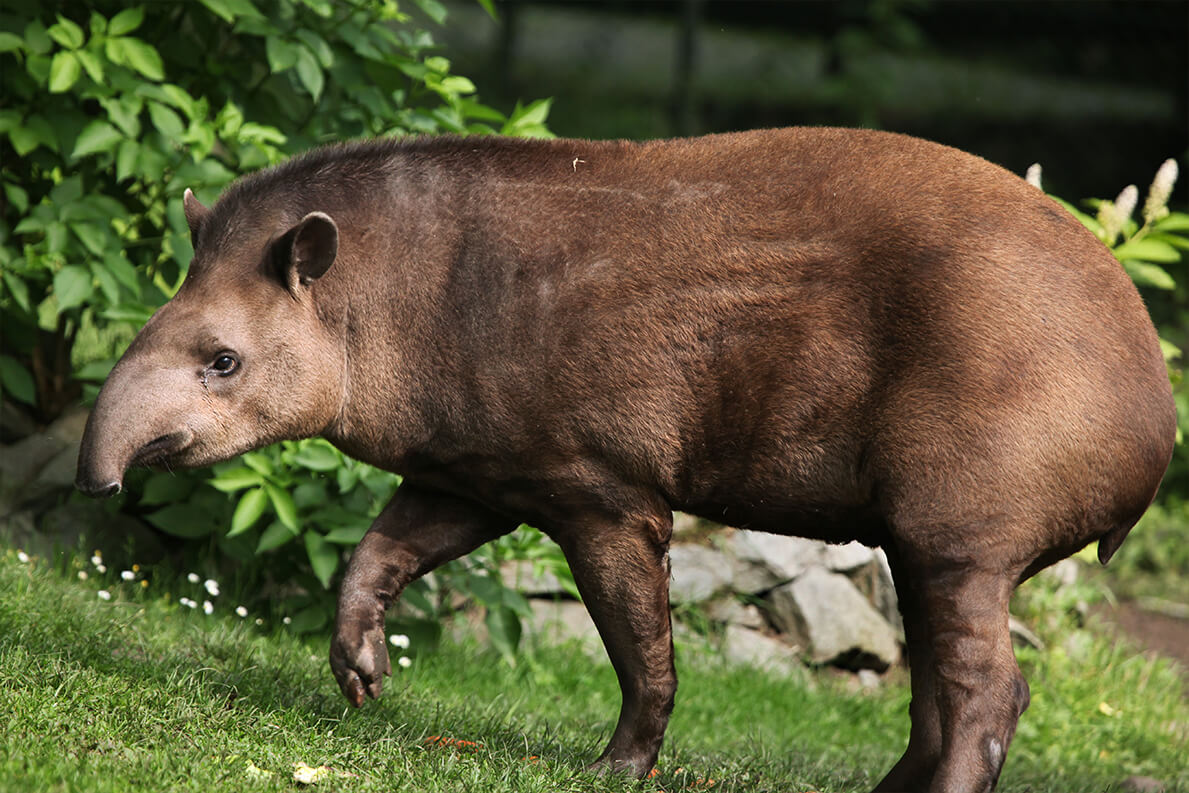 At this point in the investigation, police think that the animals were stolen to be eaten. Venezuela has been plunged into a horrific food shortage after months of political instability, with people becoming so desperate for food that they have been scavenging in bins and dumpsters to feed themselves.

Zoos have been affected by the shortage in other ways, as many in the South American country are finding it harder to get food for the creatures they are looking after. In 2016, one zoo in Caracas announced the deaths of 50 animals, who are thought to have starved to death. 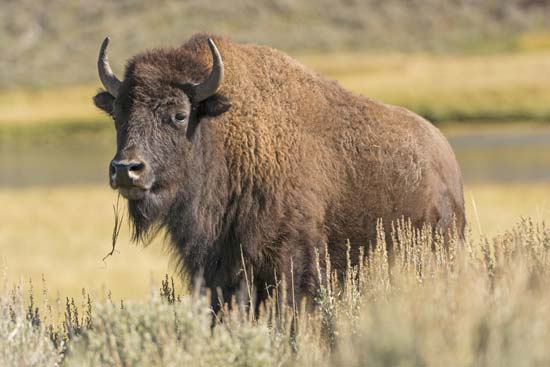 President Nicolás Maduro firmly denies that his government is at fault for the crisis, saying that opposition protests and involvement from Washington are causing the chronic food shortages.

Nunez isn't optimistic about the stolen animals' chances, believing that they have been stolen by drug traffickers to be traded on the black market.