Police in Hoa Binh, Vietnam, were carrying out routine checks on April 5, when they came across a suspicious vehicle.

As authorities approached the car, the drivers started to accelerate and they entered into a dangerous high speed chase, which came to an end several miles away from where officers had opened fire.

One passengers was caught by the police, but the other managed to escape. When officials inspected the vehicle, they quickly realized why the two men had previously refused to comply. 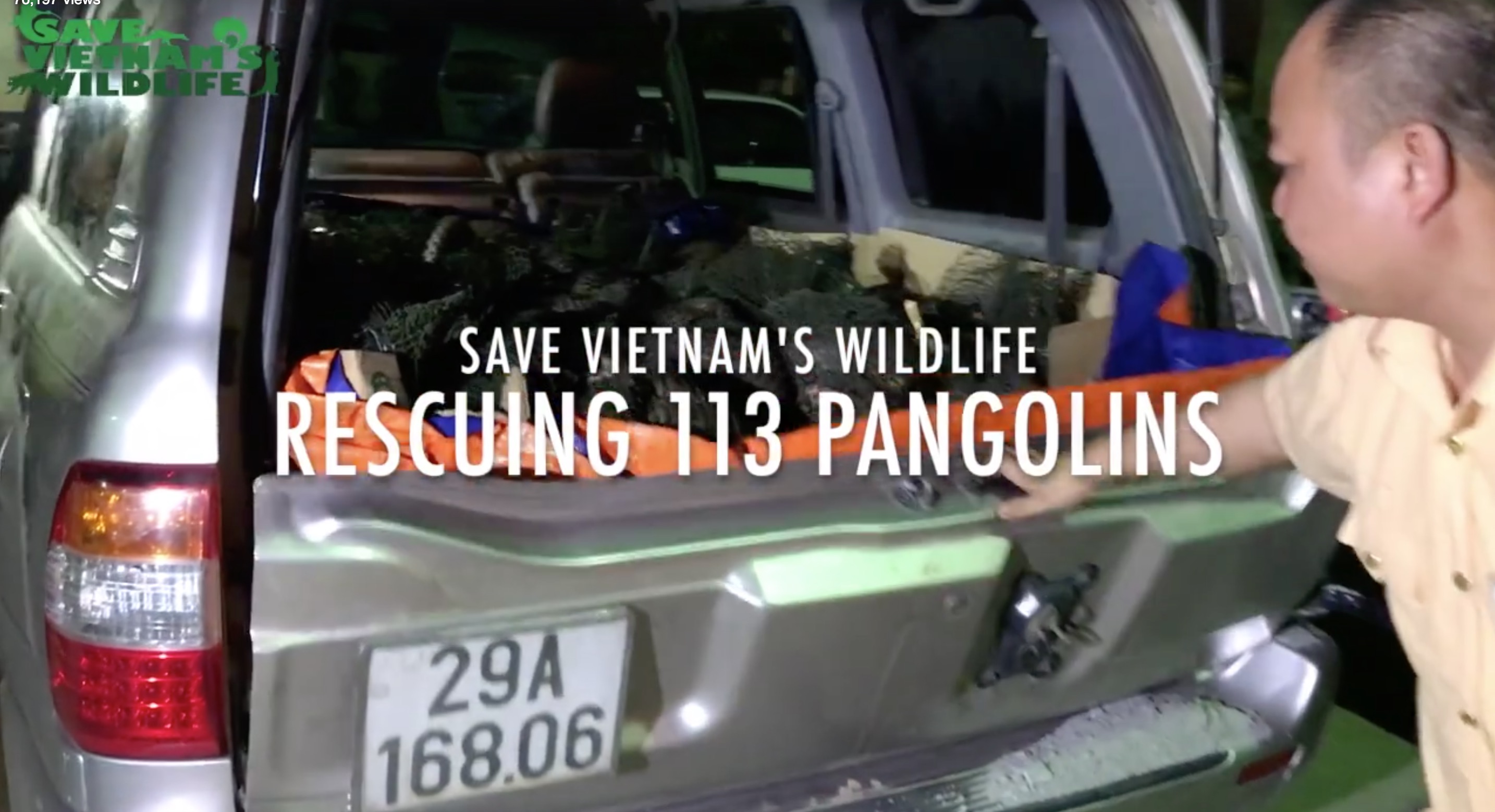 Hidden in the trunk were 118 pangolins tied up, in bags and piled on top of each other. The animals had no food or water, and sadly five didn't survived the journey.

Volunteers came to the pangolins rescue quickly and freed them from their confines before before placing them in specialized transport containers ready to take to their sanctuary. 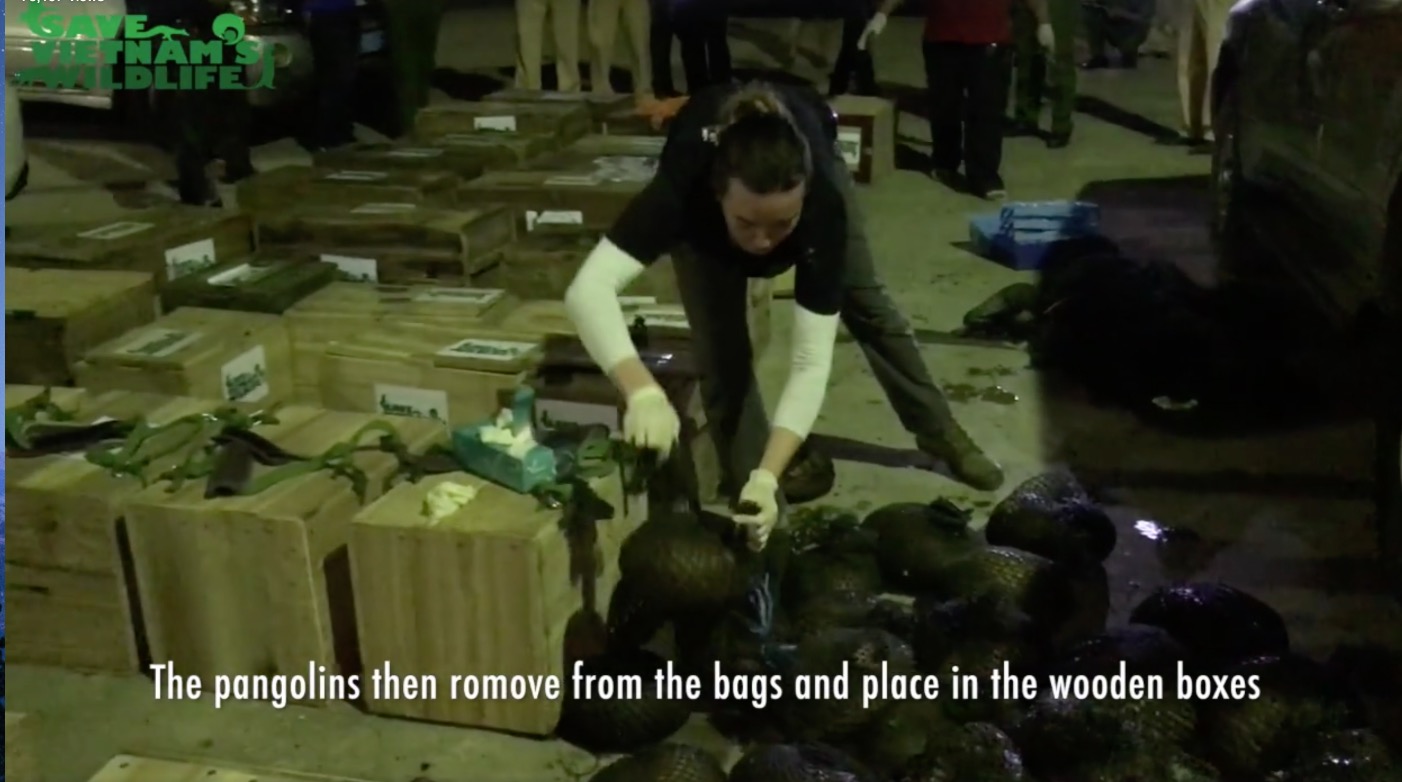 Once they arrived at the shelter, the animals were given water, along with their favorite dish: frozen ant eggs. 139 pangolins currently live in the SVW sanctuary and as soon as they are healthy enough, they will be released into their natural habitat. 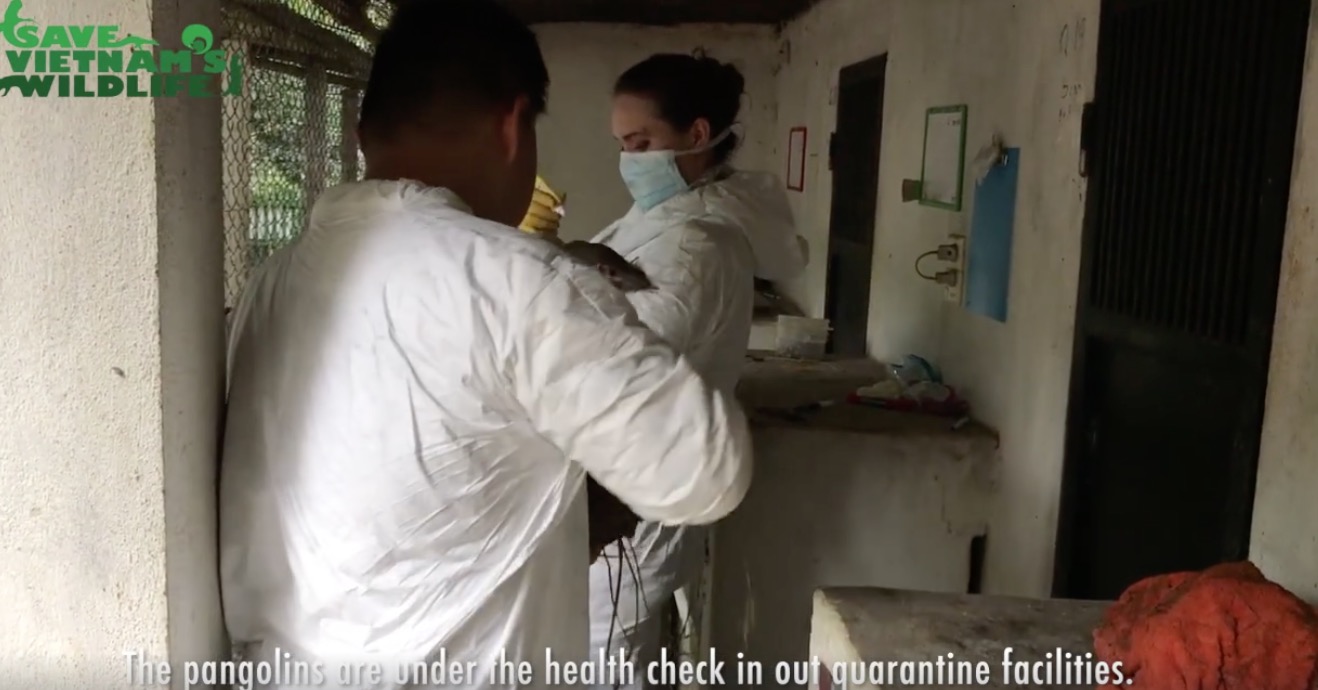 Watch their rescue video below:

Rescue 113 confiscated pangolinsRescuing new 113 confiscated pangolins!
It brings total of 139 pangolin current keeping at SVW. They require around 35kg of food everyday and lots of our human resources to look after for them.
$10: you will help us to buy a kg of food to feed our pangolins. Please support SVW to take care and return those pangolins back into the wild: http://savevietnamswildlife.org/support-us/donate/
Posted by Save Vietnam's Wildlife on Thursday, 6 April 2017

Pangolins are the most trafficked animal in the world. Every year more than 100,000 of these small mammals are taken from their natural habitats and sent towards China and Vietnam, where their meat and their scales are extremely valuable.

According to World Wildlife (WWF), there is a "massive international illegal trade" for pangolins, and the eight varieties of the species range from "vulnerable to critically endangered" on their scale. 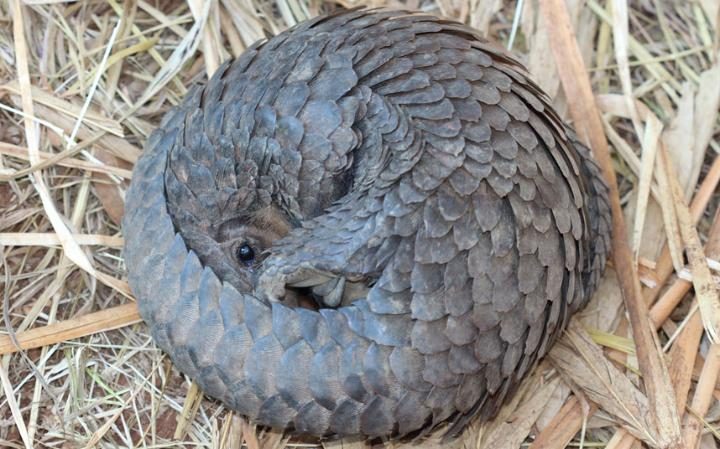 Save Vietnam's Wildlife fights against trafficking and illegal trade in Southeast Asia. To find out more and to help them continue their amazing work click, here.