On May 10, Indonesian police broke into a warehouse and managed to capture a group of illegal wildlife traffickers who had just taken six animals from their natural habitats. 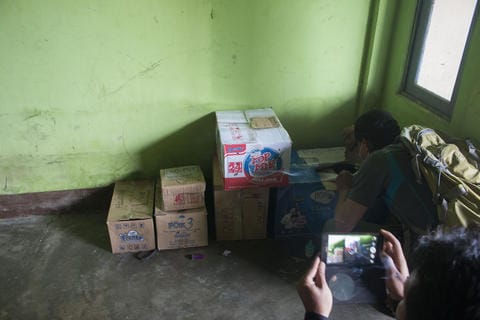 The animals included a slow loris, a leopard cat and four different species of eagle, including one chick.

They were packed into cardboard boxes, often deprived of light and food. Unfortunately, the police were too late to save the eagle chick, who died, likely from the stress and being without his mother at such a young age. 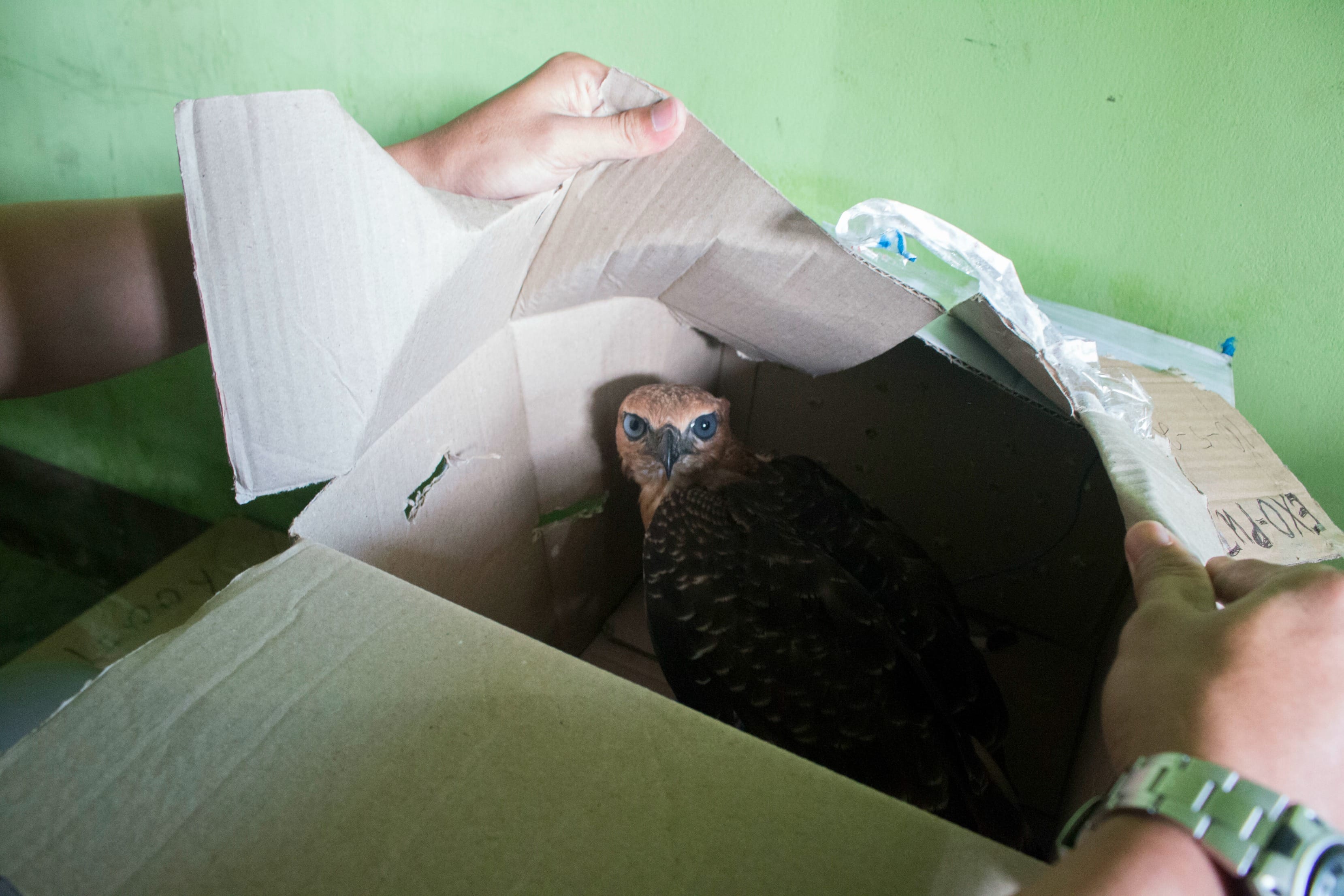 Police also discovered the feathers of another species of eagle, which the traffickers admitted to killing to steal her chick.

The International Animal Rescue (IAR) released a statement about the arrests:

The suspects at first denied they were illegally selling wildlife but eventually confessed after questioning by the police.

The boxes containing the protected animals were already taped up and ready for delivery to their respective buyers. 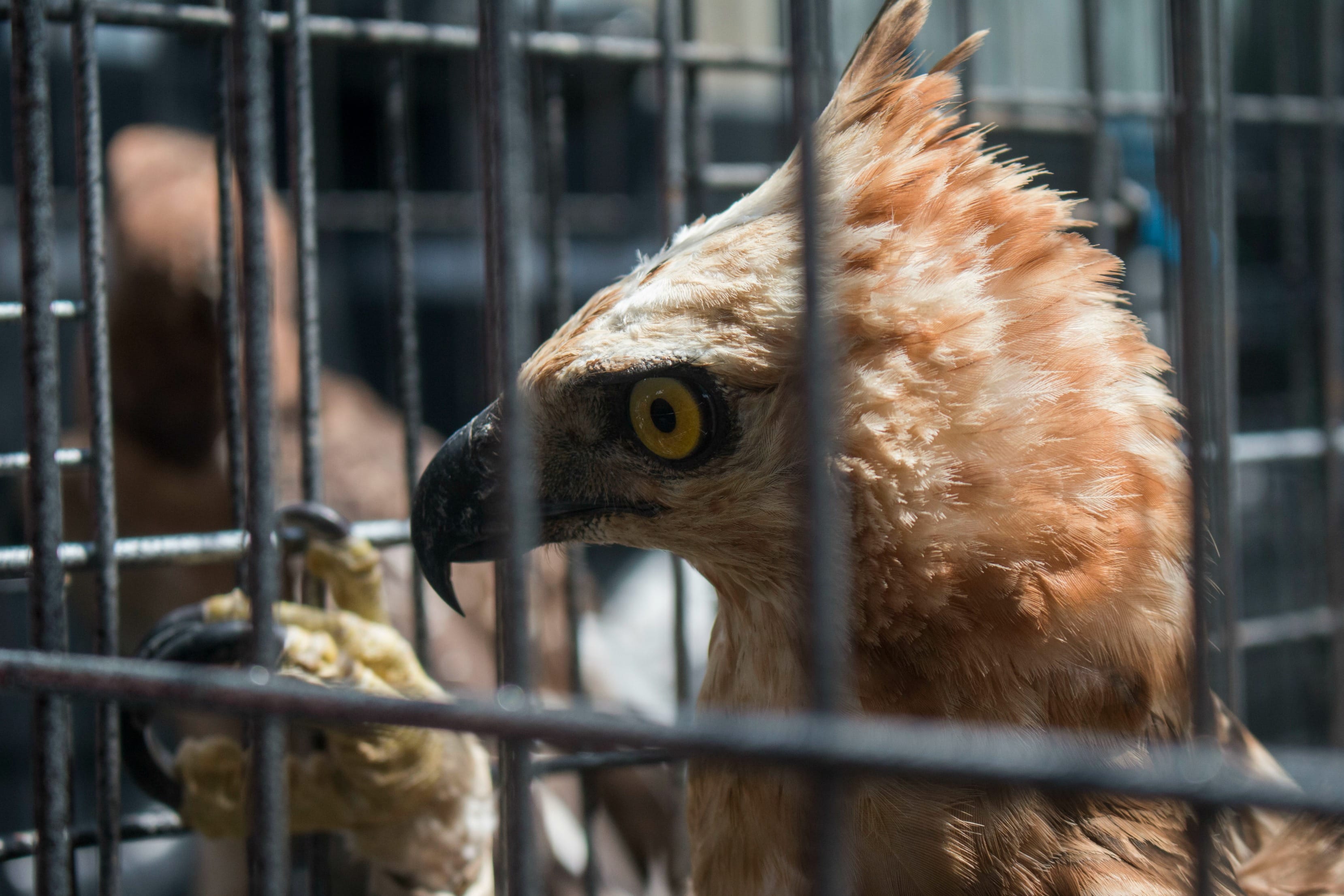 A Facebook account called, "Sale and Purchase Animal Auction Pontianak," was linked to the illegal dealings. After reports from members of the public, the police were able to gather intel on the culprits, leading to the raid.

One of the men arrested has a past history with trafficking, and the two will face up to five years in prison and the equivalent of $7,500 in fines. 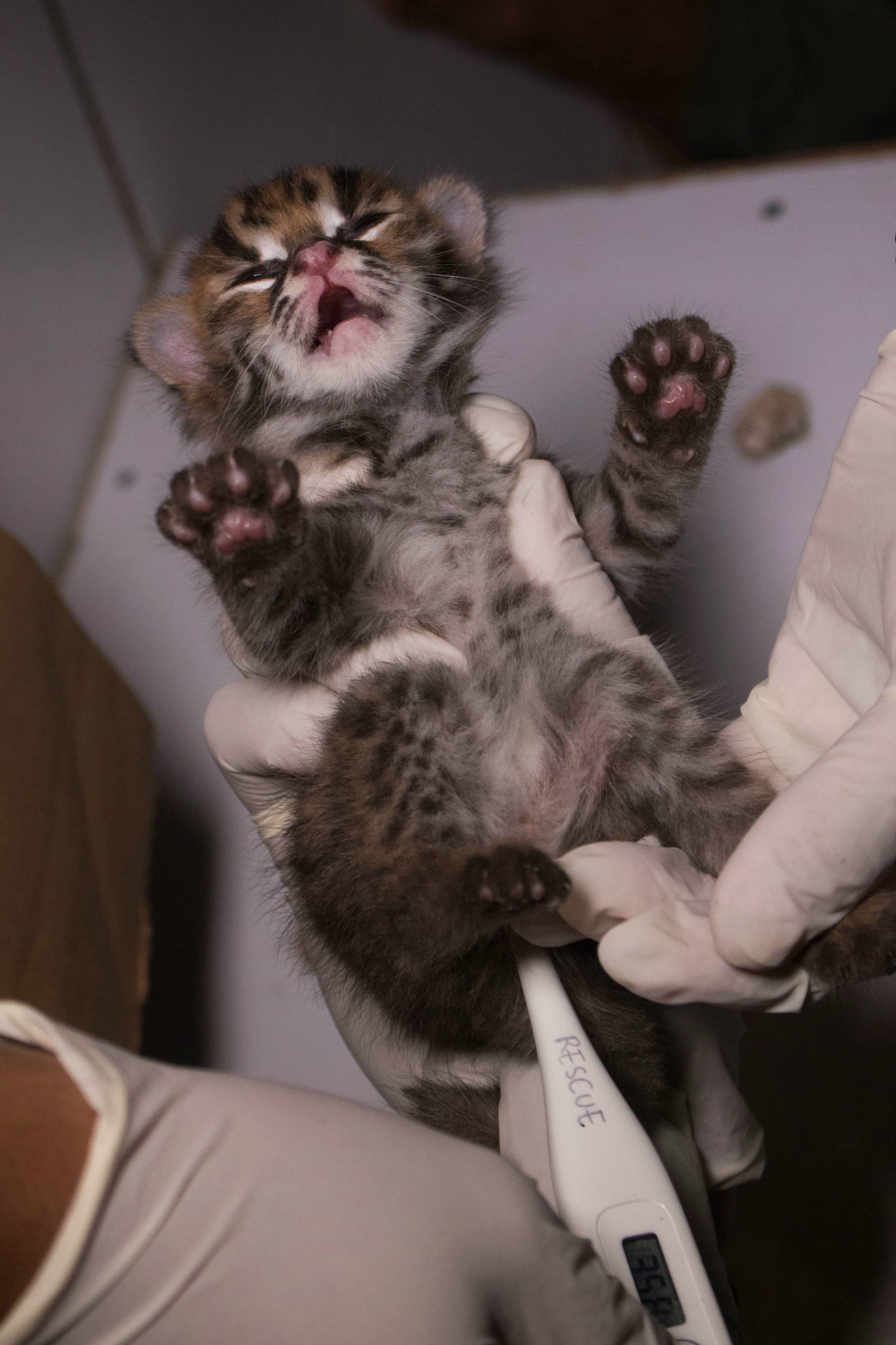 As for the animals, they are shaken up and stressed out. Some of the animals have injuries from being held captive and bound.

The majority are being cared for at the Natural Resources Conservation (BKSDA) Centre, West Kalimantan, but the slow loris has been taken in by the IAR, in hopes of rehabilitating him for an eventual release. 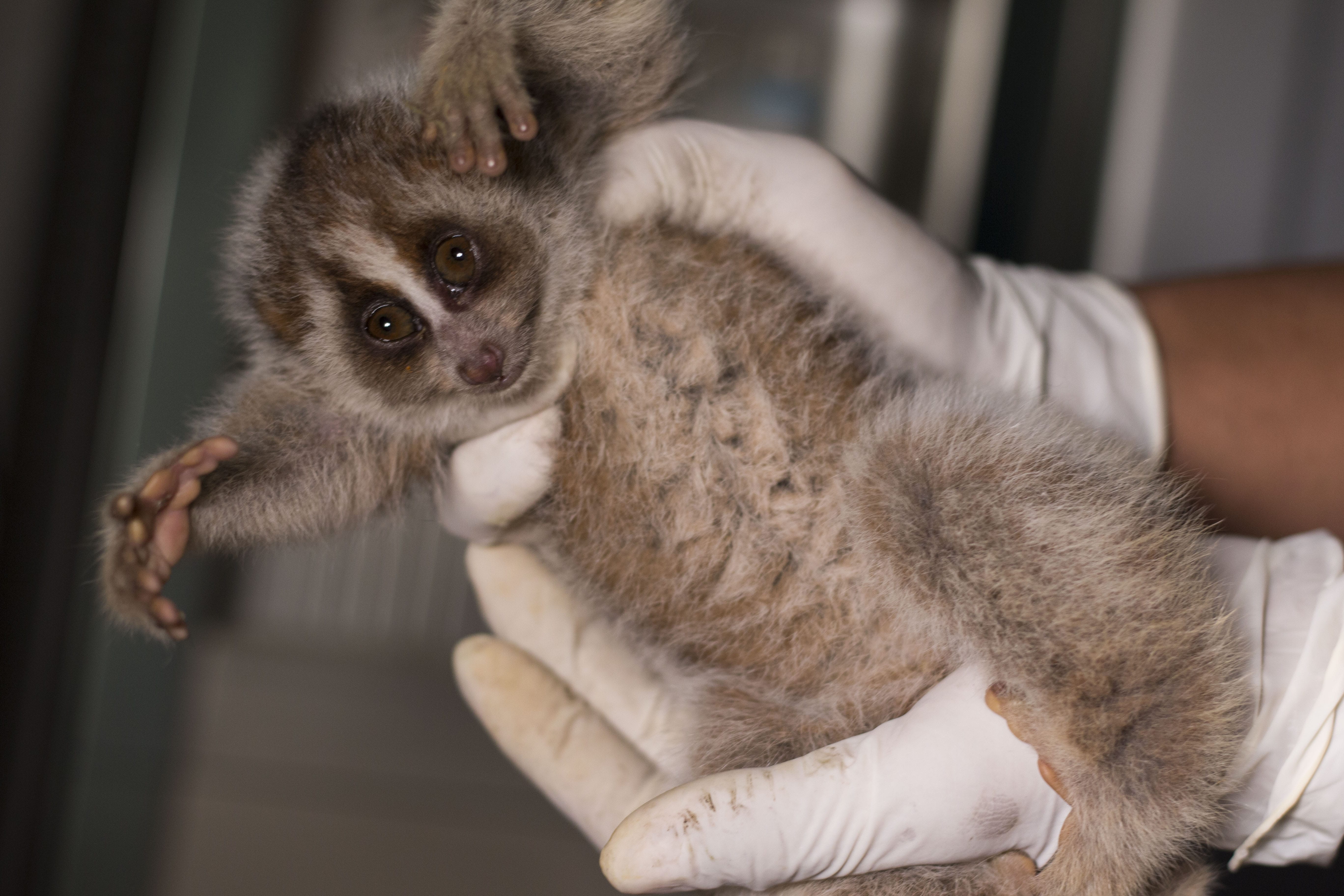 Police believe that this is only the tip of the iceberg for this smuggling ring, and will continue to investigate.

We hope this law enforcement operation will send out a message to the entire community that any kind of crime against protected wildlife will be dealt with firmly.

You can support IAR and the incredible work they do by clicking here, making a donation and helping them to continue saving animals.