Gavel, the most adorable German Shepherd puppy, took Australia by storm last week when he was 'fired' from his post as a police puppy in training. 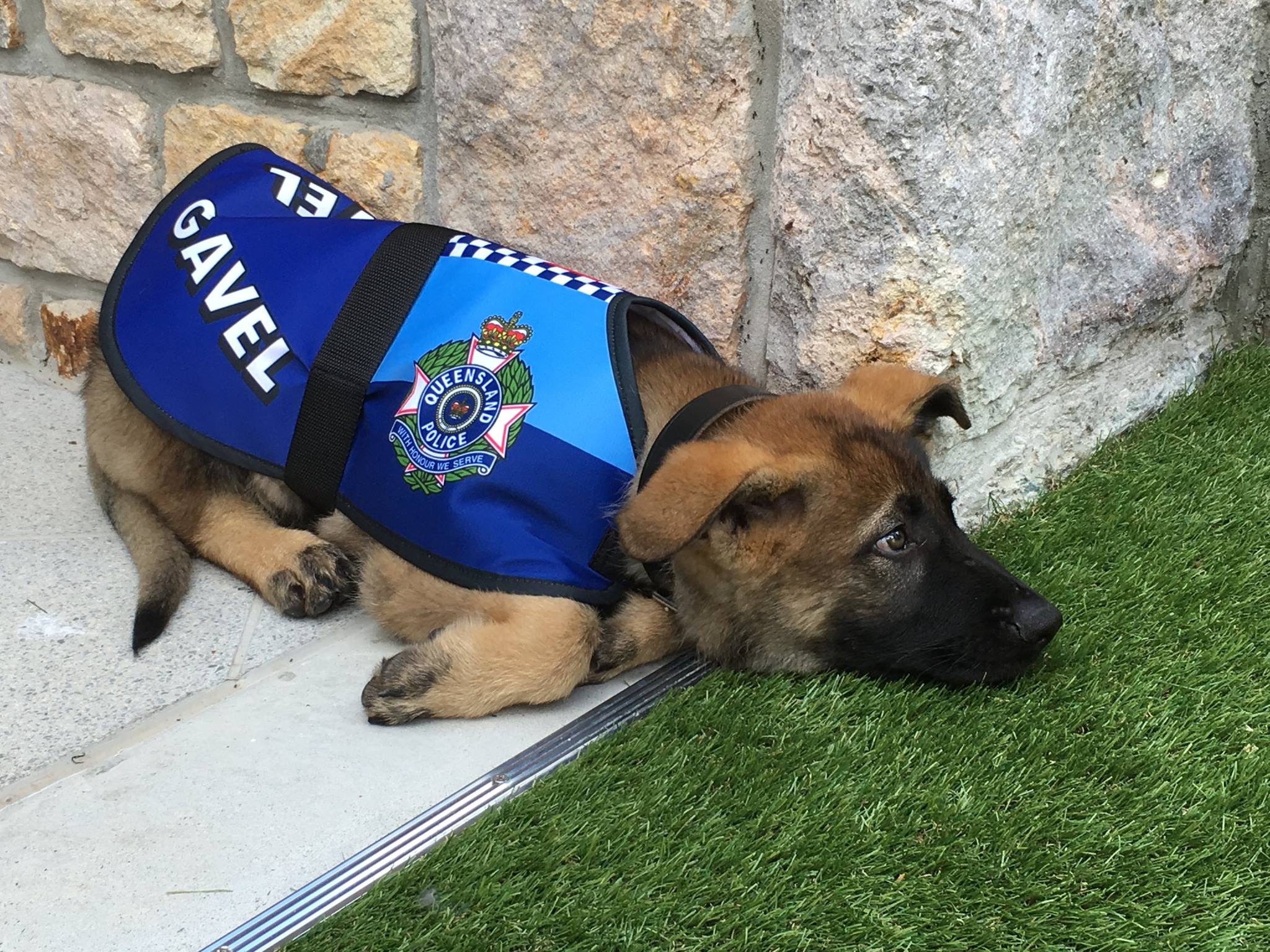 He had been recruited at a young age to become a part of the canine police force and was fostered by the governor of Queensland, Paul de Jersey, who was more than happy to host the friendly dog.

However, as his training progressed, it was clear that the German Shepherd had one serious downfall, he was just too friendly.

Upon arrival at his new job, Australian police declared in a press release:

Gavel comes from a long line of pedigree… if the family bloodline is anything to go by, in 16 months Gavel will be tracking and catching criminals as a proud member of the Queensland Dog Squad! 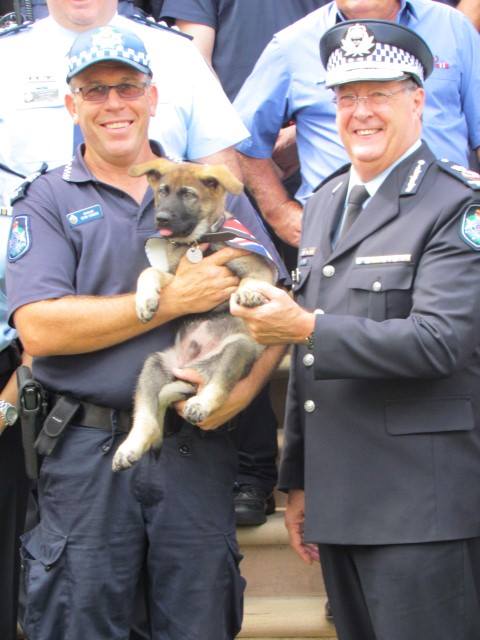 The police force tried their best to persevere with the special canine and even kept him in training long enough for him to outgrow four uniforms, but in the end, Gavel was much more interested in playing and cuddling strangers than helping with official police business.

While his unique skills may not have been suited for the forces, Gavel most definitely did not disappoint. His new foster family, completely enamored with the pup, couldn't bear to see him go and knew that he had so much more to offer. 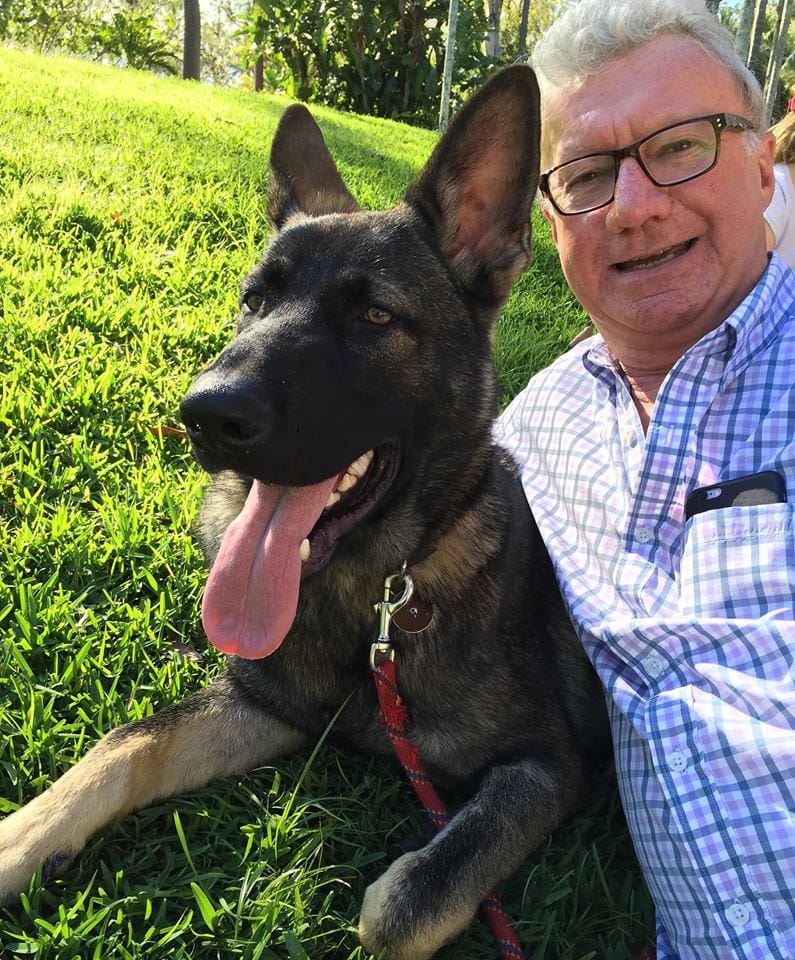 His friendly and charming nature made him perfect for another very important role, Queensland's official vice-regal dog.

This new job makes the most of his undeniable charm and involves greeting visitors and attending official ceremonies. 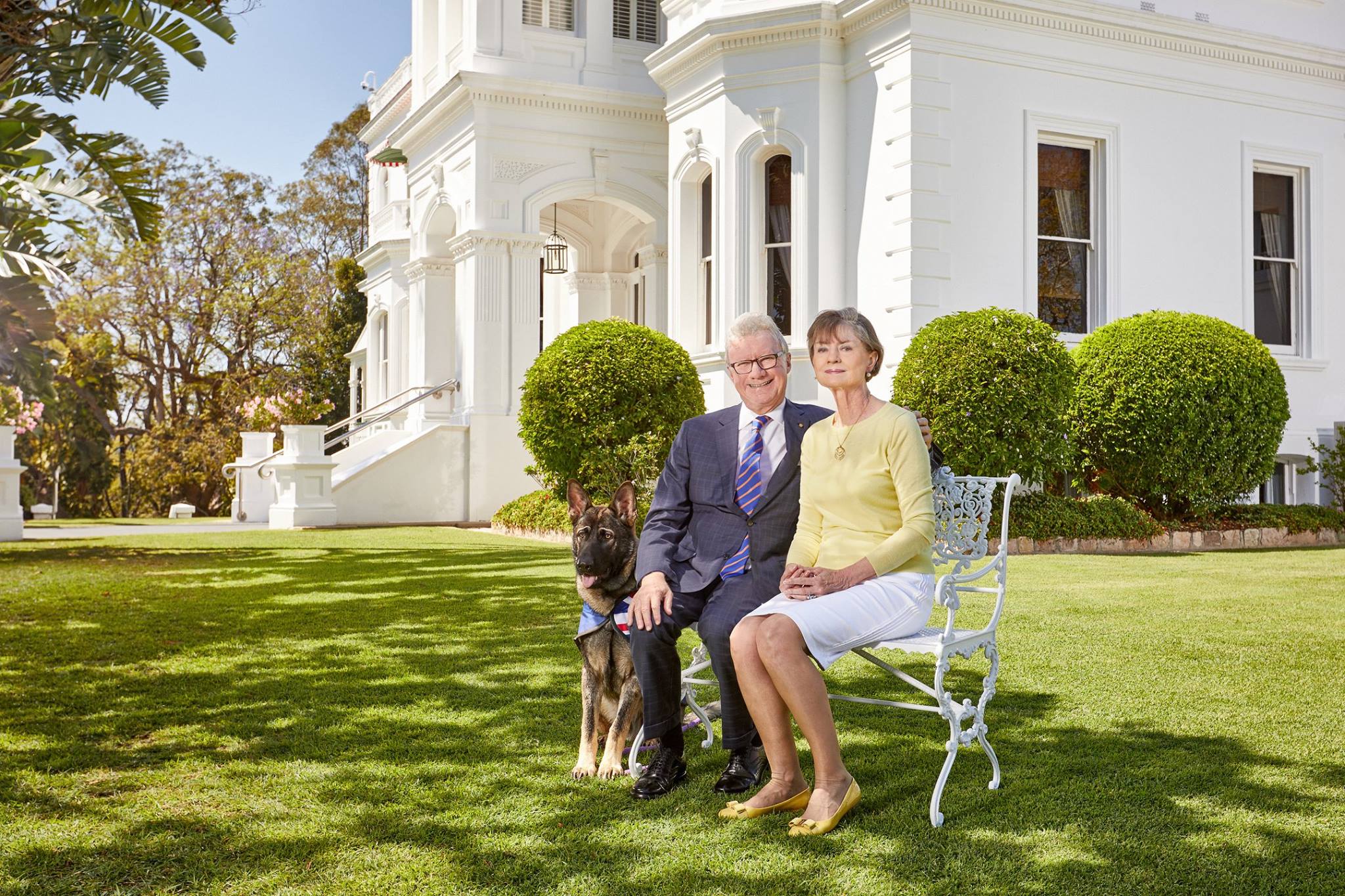 Now, Gavel can put his best paw forward and excel in his new job, no doubt continuing to win the hearts of people all across the world for just being too friendly.