These shocking images have taken the internet by storm. On Saturday, July 8, an American police officer from Minneapolis, Minnesota, opened fire on two dogs while he was carrying out a routine search on the property in a residential area. 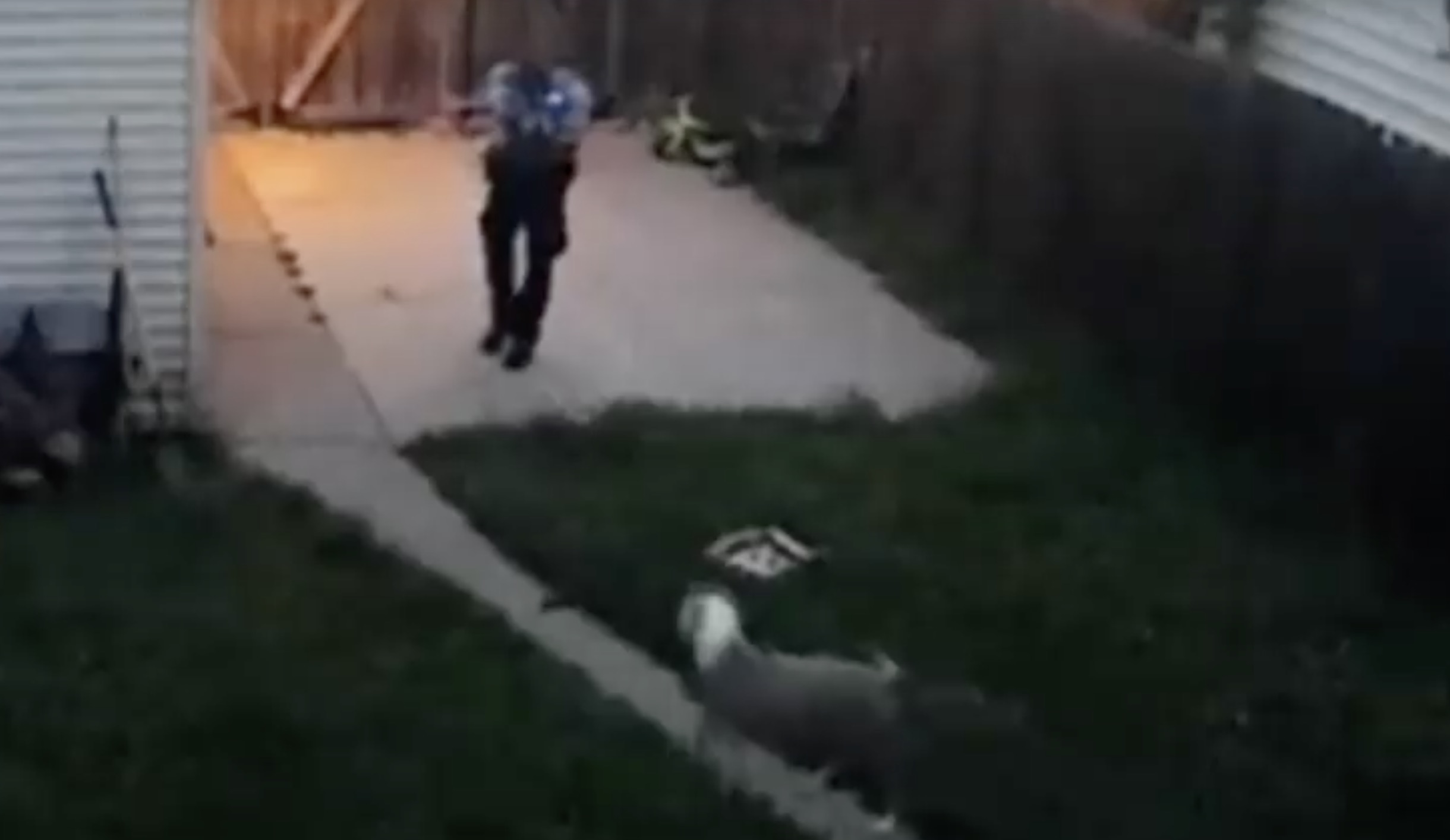 The officer entered the garden after the family's anti-burglar alarm was triggered. The images, captured on a surveillance camera show the man entering cautiously with a gun by his side.

As the first of the two family dogs then approaches him, tail wagging, the officer starts to fire his gun in the direction of the two animals, who try to run and then fall to the ground.

A few seconds later, he flees by climbing over the gate.

Mike Quinn, who was a Minneapolis police officer for 23 years told the local news station Kare11:

The dog's tail is wagging. Ears are down. They're not back. He's just curious, and he shoots him. I don't see any reason to shoot the first dog. 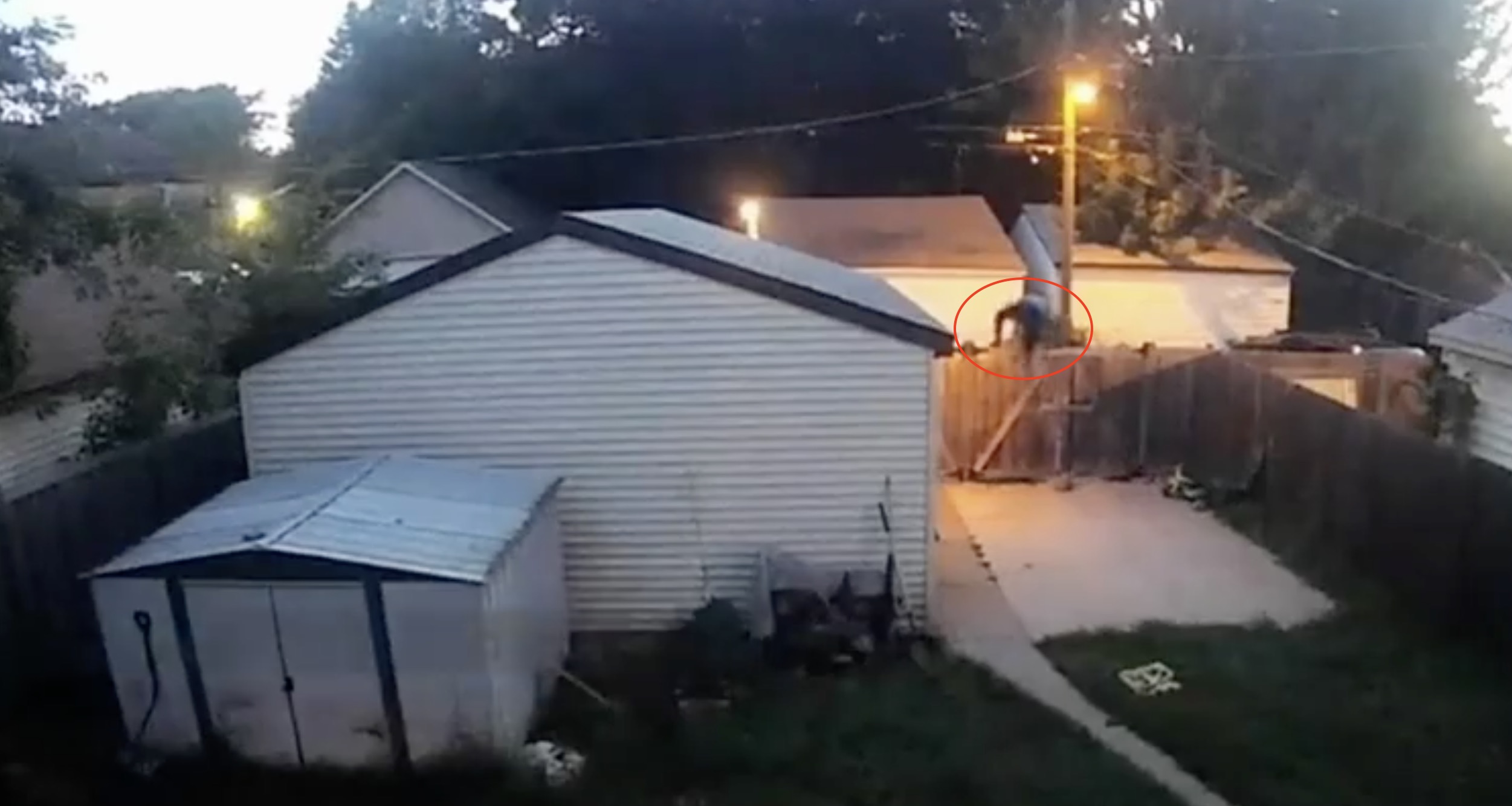 Jennifer Le May, the owner of the two dogs shared the footage online.

In an interview with the local press, she explained that her two daughters, aged 13 and 18, had accidentally triggered their home alarm system and had witnessed, powerless, as the officer, who they explained could have merely knocked at the door, attacked their dogs. 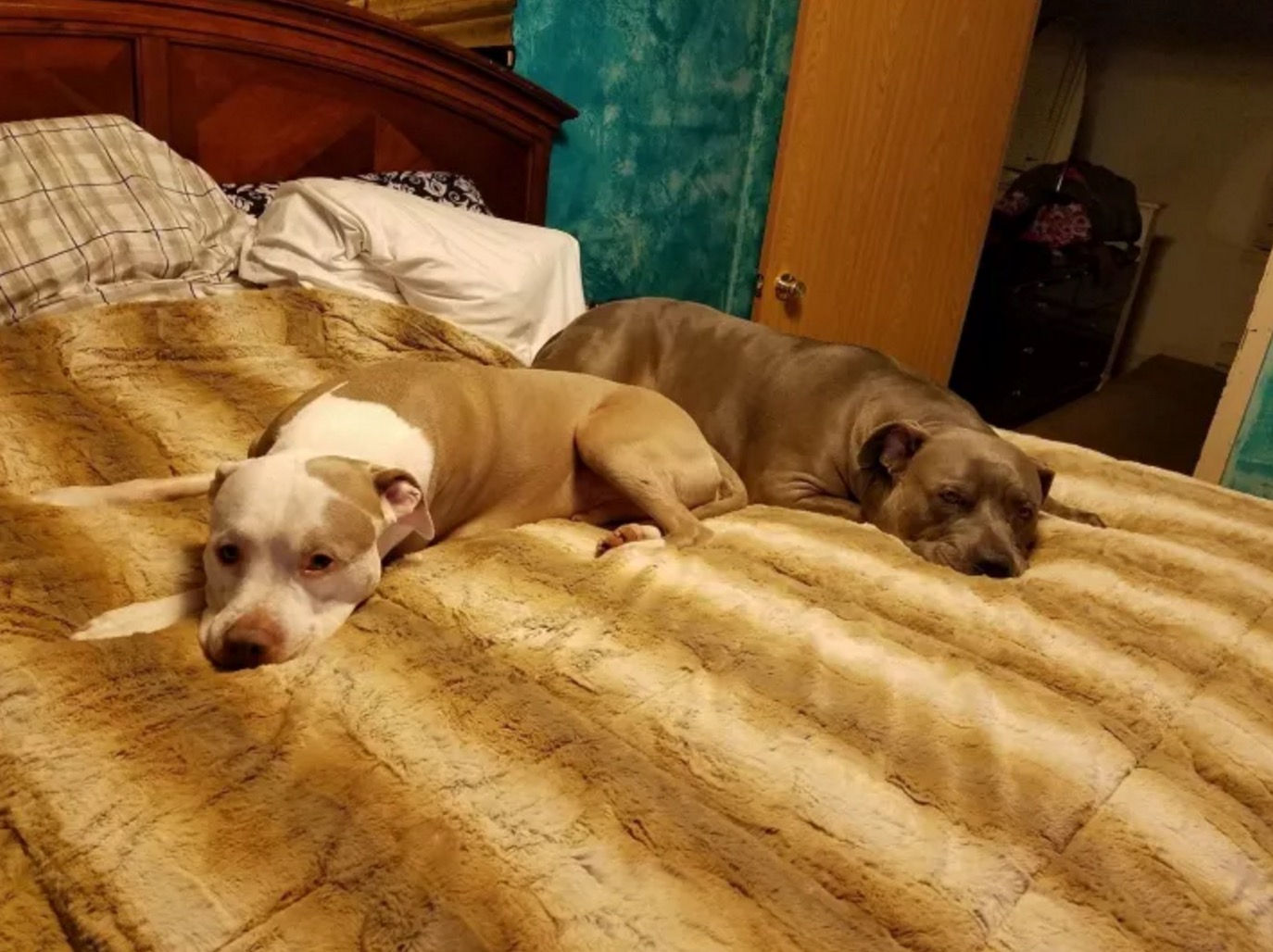 Jennifer Le May arrived home only a few minutes after the man left her property and immediately rushed her dogs to a veterinary clinic for urgent care.

The first dog, named Ciroc was hit on the cheek while the second, Rocko, suffered three gunshot wounds, on his side, shoulder and face. 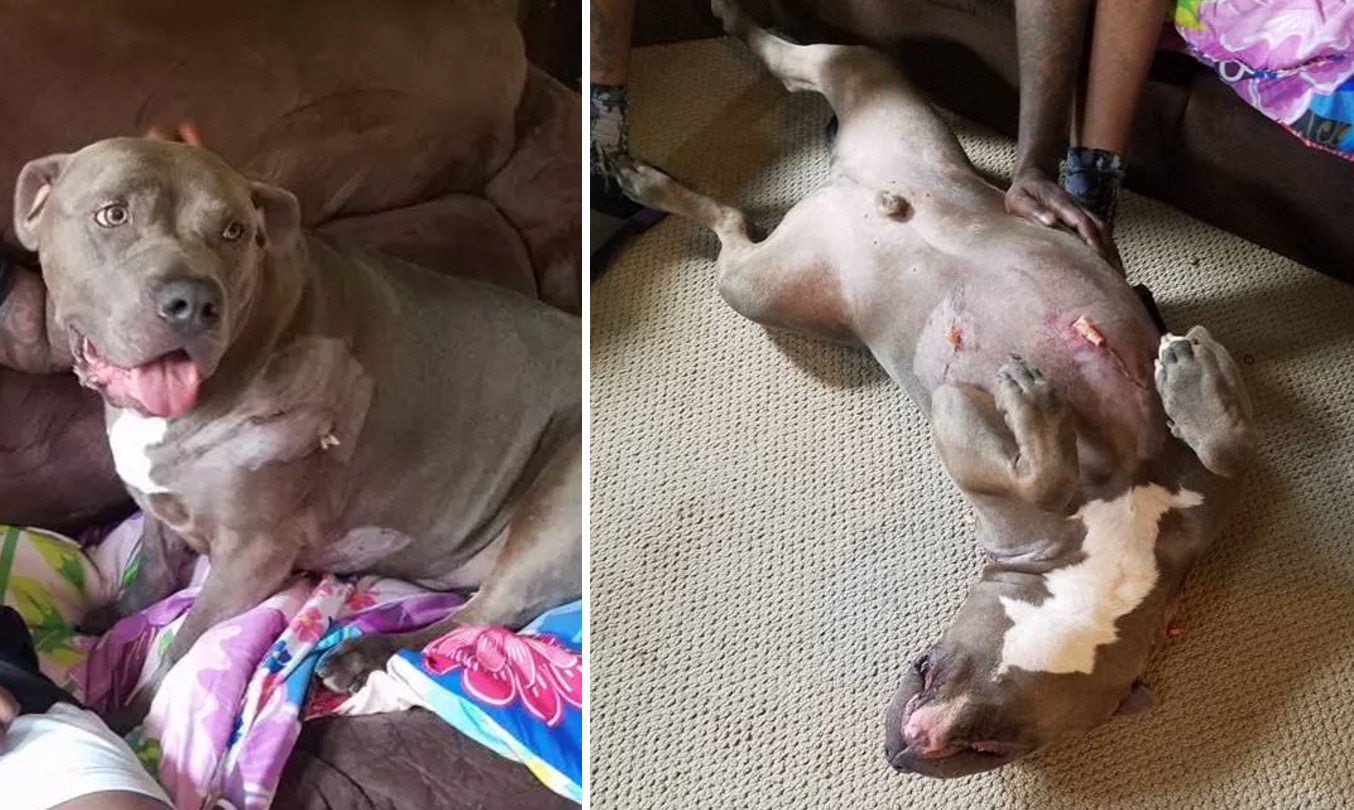 Luckily, both of the animals pulled through and survived their injuries thanks to the emergency care they received.

The police department in question describes how “This was an outcome that no one wanted,” and announced that:

We are reaching out to the family to help them with the veterinary care bills to ensure that both dogs are adequately taken care of. 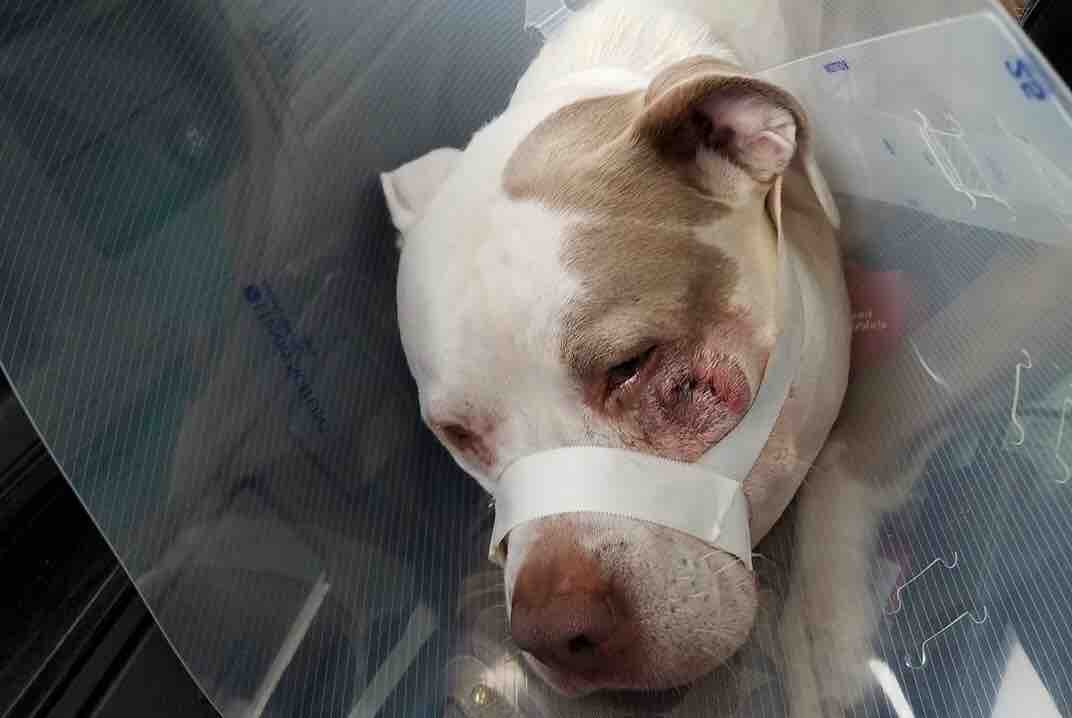 The video of the incident quickly became viral and has now been viewed more that 400,000 times, with many internet users outraged by the footage.

Jennifer Le May has opened a GoFundMe campaign to help with the financial costs incurred by her dog's medical treatment, which has already reached over $30,000.

In the United States, incidents such as this one are not rare. The Minister of Justice conducted a study on this phenomenon and provided the police with extra resources to improve their training.