A farmer from Montérégie, near Montreal, made a shocking discovery on Tuesday, May 23. He heard yelping coming from what sounded like a dog as he made his way across his property. Then, he caught sight of a paw poking up outside of the ground before he uncovered a Boxer buried under the earth, alive.

This latest story of horrific animal cruelty has moved animal activists all throughout Quebec. 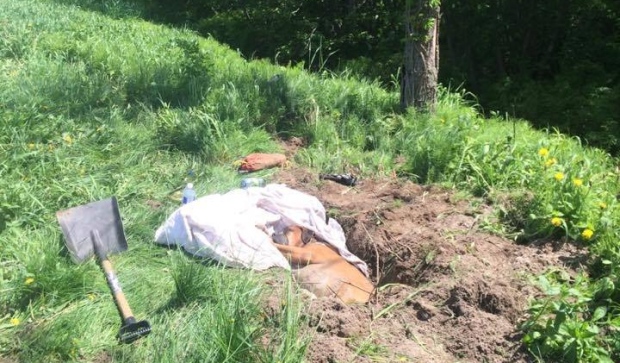 The farmer told the local press:

I stopped to clean the path near to the ditch. I was on all fours with my pruners when I heard something yelp. It was clear that it wasn't a chihuahua. As I got closer, I saw the ground move as the dog was breathing. His right paw was poking out of the earth. 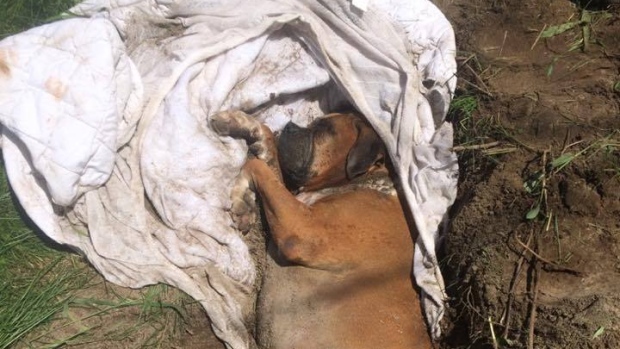 The man immediately called the emergency services who straight away made their way to the farm. Together, they were able to pull the Boxer, who was covered in a white blanket, out of the ground. The farmer continued:

He wasn't moving. I was certain that he was dead. As soon as the officer poured some water onto his face, he moved to touch his head. He didn't have a collar. We took him out of the ground and he had dirt in his eyes and mouth. 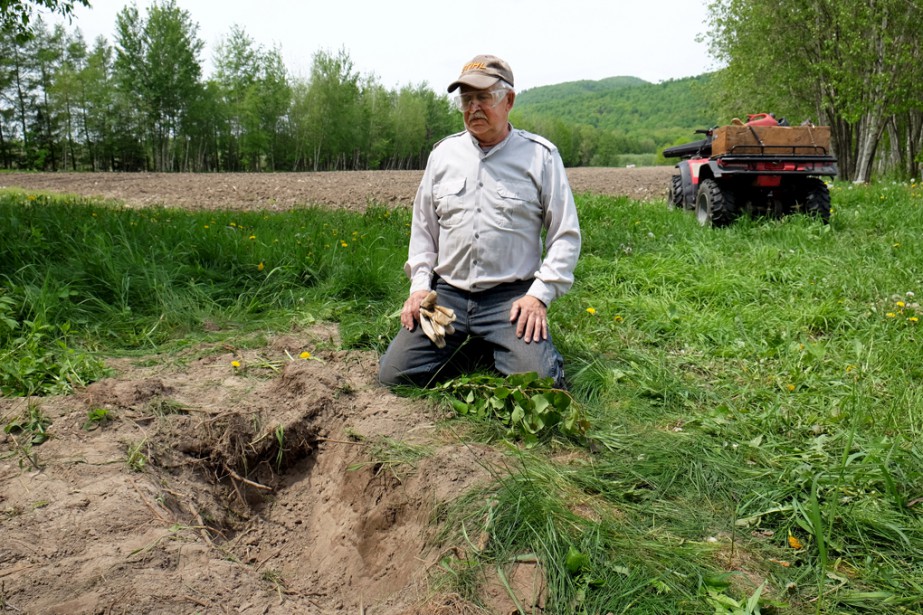 The dog was immediately entrusted to the Montérégie SCPA (the equivalent of the RSPCA in the UK) and transported to a veterinary clinic where he received the urgent care that he needed.

The canine was extremely dehydrated and had suffered a localized injury on this neck along with severe swelling, leading the authorities to assume that he had been struck with a hammer or a shovel, before being buried and left for dead.

Initially, the medical team was confident that the dog would pull through his ordeal. "With excellent care […], he is eating well and can drink by himself. He can't walk yet, but has sensation in all four of his paws which gives us hope that he won't be paralyzed," they explained on the Montérégie SCPA Facebook page. 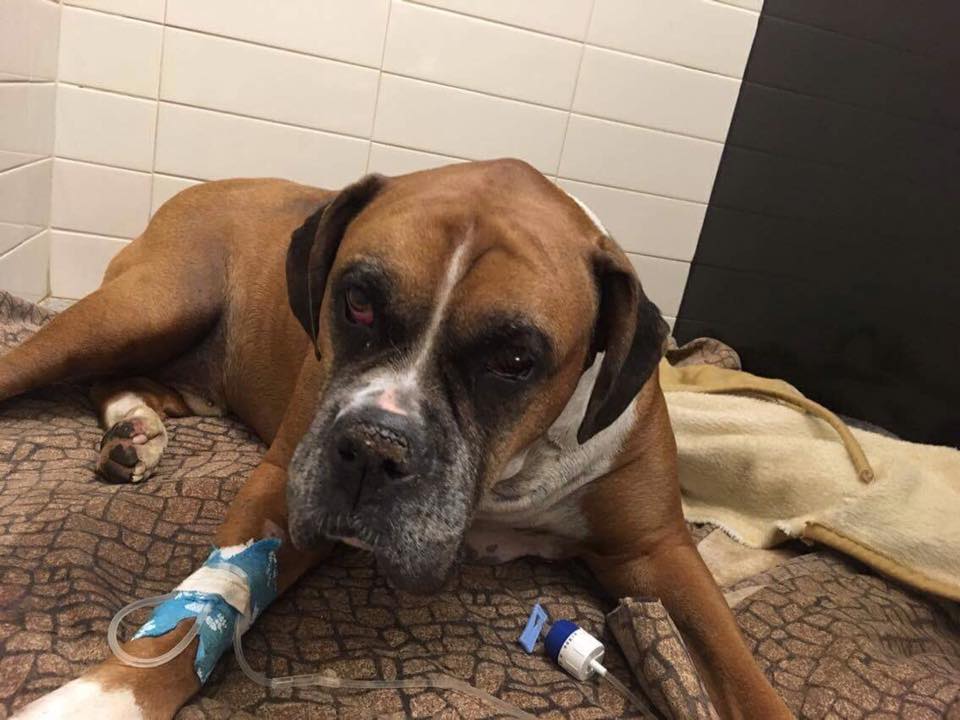 Sadly, the next day, the association announced the tragic news that the Boxer had succumbed to his injuries:

We have some extremely sad news… our beautiful Boxer, our fighter that we named Sugar Ray, didn't survive. He passed away this afternoon (Wednesday) surrounded by love. We are devastated.

Posted by SPCA Montérégie on Wednesday, 24 May 2017

The local press announced on Thursday, May 25, that a forty-year-old man had handed himself into the police regarding the inquiry. Police officers interrogated him and he will appear before a judge. The inquiry is continuing to try and determine whether the man was acting on the wishes of the Boxer's owner.