In 2010, Dutch police set up a special unit dedicated to protecting animals, located in the Hague. With 250 officers working full time, this animal police force was created by the Freedom Party and has 800 other trained officers if need be.

To get in contact with the animal police, people can call the emergency number 144. This line has received around 3000 calls since its debut, concerning pets or strays that are in danger or are being mistreated. 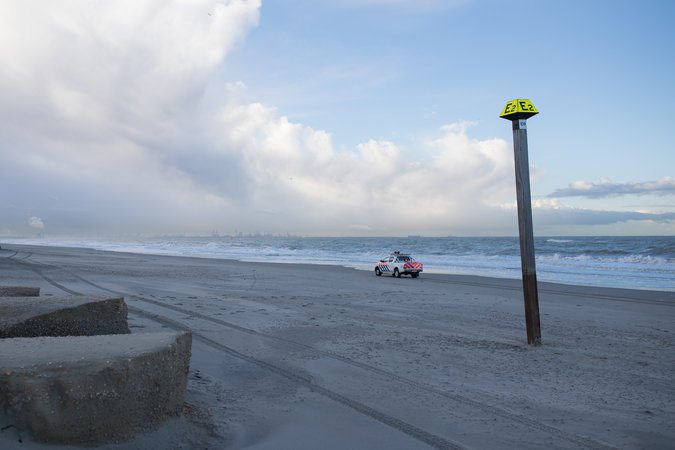 The New York Times talked to Sergeant Smit, one of the first members of the animal police force. These rescues can take him anywhere from a seal in trouble on the beach, an agressive dog that needs controlling or simply just to make sure that pets are being treated well after concerned calls from neighbours.

For example, this winter, he was called to rescue a Jack Russell whose owner had left him on the balcony just before a snow storm hit hours later. Concerned neighbours called 144 and Smit came to the rescue along with a fire fighter.

The dog's owner had to pay a fine of $184 and talk to the police at the Hague so that his dog wasn't taken away from him. 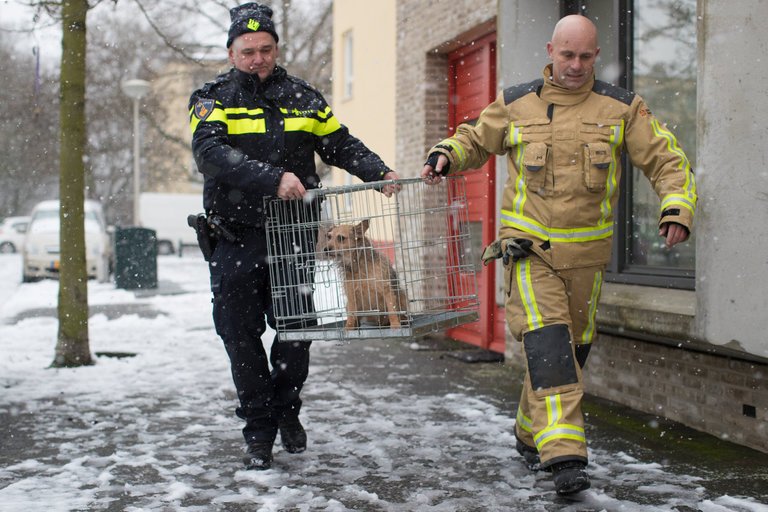 Although animals are priority number one, there is also another part of the service with Erik Smit saying:

Obviously, the first thing I do is to look after the animals, but often when you look further, you see the things aren’t going so well for the owner of the animals,” said Sergeant Smit, who estimates he sees malicious intent in only about 20 percent of cases.

According to him, only 20% of cases are linked to intentional animal abuse, with most owners simply not knowing how to look after them or not having the means to.

In the picture below is a resident of Delft, a poorer area in the south-west of the Hague who the sergeant visits every month. He has three fish, two lizards, two rabbits, four cats, a chinchilla and a dog, all under the roof of his little apartment. 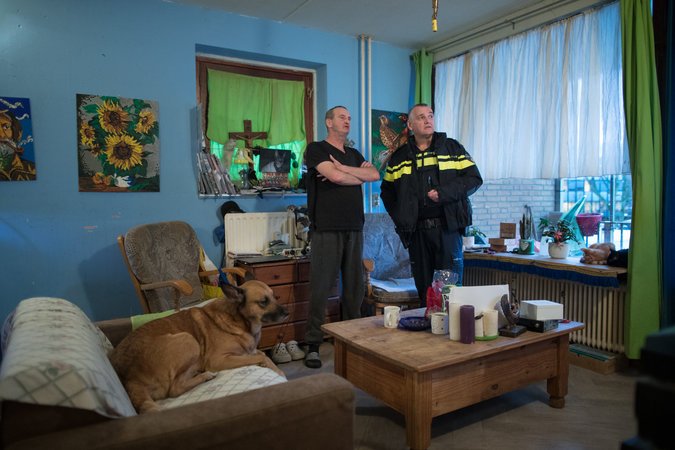 Ever since the animal police came across the man's situation, he has been receiving help and is now the proud owner of the clean environment his animals live in today.

For Marienne Thieme, president of the Party For Animals, which currently holds five of the Dutch Parliament's 150 seats, the animal police force is essential:

According to her and many other activists, the animal police force should be empowered to do more, including the millions of animals raised for food on commercial farms. 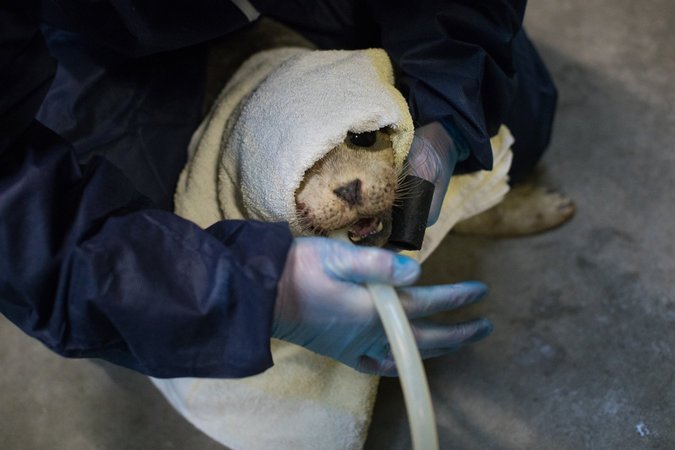 Hans Baaij, director of Dier en Recht, a small nongovernmental organization that aims to use the court system to get the government to precisely define what constitutes animal abuse, said:

The law says that when an animal is in serious problems, you should help the animals, but in the factory farming there are about six million pigs dying every year without veterinarian support.