The French national center for police dog training (CNICG), in Gramat, southwest France, has been training the country's police dogs since 1945. French newspaper 20 Minutes was allowed to enter the center to see exactly what happens behind closed doors. 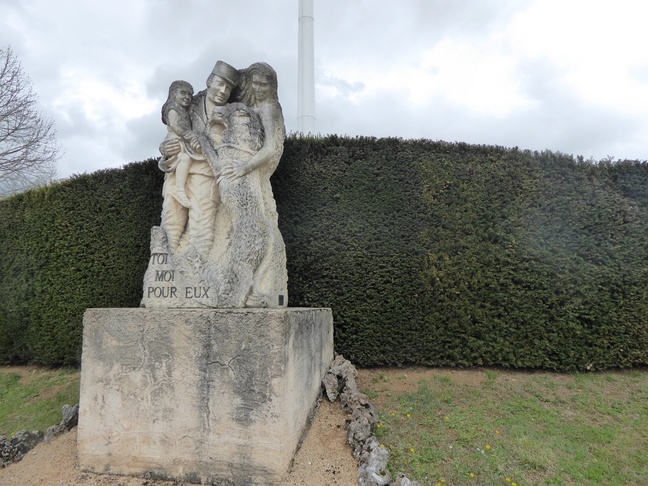 The training, which takes place over 14 weeks, aims to built trust between the dog and its new owner, with which they will spend eight to nine years of their lives. Dominique Dalier, who has run the center since 2015, said:

A dog only has one goal: to offer their heart. For eight or nine years, the dog's heart beats in sync with their owner's. 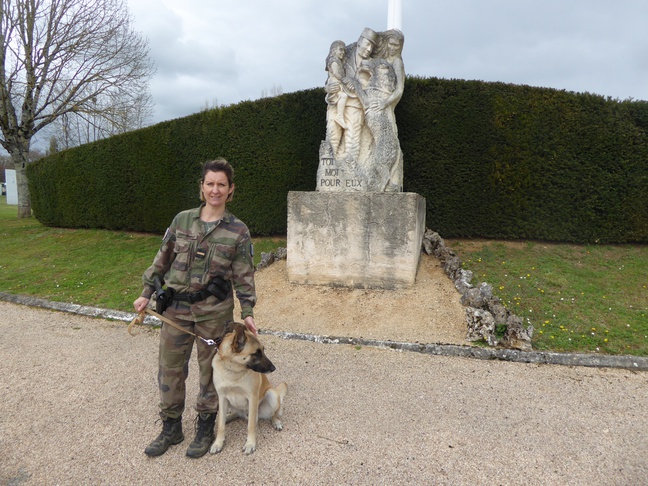 Upon their arrival at the center, three months before meeting their future owner, the dogs undergo an essential training period.

The center offers training in several areas including weapon and drug search, and of course, assault and defence. There is also another, slightly different area of specialisation called canine meditation in which the dogs visit different environments, such as prisons, to meet individuals and hopefully appease their violence. 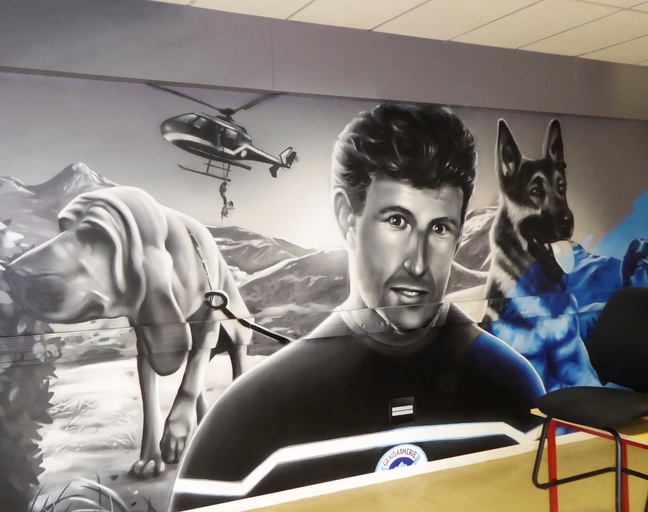 80% of the center's dogs are Malinois Shepherds, as Dalier explains:

They are like swiss knives, they can do everything. They are very obedient and very close to their owners.

As well as Malinois Shepherds, there are also Bloodhounds and English Springer Spaniels, both of whom specialise in hunting and tracking down human remains. 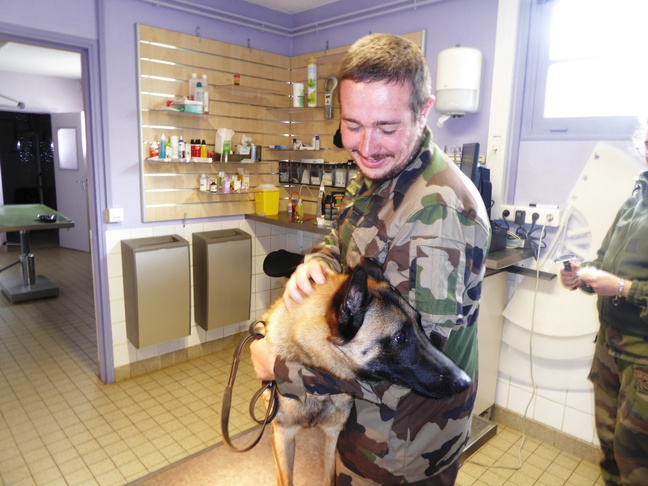 After several years with the service, the dogs are allowed to retire at 10 years old, with 99% of them staying with their owner. The dog's who didn't quite make the cut are put up for adoption. 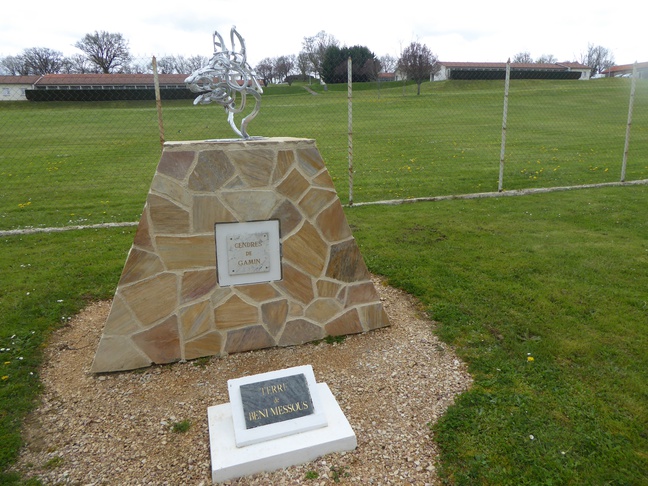 There is also a corner of the center dedicated to the memory of the first police to dog to be honoured.