At the beginning of 2018, a baby polar bear died at Berlin's Tierpark Zoo at just 26 days old. This is the second time in a year that a young polar bear has died at the zoo, the first being her brother Fritz, who died at just 4 months.

"It makes us sad"

The baby was so young that she hadn't even been named and her sudden death came as a surprise to everyone at the zoo. The day before she died, she was in good health and had been seen
suckling from her mother, Tonja, an eight-year-old polar bear.

The next day, zoo officials saw that she was no longer moving. The official cause of death is still unknown but it seems that it was dehydration. Nobody knows enough about the situation to explain why the polar bear stopped drinking.

Florian Sicks, the polar bear's carer at the zoo explained that this is common, but still shocking:

We knew that young animal mortality is very high in the first weeks, but even so we are dejected and it makes us sad.

A second death for the zoo

This death follows that of her older brother Fritz, who died of hepatitis at four months. 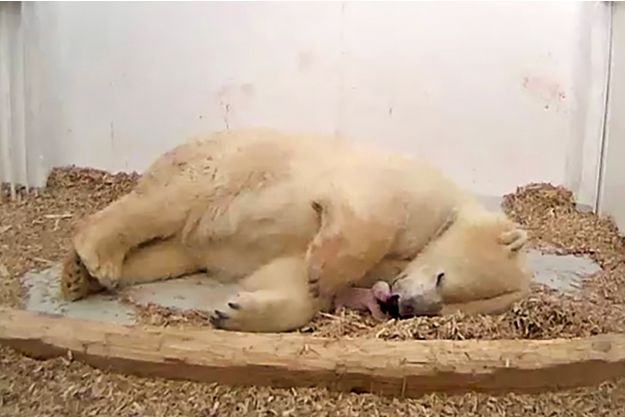 His birth was met with delight as fans of the polar bears saw Fritz as another Knut, a famous bear born in 2006. He was the first polar bear to be born in Berlin Zoo in 30 years, but sadly died at just 4 years of age.

For animal activists, the deaths of Knut, Fritz and his sister are all linked to the same problem; their captivity. They believe that the animals are kept there purely because they bring the zoo a lot of money, despite the fact that it is clearly not good for their health.

Knut was a big money-maker for the zoo, used prominently in their adverts and merchandise. A petition, addressed to the head of Tierpark, demands that the bears be taken to sanctuaries. 100,000 people have already signed it. 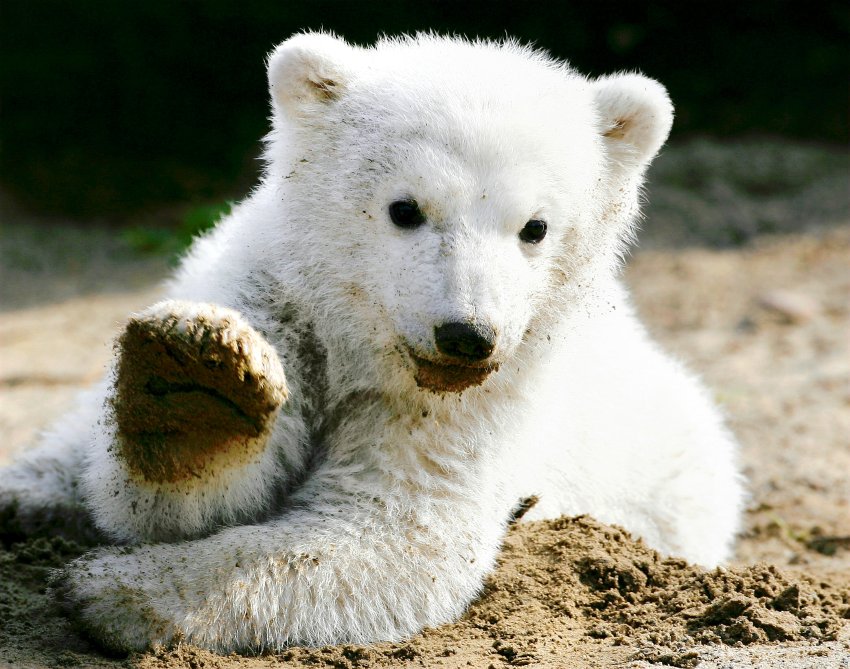 Whether polar bears should be kept in captivity is often a hot topic, especially as such a large number of them seem to die of depression. This was the case for Szenja, a polar bear at SeaWorld, Arturo, the only polar bear in Argentina, and Pizza, held captive in an shopping center in China.