For several years, European zoos have been struck by a new kind of crime, one that is particularly dangerous. Poachers have been breaking into them, managing to avoid security, stealing animals from their enclosures and selling them on the black market.

Even more terrible are those who want just one part of the animal, such as horns or tusks. In early 2017, a zoo in France faced this particularly distressing act of cruelty when Vince, a white rhino, was killed with a shot to the head, before his horn was cut off and taken. 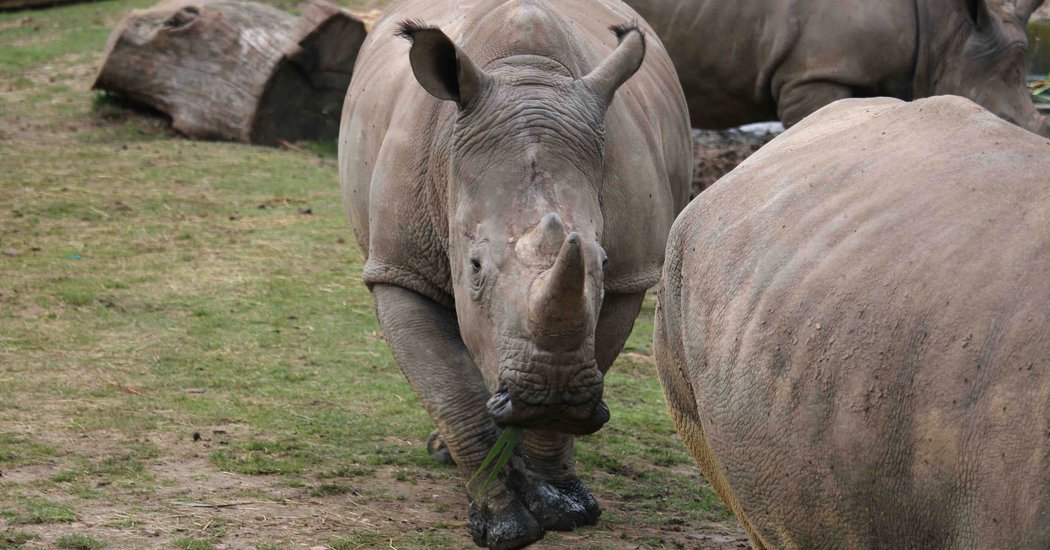 However, the vast majority of stolen zoo animals end up in people's homes, alive but in highly inappropriate 'pet' home and private collections. Since 2011, nearly 400 animals have been stolen from zoos in Europe. Small monkeys are the main targets, being easy to transport and popular as pets, but reptiles, exotic birds and even penguins are also common victims.

All reputable zoos microchip their animals, but unfortunately this hasn't helped find any of the stolen creatures yet. Authorities in charge of investigating the thefts and deaths think that most of the animals are being sent to Eastern Europe, Asia and the Middle East, since the demand for wild animals is very high there. 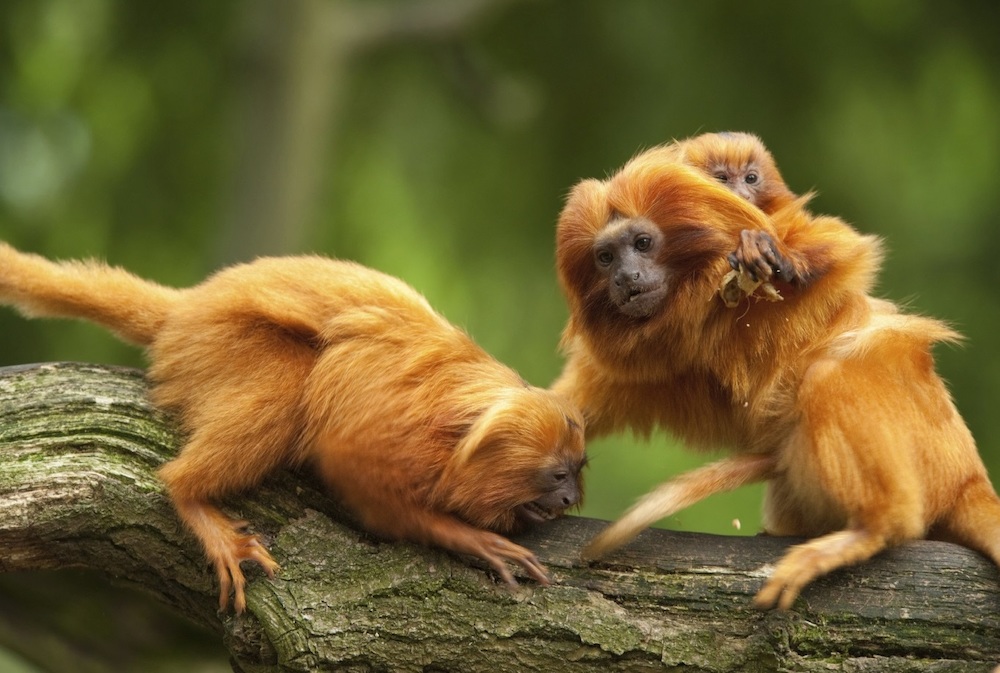 Beauval Zoo in France and Apenheul Primate Park in the Netherlands have also had their golden lion tamarins stolen over the last year, very probably to be sold as pets on the black market online. A couple of these endangered primates can fetch up to $30,000 (£22,000) and so can be a very lucrative catch for a trafficker.

Despite the fact that they are banned from being sold under CITES (the Convention for the International Trade in Endangered Species), many people still desire the beautiful animals as pets, so there is always a market for criminals to exploit. 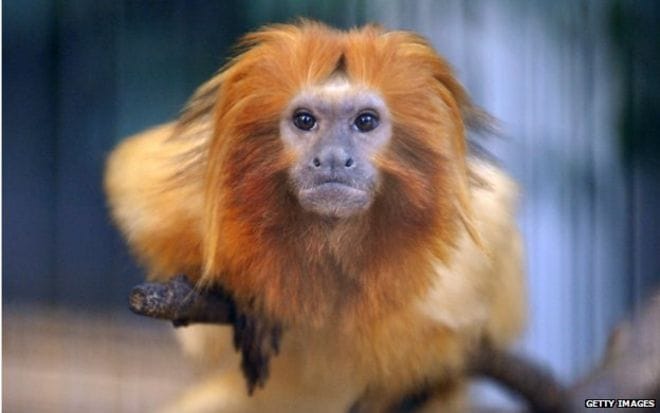 Today, there are no more than 3200 tamarins in the wild, while 550 live in zoos and sanctuaries all over the world. To try and protect the species, these institutions participate in breeding programs, but the thefts have now posed a massive problem. As Eric Bairrão Ruivo, director of collections and conservation at Beauval zoo explained to National Geographic:

The thefts are reducing the genetic pool of the species, which is a very small genetic pool.

The smaller the genetic pool, the more inbred new tamarins will be. Eventually the gene pool might be so small that they can no longer be bred and released while still being healthy. In effect, the efforts of scientists trying to preserve endangered species and keep them healthy are greatly threatened by theft and trafficking. 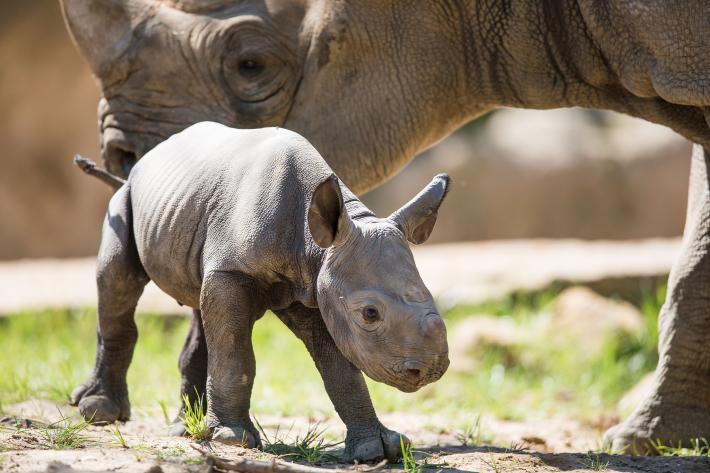 Zoos, sanctuaries and animal parks now feel that they have to adapt how they keep and secure the creatures in their care. For Wolfgang Dressen, Krefeld's zoo director, that might mean rolling back efforts to make captivity more 'ethical', such as open enclosures that let the zoo's black rhinos sleep outside at night, or even go without cages altogether.

Since they are easier and cheaper to poach from than the wild, these establishments are seeing a future where to keep animals safe, they will have to go back behind bars. As Dressen concluded:

With these crimes we go backwards again. We have to lock the animals inside.

Hopefully, other solutions will be found.