Mike LaSilvia from Ohio, United States, cut his holiday in Mexico short after seeing a video of his Pitbull, Leo, being abused at a daycare.

In the video, he was able to see one of the staff kicking his dog, before dragging him across the ground. Mike immediately called his sister to ask her to pick up Leo, then jumped on the first plane to the United States. 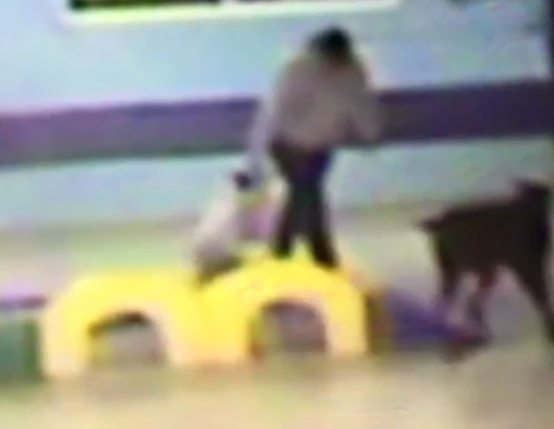 Rebecca Brockmeyer, founder and owner of Tails R Waggin, wanted to make things clear. The woman in the video was the owner of two of their stores, including the one Leo had been staying at, and her license has since been revoked. She said to Fox8:

I conclude my statement with a plea to the public to not group this entire company and all its amazing staff members in with one incident that none of them had any involvement in or participated in. We are working on a quick and effective resolution to ensure this never happens again at one of our facilities. 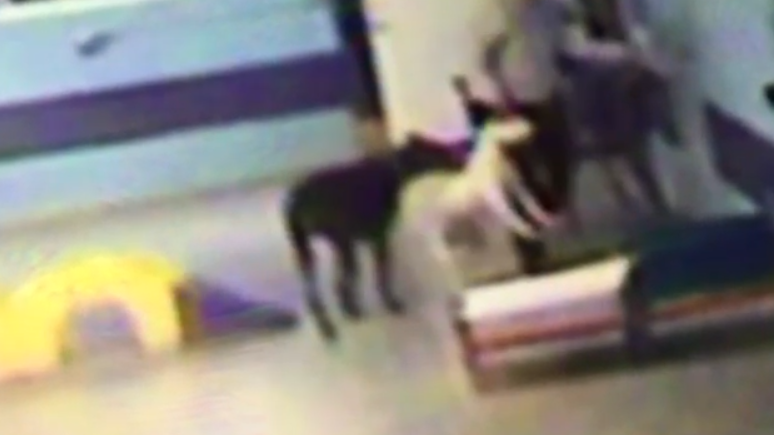 This wasn't enough for Mike, who intends to file a police report. The woman in the video seen abusing Leo, has attempted to defend her actions. She explained that the Pitbull was showing all the signs of an impending attack and she acted reflexively, fearing for the safety of the other animals. She said:

I have worked with dogs for 9 years and I have seen the horrific damage a dog-on-dog attack can cause, and I moved quickly to shut-down that possibility. I can’t begin to tell you how sorry I am for the heartache this has caused the pit bull’s owner and family, as well as our clients. 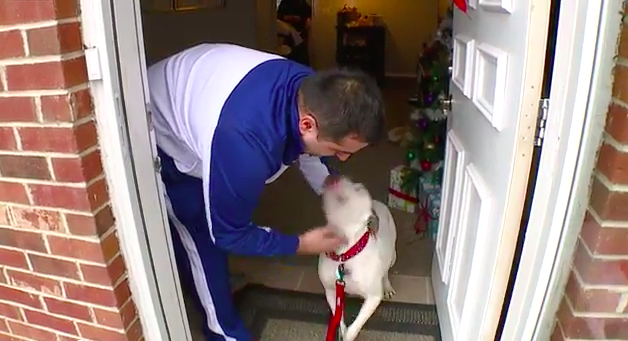