Princess, a Pit Bull puppy, was abandoned in a box along the side of the road in Amsterdam, New York (U.S.A), with only a blanket and a bed. 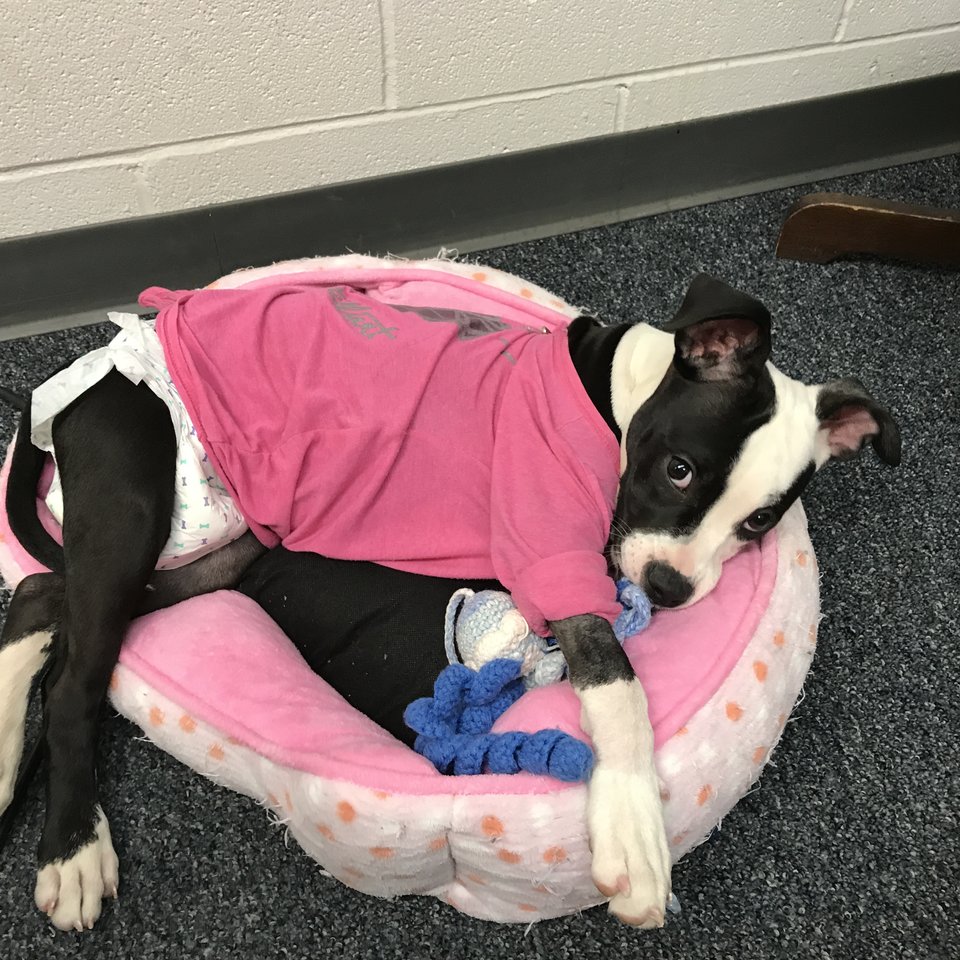 Luckily, she was found by chance by a woman and her two children who immediately knew that they had to help the three-year-old puppy. Sadly, they soon discovered that not only had the dog been abandoned, but she was also seriously injured. Three of her paws appeared to be broken and she was unable to walk by herself.

They called Gina Kline, an animal control agent from the local area, who came straight to the scene and upon inspection of the puppy discovered that only one of her paws was broken and sadly, the other two were paralyzed.

The group of unlikely rescuers then gave the little pup the new name 'Princess.' 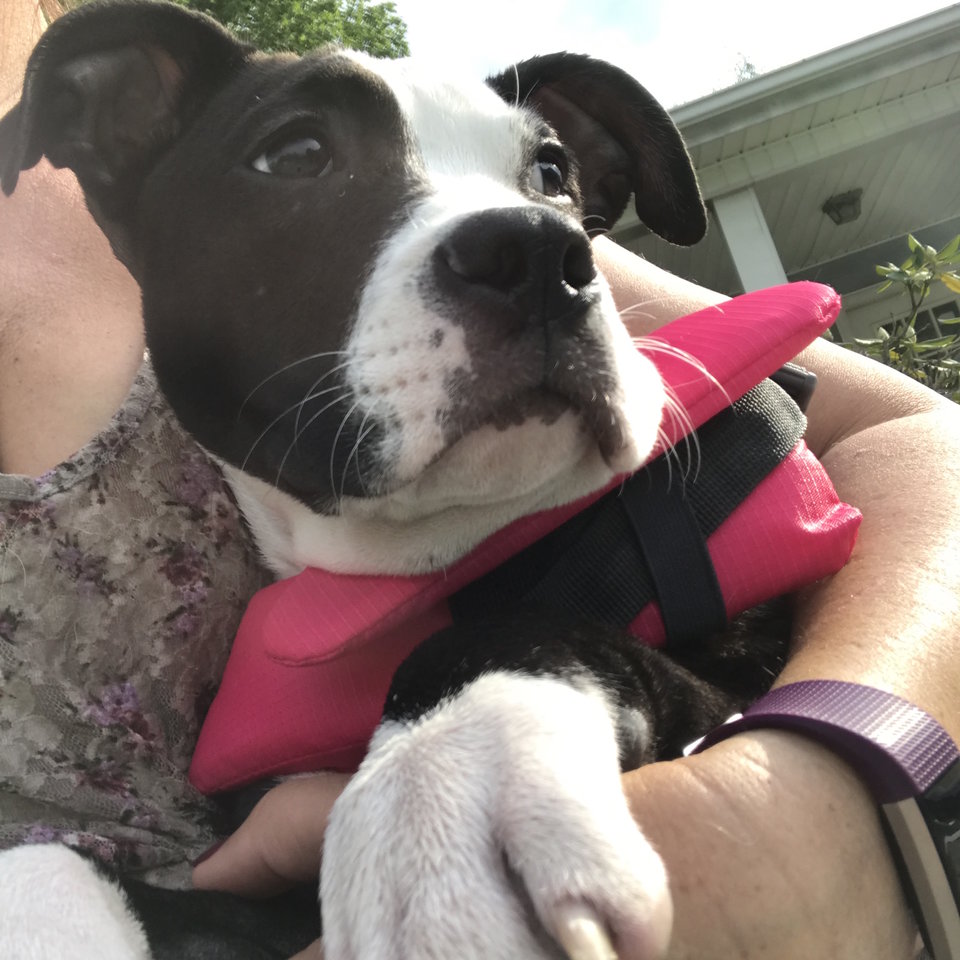 The next day, Princess was taken to the local veterinary clinic where the true extent of her injuries was established. The canine had suffered a broken shoulder, a fractured vertebra, and a cracked rib.

Doctors performed surgery on the tiny dog almost immediately in an to attempt to minimize the damage already done. She was then taken in, not by a shelter, but by the local police force. 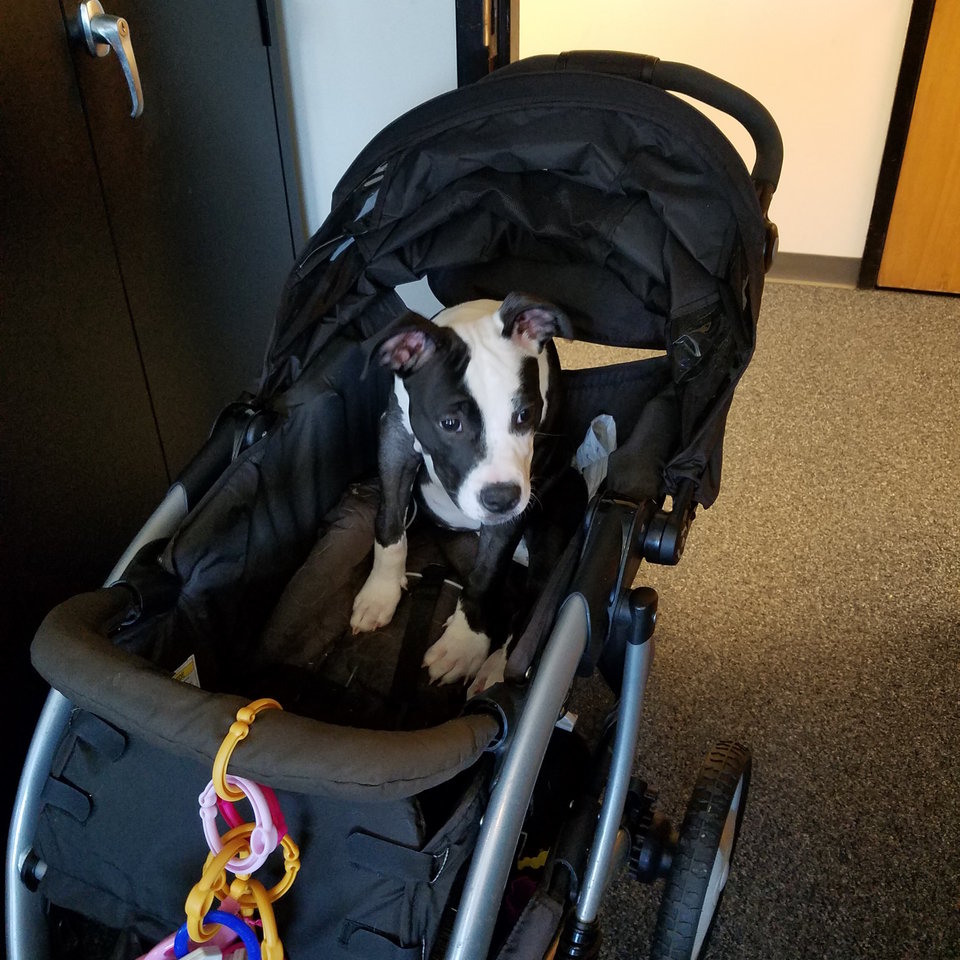 Beth Marotta, a police officer from the station that took Princess in, told The Dodo:

She will eventually be up for adoption, although there has been a large push from members of the police department to keep her as a mascot.

Although the Pit Bull is still unable to walk by herself, she has become so much happier thanks to all the love and attention she has received from officers.

Doctors remain hopeful that this brave puppy who has already overcome so much will be able to regain mobility with the help of a physical rehabilitation program. 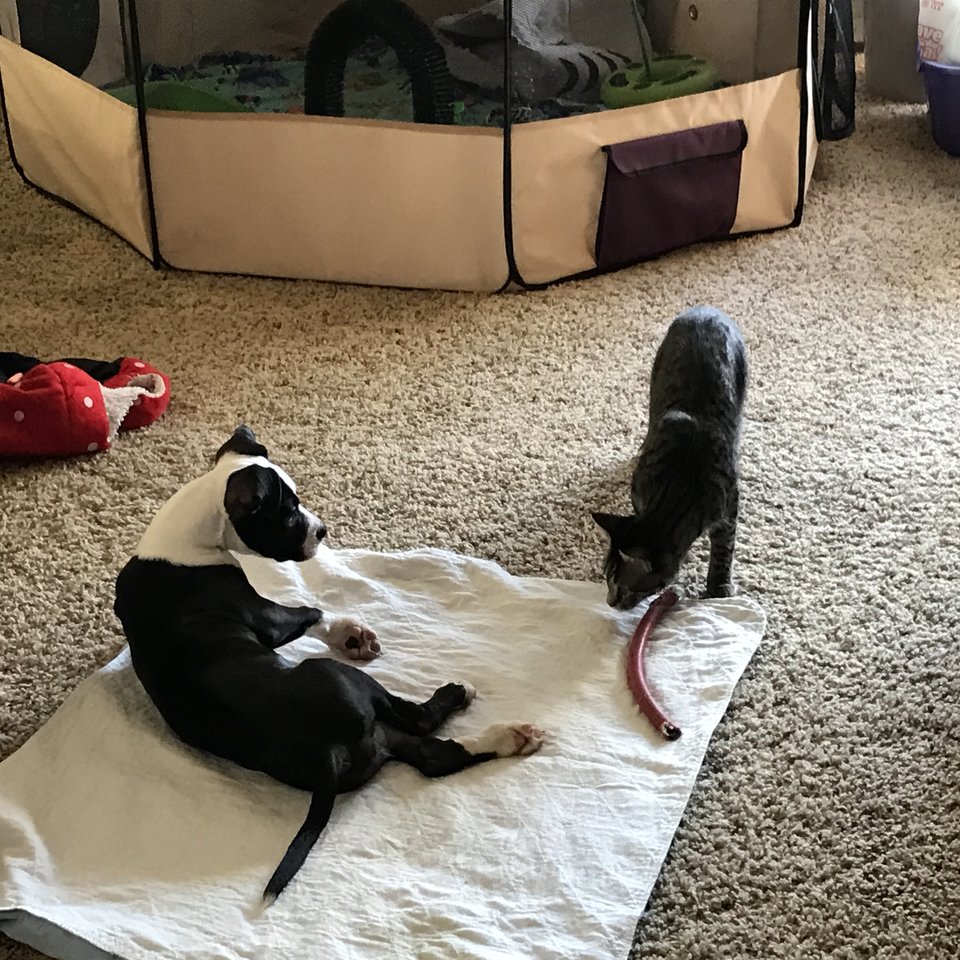 A GoFundMe page has been opened for Princess and has so far amassed over $10,000 to cover her medical expenses.

If you would like to support and help this brave puppy, you can make a donation by clicking here.