Nereus, a nine-year-old Pit Bull spent almost all of his life chained up and alone in a backyard in Canarsie, New York. 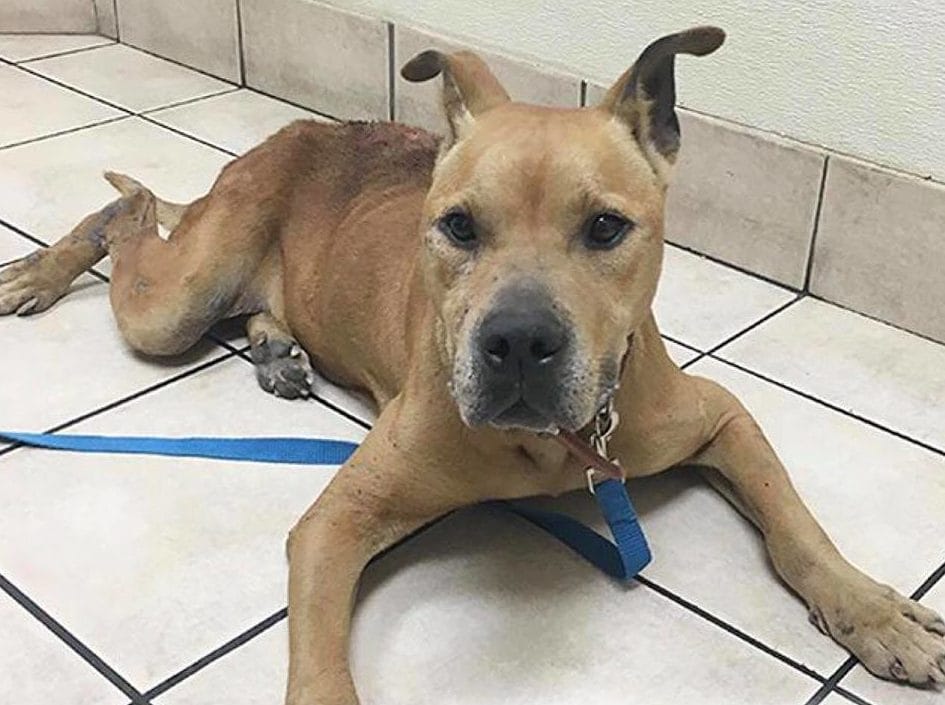 The sweet dog had been so severely neglected by his owners that he was left almost unable to walk. The canine had sustained an injury to his back legs some two years ago which had gone completely untreated and had only worsened over the years.

Luckily, one day a worried resident made the call to New York Bully Crew that would change the Pit Bull's life. Horrified to hear about the horrendous way the dog was forced to live, they immediately rushed to his rescue. 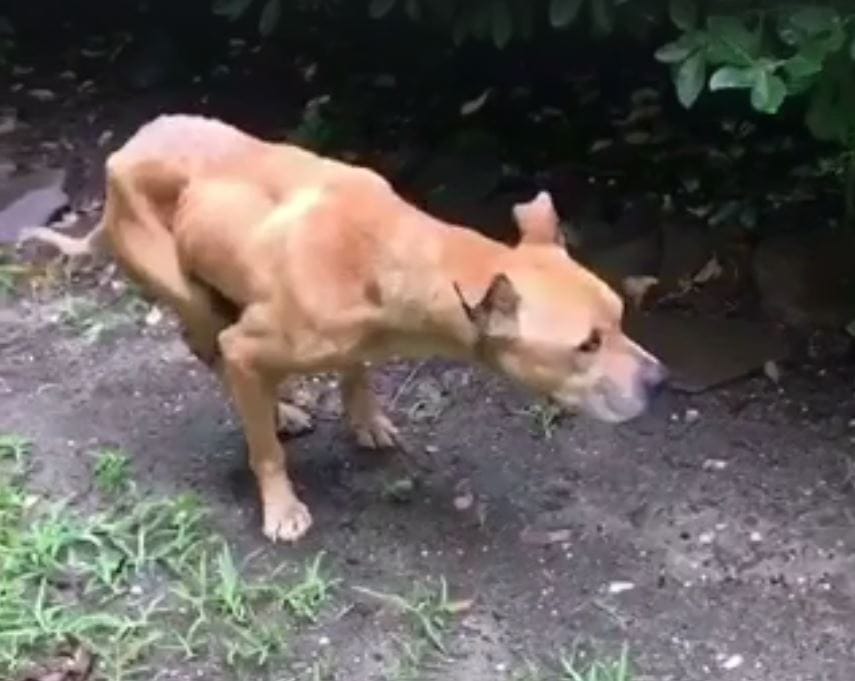 Nereus's former human put up no fight to keep the dog when volunteers arrived, accompanied by a police officer, and handed him over straight away, likely to avoid getting into legal trouble.

However, after so many years of neglect, Nereus didn't even seem to know that he had been rescued and heartbreakingly, didn't seem to know how to respond to human affection.

The founder of New York Bully Crew, Craig Fields, described to The Dodo:

He was distant; it wasn't like the usual excitement of being rescued. He just wasn't used to physical touch, and he had no desire for human attention. 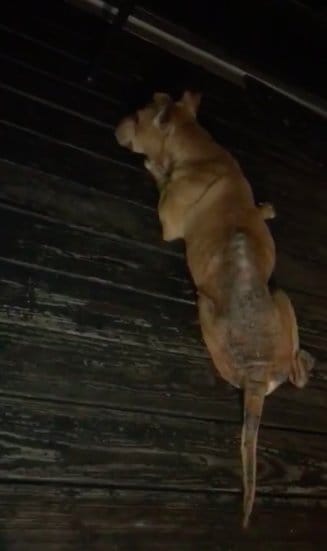 Once they reached the veterinary center, it was clear that Nereus's health was extremely poor. He was malnourished, dehydrated, anemic and his back legs had become arthritic and were covered in fleas.

While rescuers are giving him all the care they can, it is still possible that one of the canine's back legs will need to be amputated, as the damage to them is so severe. 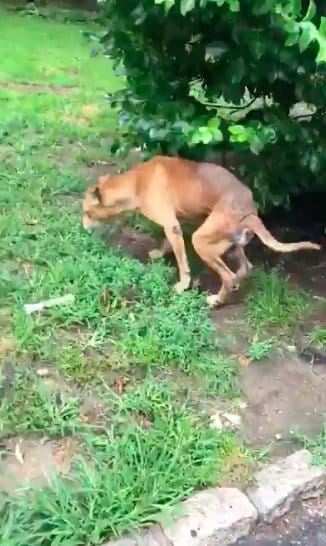 Once he was out of immediate danger and started to get stronger, staff slowly began to give Nereus all the love that he had been missing out on. Slowly but surely, the sweet dog came out of his shell. 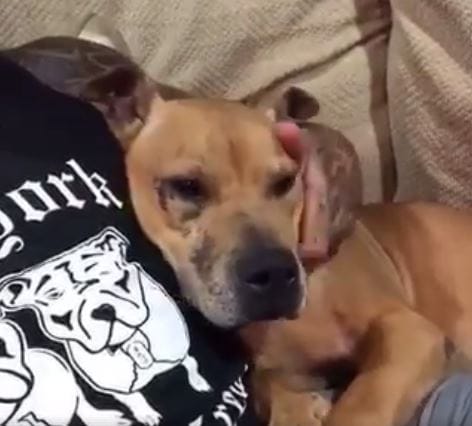 When he finally realized that he was safe and that the volunteers were there to help, the canine became a loving and affectionate dog. Fields recounts:

Nereus is learning how to just relax […] Our very special St. Nereus, who had no idea what human affection was is now enjoying every second of being loved.

The Pit Bull is finally learning to trust humans again and now is just waiting to get strong and healthy enough to move on to a forever home where he will never be neglected again. 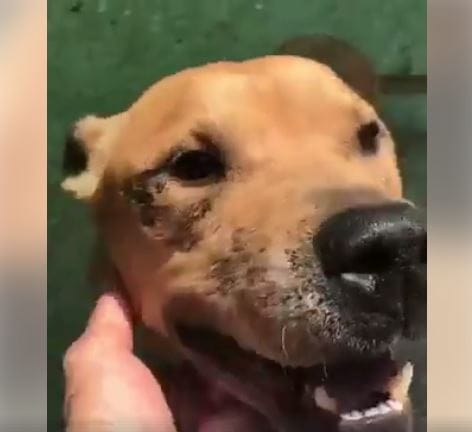 If you would like to support New York Bully Crew and help them to continue their amazing work, you can make a donation by clicking here.