Luke the Pit bull puppy was only 6 months old when the abuse started in 2014. His owner threw him against the wall, breaking his shoulder, and left him to cry in pain the whole night, according to the Pennsylvania Court report. 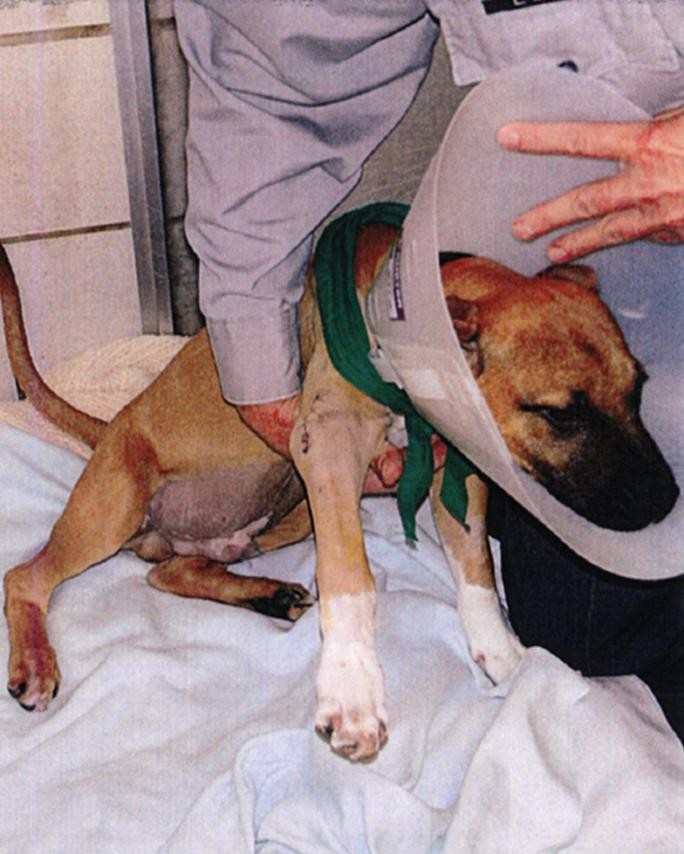 The puppy was seized and his owner charged with animal cruelty. But unfortunately, he was acquitted after a key witness changed her testimony. He demanded to have his dog returned to him.

Thankfully, there was a group of lawyers who were ready to fight to keep Luke from further harm: The Animal Legal Defense Fund (ALDF). The team developed a unique and smart argument that would ultimately save the pup. 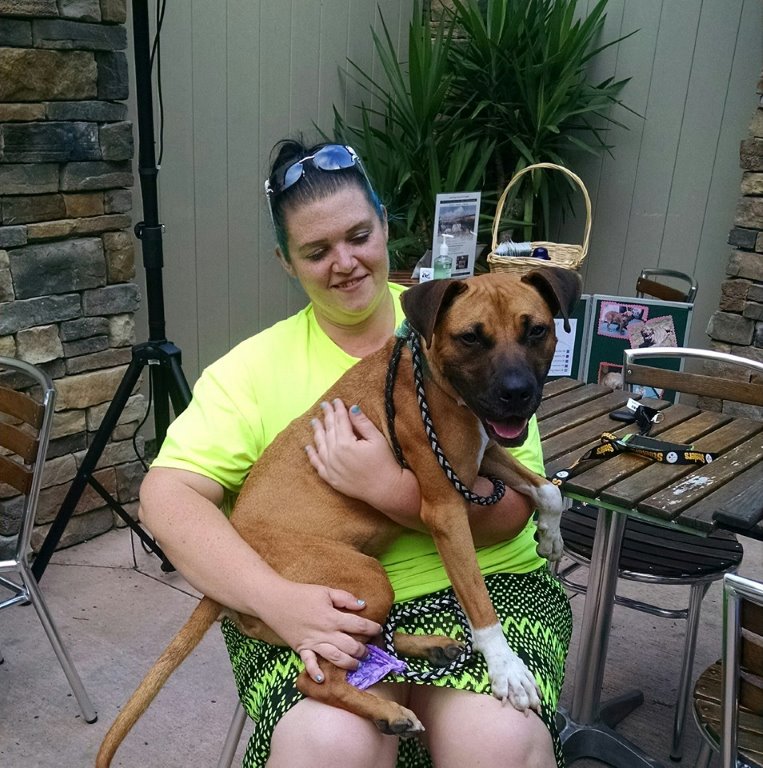 The law states that an animal is a person's property, so the owner was accused with neglecting his property by not taking the dog to the vet when he was injured. The ALDF explained in early September:

If the defendant sufficiently involved Luke in an unlawful act, that would, in turn, make Luke derivative contraband.

Derivative contraband is the property a person has used to commit a crime, and the state is not required to return it to the criminal.

So as Luke was his owner's property, when he was used to commit the act of negligence, the state could finally free him from the abuse and pain he had been suffering through.

It was a successful outcome and Luke will never have to see his abusive owner again. He has since been adopted by his forever family and the pain he suffered will soon be only a distant memory. 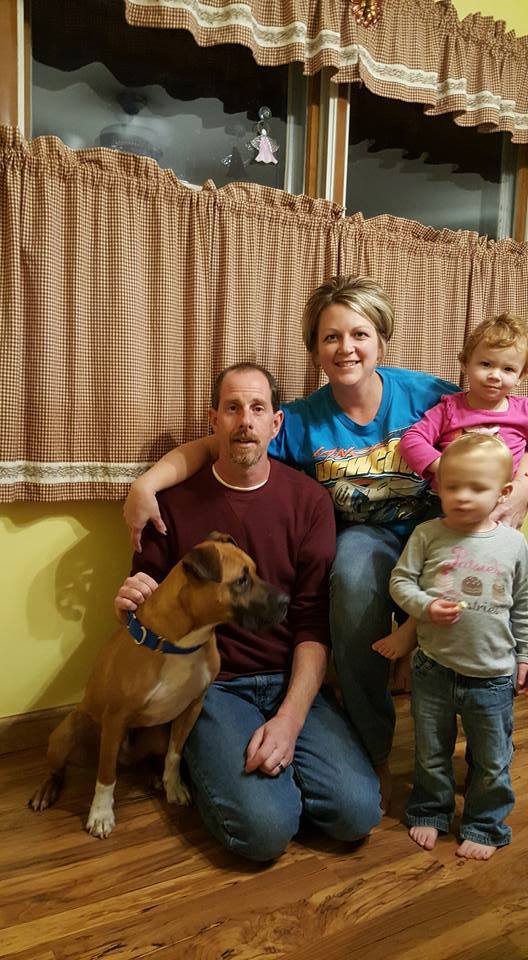 You can support the Animal Legal Defense Fund and their fight to help animals in legal battles by clicking here.