Venezuela has been in a severe economic crisis for several years. Inflation is rapidly increasing and all sectors, private and public, are affected. This is unfortunately also the case in zoos where animals are subjected to increasingly deplorable conditions.

This is happening to such an extent that certain establishments decided to sacrifice their older animals to feed the others. In a zoo in the town of San Francisco, goats, pigs and ducks have all been killed to save the lives of malnourished and gaunt pumas. 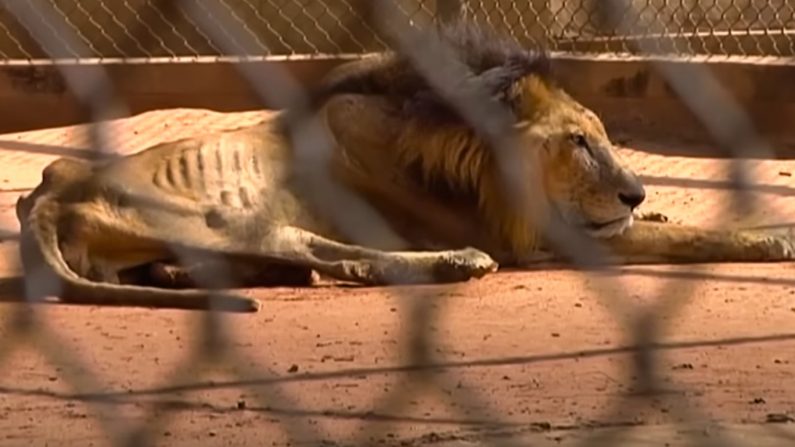 Some birds of prey, driven by hunger, attacked their animal peers to eat them, like two Northen Crested caracaras and a couple of owls. For the lion, jaguar and Bengal tiger in the zoo, the situation is just as serious. The three felines have lost an enormous amount of weight, and their health state is alarming.

The zoo unfortunately doesn't have the means to feed them, in a country in hyper-inflation (13,000% in the year 2018). The meat is too expensive and the employees and the head of the zoo are disillusioned faced with the situation. Carlos Silva, a vet at the zoo for 13 years, said to the AFP:

What happened in Zulia can only be understood in countries in war.

This is however not the case for Venezuela.

This isn't the first time that the zoo has found itself in the headlines. In August 2017, tens of tapirs were stolen from the Maracaibo zoo, most certainly to be eaten. In 2016, fifty animals lost their life at the Caricuao park, in Caracas. They simply died of hunger.