Disturbing images from a Russian fur farm, owned by Estonian entrepreneur Aivo Hallist, have caused a wave of outrage online from animal activists and members of the public alike.

Thousands of minks and foxes are shown fighting survive in deplorable conditions; 2500 starved to death in October 2017 alone, with some reports stating that 1500 minks died over a period of just 3 days. 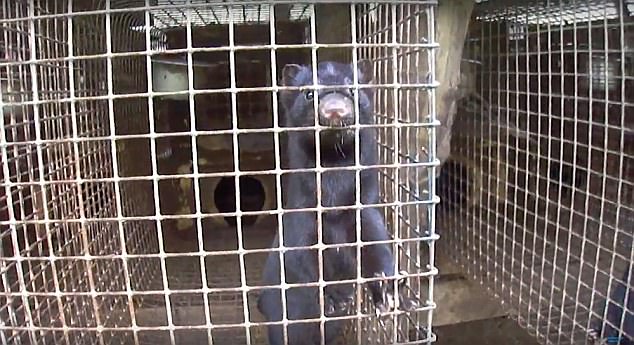 Those that survived – around 10,000 minks and 2700 foxes – resorted to cannibalism to survive and were scheduled to be slaughtered this month, to be made into hats and coats. One of the farm's employees said:

Minks live here in pairs. If one of them dies, then the other eats it. Foxes are also eating each other. 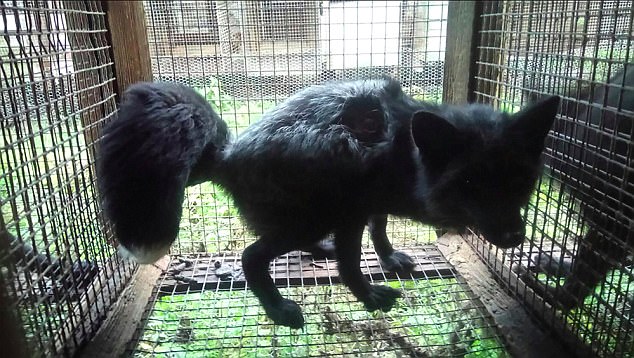 In the wake of the scandal, the region's agricultural minister, Vladimir Labinov, visited the farm, where he saw for himself that the animals hadn't eaten for several days. From what he heard, when they did get food, it wasn't much. 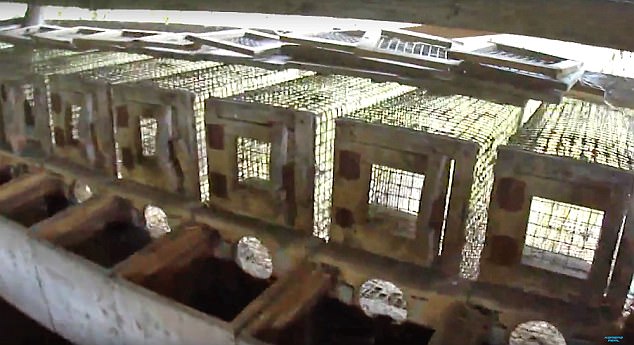 Labinov said that he hadn't seen any cases of cannibalism, but that many of the animals had died from preventable illnesses, due to not having been vaccinated since May 2017.

The surviving animals' fur is now in such a bad state, that it cannot be used by industry standards. What the future holds for them, we don't know, but judging by how they have been treated, it is probably not good. 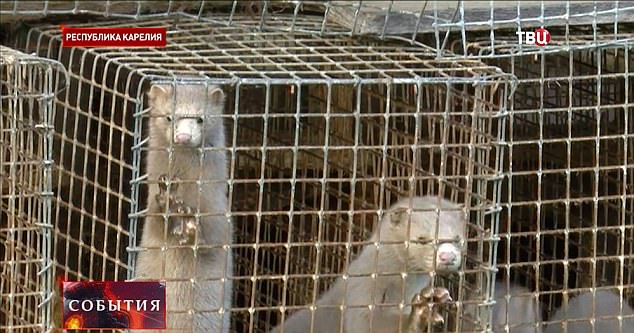 As well as boycotting fashion items made from fur, you can sign this pledge against buying fur products and email your representatives, companies and magazines who endorse fur (letter template provided).