One Voice, a French animal rights group, recently lifted the lid on what goes on behind the scenes at some kennel clubs. On September 18, the association released images and videos taken by undercover investigators over 2 years from 7 different canine schools. What they found would send chills down any dog lovers spine.

There, they found pet owners who screamed threateningly at their dog and used brutal training methods based on constraint and fear.

The association believes that this violent training has been leading to a rise in purebred dogs being abandoned or even euthanized for behavioral problems and aggressive behavior. 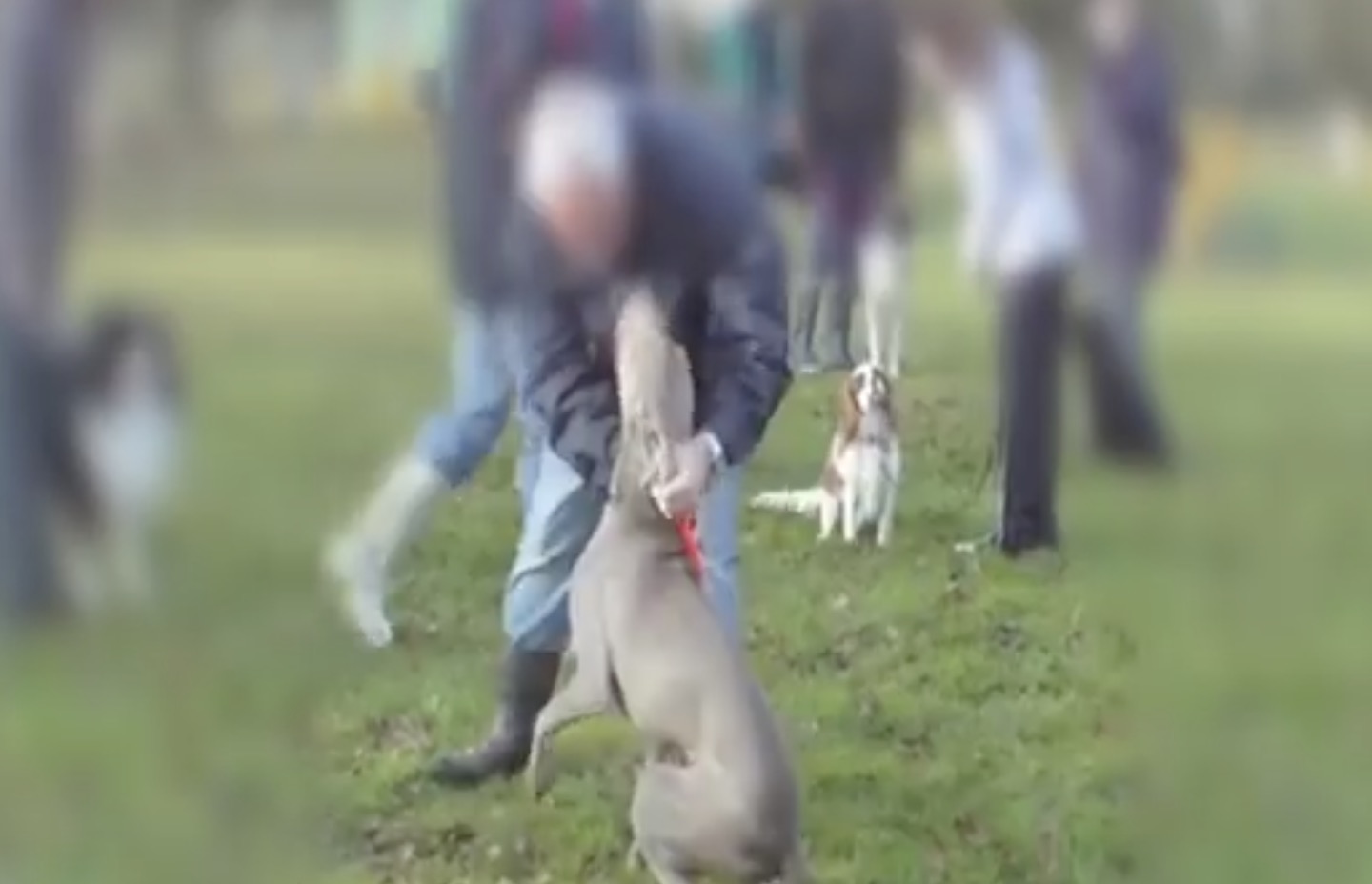 One Voice has denounced the methods investigators saw being used frequently at the clubs (which have been kept anonymous). For example, they saw many cases where the owner was instructed to put their own feet on the dog's leash to make them lie down, which can hurt a dog's neck and cause them to panic as it stops them from moving.

Another technique, "doorbell", is especially seen as violent, as well as being accused of causing injuries. The owners were told to tug harshly at the leash to try and shake the dog up and stop them from misbehaving. In one case, an investigator filmed a dog being pulled through the air, landing painfully on their side. 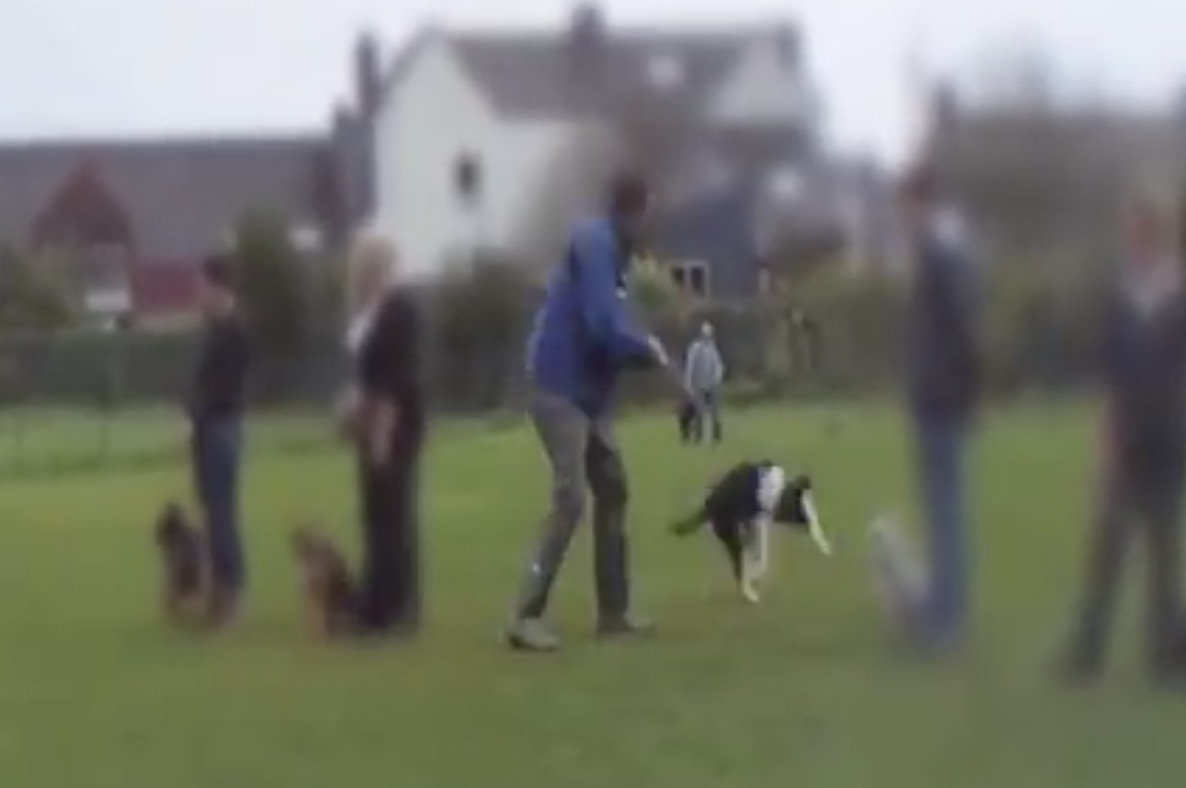 The consequences of these training methods are enormous. The dogs can be traumatized for life, develop behavioral problems and even suffer physical injuries.

In a video presenting some of the investigation's findings, One Voice pointed out one dog, who had a claw torn out during an exercise. "Where is the 'special relationship' between humans and dogs here? This 'training' gets dogs used to violence, traumatizes them and causes them to become very aggressive," they finished. 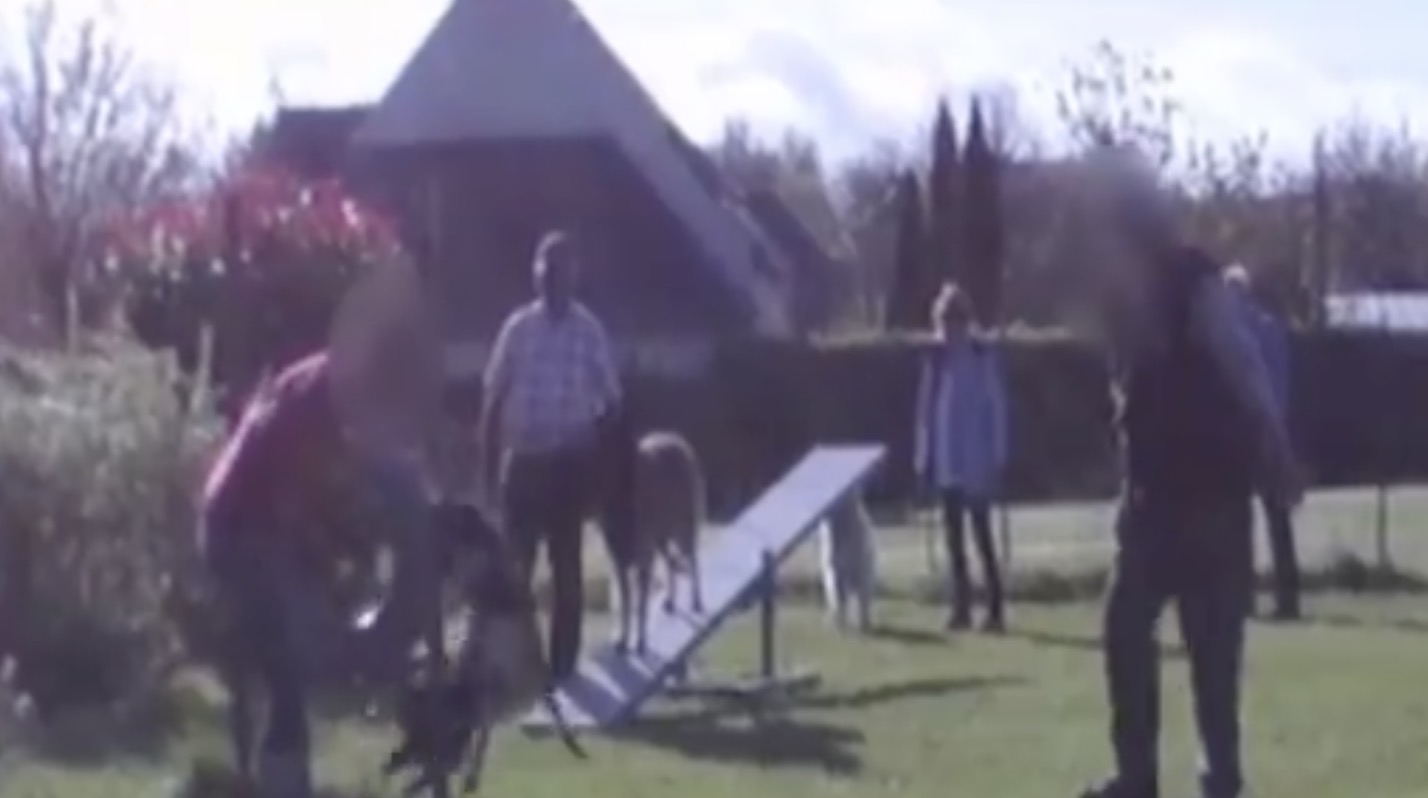 "These 'instructors' are not teachers."

The shocking images taken during the investigation have already been seen over 300,000 times, with thousands of comments voicing their horror at how dogs are being treated in the name of 'education'.

"These obedience clubs should be shut down, and the people running them should be persecuted," commented Martine O. on One Voice's Facebook page.

"These 'instructors' are not teachers. It's time for there to be some sort of training course set up by real animal educators, so that we can regulate the profession properly," added Oswaldo L.

You can see a video about One Voice's investigation here:

Seeing these techniques fail so miserably puts paid to the theory that humans must use violence and force to make sure that their dog 'knows their place'. Obedience training should therefore focus on making sure that a dog knows that you are the boss without resorting to such drastic measures.

Of course, these horrendous methods aren't used by everyone in the industry. Other, better techniques, such as positive reinforcement, encourage human and dog to work together in a relationship built on respect, rather than pain and fear.

"Violence simply cannot exist in healthy, lasting, and fulfilling relationships between humans and animals," stated One Voice on their website, where they posted their findings about the link between purebred dogs being abandoned and euthanized, and violent training methods.

If you are looking into doing obedience training with your own dog, the association recommends that you research each group you find thoroughly to check that they are using non-violent methods.