British newspaper The Guardian published harrowing images from a video showing a group of men tracking and darting a baby elephant, smuggling her away in a van. Why did they want her? To sell her to a zoo in China. 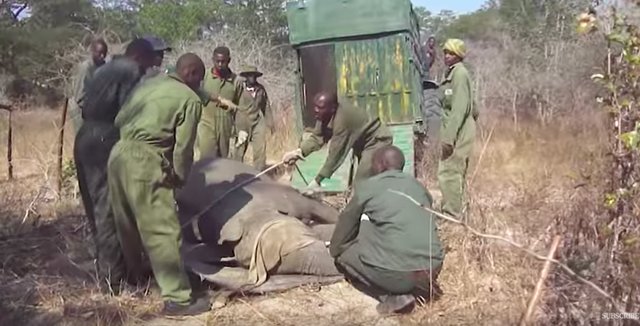 The group, frustrated with her grogginess, are seen beating the animal when she doesn't move into their truck. To get her into the vehicle, they hit, push and kick her until she obeys. But the culprits of this cruel act aren't poachers; they're rangers, working for a national organization in Zimbabwe, and this is all completely legal. 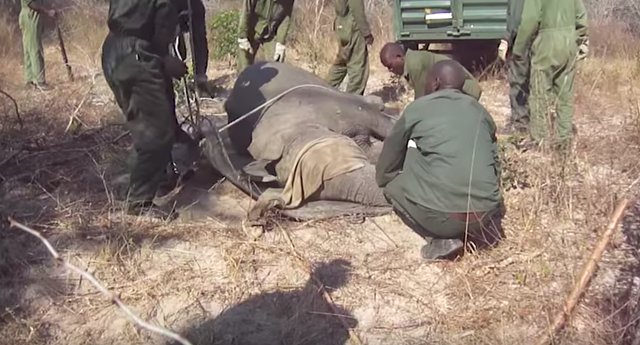 The anonymous source who sent the video to The Guardian explained that officials first find elephant herds by helicopter, shooting at younger group members from it to tranquilize them from the air. Joyce Poole, co-director for ElephantVoices and elephant behavior expert told website The Dodo:

Elephants are long-lived, highly social, intelligent animals with very close and lasting emotional bonds. A female calf stays with her mother and with her relatives for the rest of her life, which may be over 60 years. And because elephants experience such deep attachment to one another, breaking these bonds has long-term and devastating effects on the calf — who loses everything it has ever known. 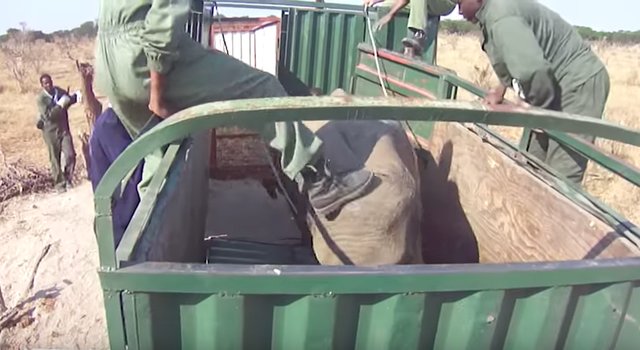 Between 30 and 40 elephants were captured during the period when this video was taken. Effectively, the Convention on International Trade in Endangered Species (CITES) states that capturing and selling elephants doesn't break any laws, as long as the sale benefits conservation efforts and the sale is 'non commercial'.

For some reason zoos are considered 'noncommercial,' despite the fact that the reason baby elephants are so coveted by zoos is that they are crowd-pleasers and are great for ticket earnings. CITES has very little jurisdiction over the trade in live animals for noncommercial purposes.

After her traumatizing experience, the little elephant was sent to a secret holding place at the Hwange National Park. Her new owner, a Chinese zoo, has done this before. Last year, they were involved in the capture of 11 hyenas in Zimbabwe, many of whom were found starving and injured. 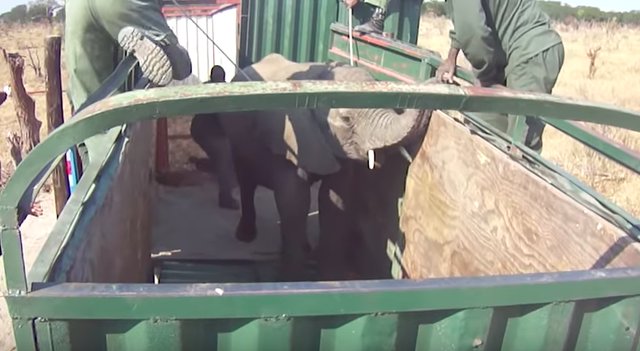 According to Poole, the life that awaits the baby elephant will not be pleasant:

The first few days for the calves are terrifying, and it is easy to see the fear on the faces of these little elephants. Then the sadness kicks in — their little faces become pinched, their skin becomes sallow and unhealthy looking. Once an elephant has been living in captivity for months and years, stereotypic and other abnormal behavior is the norm. 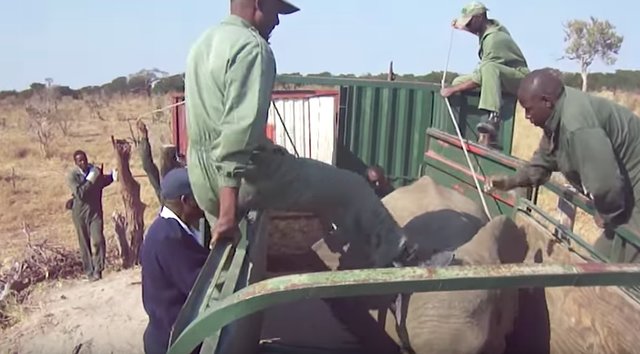 The public has a right to know that such zoos are actually depleting wild elephant populations rather than contributing to them. Funds spent on these horrible affronts to wild elephant populations, and those spent on confining elephants in zoos in general, should instead be diverted to real conservation efforts actually protecting elephants in the wild — the only place where conservation can truly occur.

Joyce Pool, agrees, sombrely concluding that "one day people will look back on it and recognize it as a crime against elephants."

Watch the video of the elephant's capture below: