A 4-year-old gray wolf was illegally shot and killed in Oregon earlier this year, sparking a search for information about the killer, writes The Dodo.

The U.S. Fish and Wildlife Service is offering a $5000 reward for information 'leading to the arrest of the person(s)' responsible for the death of the wolf, whose body was found in April 2017. 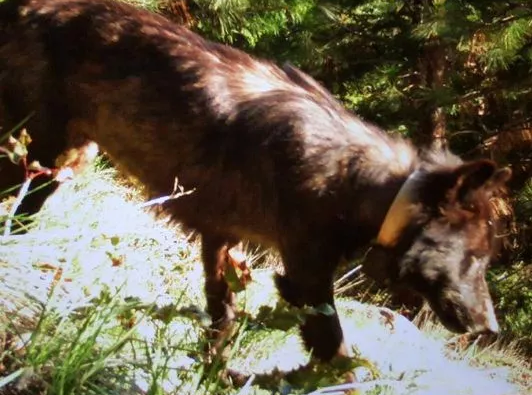 After being sent to a forensics laboratory in the state, it was found that the wolf had died of gunshot wounds, although scientists could not tell when.

He was also identified as OR-33, a former member of the Imnaha pack, whose tracking collar had stopped working in August 2016. As wolves are an endangered species, it is illegal to hunt or kill wolves, meaning that there is now an investigation into the animal's death. 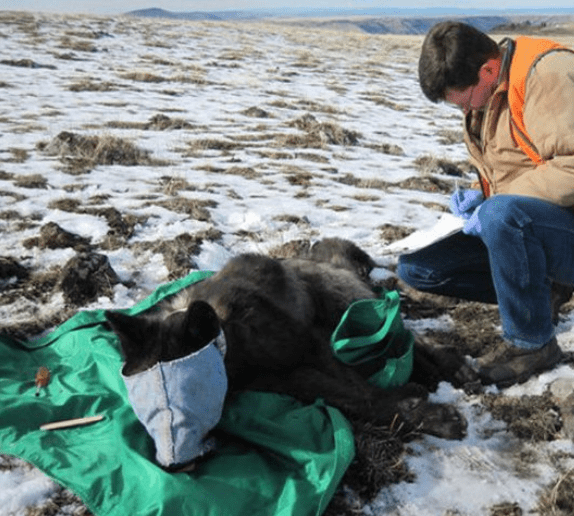 However, animal rights groups have been quick to point out that the authorities have authorized the deaths of 10 wolves in the state of Oregon since August, as well as 4 members of OR-33's former pack only last year, after cattle ranchers accused wild wolves of attacking and killing their livestock.

Last week, according to The Dodo, farmers were authorized to kill up to 4 members of the Harl Butte pack – even cubs. 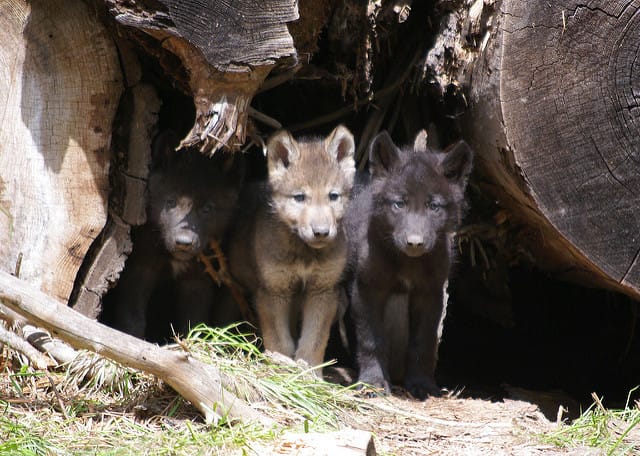 This has concerned activists, who worry that the lack of concern for a species that was nearly hunted to extinction will make them vulnerable to poachers, hunters and angry farmers.

Many of us are concerned these killings will become more frequent. Very few people are going to turn in someone for just a $5,000 reward. The U.S. Fish and Wildlife Service is going through the motions just to make it look like they're doing something. If they really wanted to get the perpetrator they'd put up a much larger reward.

She had previously described protecting cattle over the lives of endangered wolves 'the definition of insanity'.