On November 17, the bodies of several dogs were discovered in the middle of a forest by a walker and a hunter in Vercieu-Montalieu, near Lyon, France. A total of 6 animals – a Grand Bleu de Gascogne, a Griffon, 2 Jack Russells and a terrier – were found, some of them mutilated to make them more difficult to identify, their ears cut off.

Because of the breeds of the dogs, police are currently theorizing that these were former hunting dogs. Although the person who killed them has not yet been found, 2 of the dogs have microchips, which may lead to their capture. 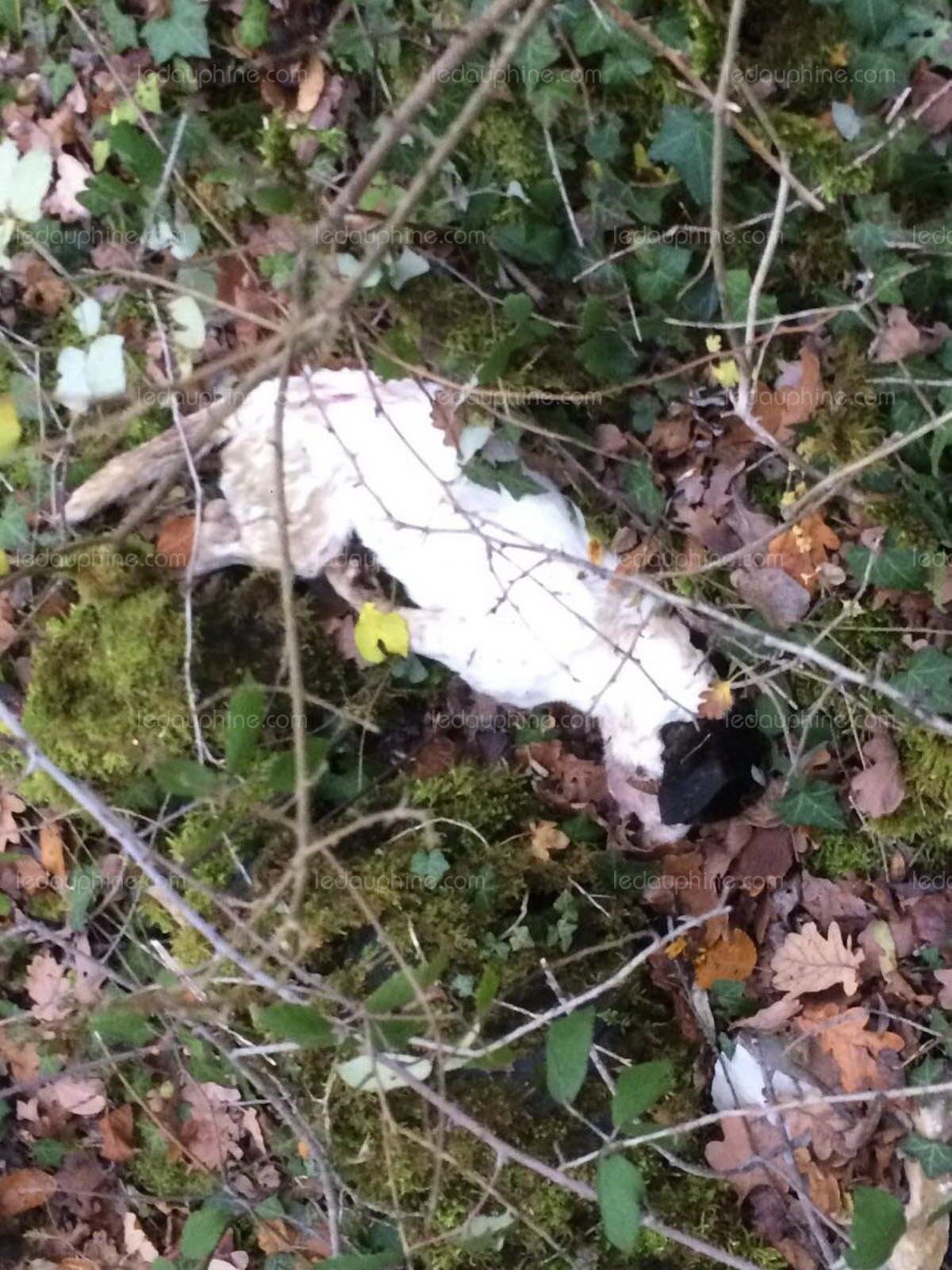 Local police have opened an inquiry, calling the deaths "an unnecessary destruction of animals" and following several different theories to try and crack the case. Dog trafficking, disputes between hunting groups, or simply someone trying to get rid of their own animals are just some of the theories being investigated. A source close to the investigation told French newspaper Le Parisien:

First, we must determine how these dogs were killed, how they were mutilated, or if they come from a kennel, that then tried to get rid of them. […] The investigation has just begun. It is also possible that they were dumped after failing to be resold. 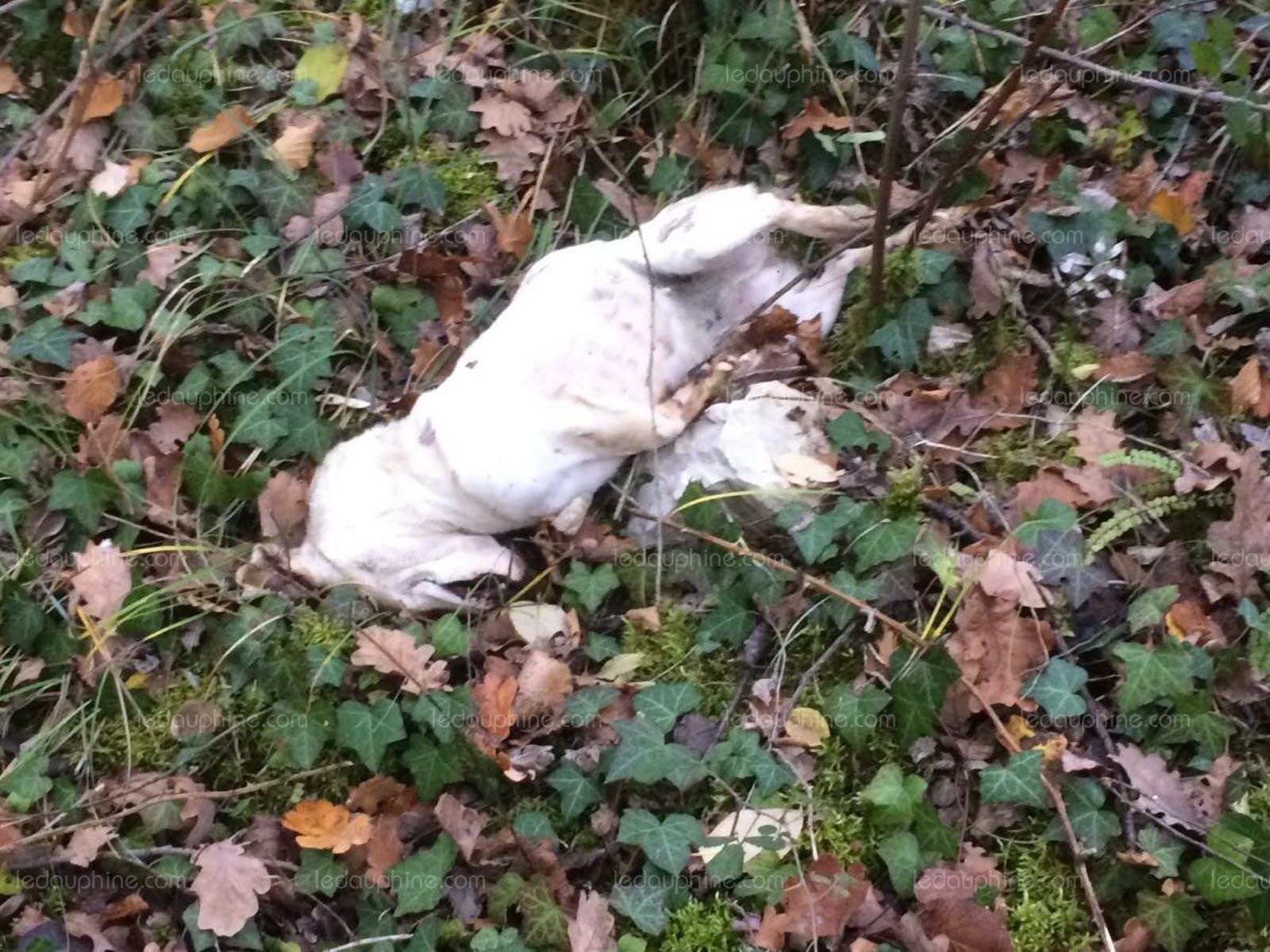 In the meantime, a sense of paranoia has settled over the region and its neighbors, where several dog thefts have been recorded. Hunters have claimed that it is sure to be traffickers, with one telling local newspaper, Dauphine Libéré:

Dogs have been disappearing for weeks […] Thefts. They don't care about breaking into people's homes, so we're not sleeping well. Our animals mean everything to us… 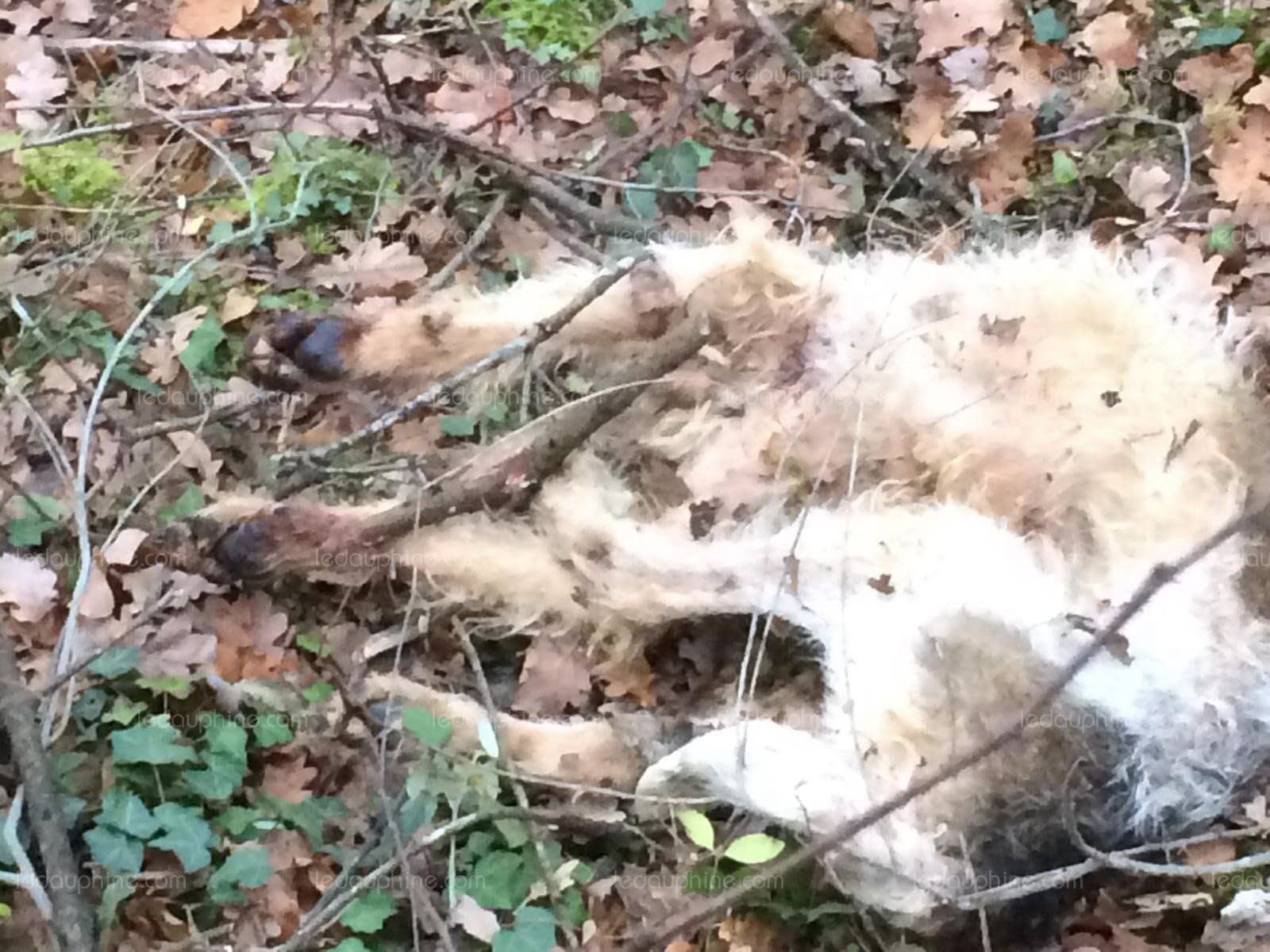 The price of a good, trained hunting dog can cost up to 2000 Euros ($2383) and can therefore be quite lucrative for a trafficker. However, they are only valuable for a short while, as one concerned woman explained:

Once stolen, dogs have to be sold on very quickly. Those that aren't are killed, since they can't be kept in one place for long without attracting attention from neighbors. Besides that, the cost of feeding them is also very high. These people would rather kill them, or abandon them in the wild.

Even dogs who are used for cruel blood sports do not deserve to be mistreated; they don't have a choice in what they do. French law states that animal abuse can carry up to 2 years in prison, along with a fine of 30,000 Euros ($36,000). The investigation continues.