Paris Jackson, Michael Jackson's daughter, made quite the statement at the Dior Couture spring/summer 2019 show at the end of last month. The young woman abruptly left mid-way through the show when horses appeared as part of the show that was meant to showcase a women's rodeo. 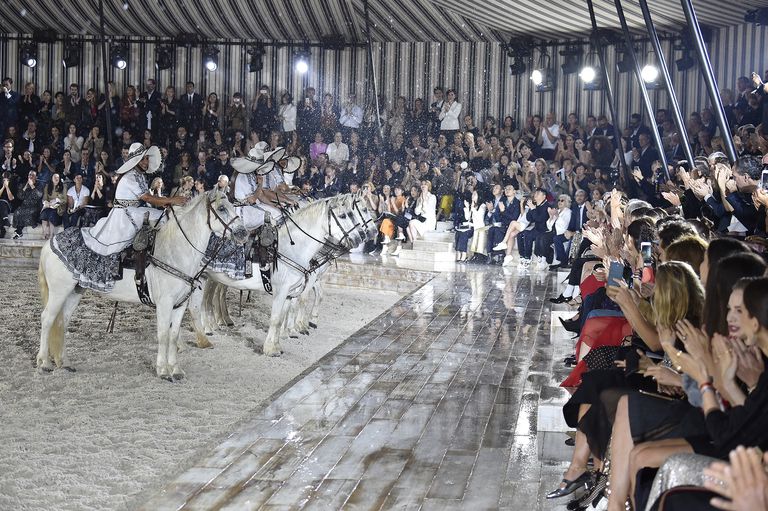 Many reports claimed that Paris Jackson "stormed out" of the show. Upon hearing this, she released a statement giving her side of the story:

To be clear, I did not ‘storm out’ of the show. I quietly got up and walked out trying my hardest to not cause a scene, because I do not support animals being branded and whipped. Not trying to become enemies in the fashion world in any way, but I will always be myself. 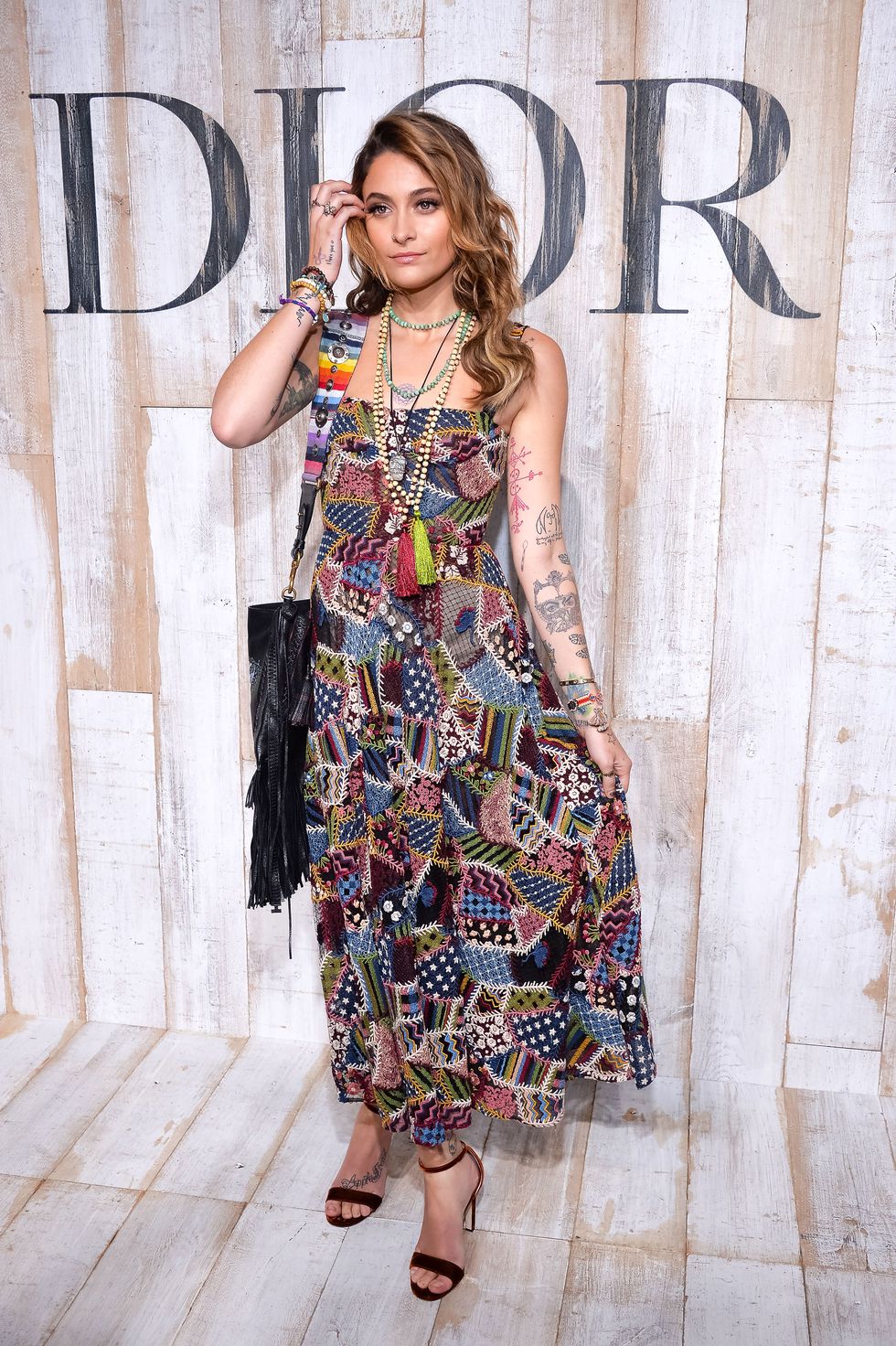 Shocked by the use of horses, the young woman got up and left, rather that stay for the rest of the show. A source close to Paris said:

The ladies performing with the horses were riding side-saddle so they had to use a crop to get the horses to go straight and it was pouring rain with no tent. 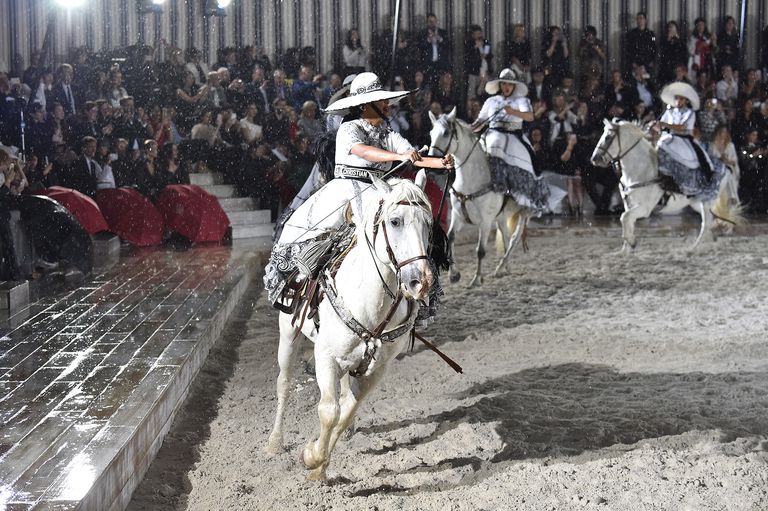 The source also said that despite what happened, Paris "meant no disrespect to the brand" and that she "had a wonderful time in Paris with Dior". After leaving the show, the young woman posted a photo of herself on her Instagram, confirming that she wouldn't be attending the rest of the show.

Dior has not yet commented on this.