Leela, an adorable female Pitbull, was playing in her house's yard one day when she spotted a groundhog. Listening only to her instincts, she started a chase and ended up under the house, where she fell into a 30 ft. well which was supposed to have been closed up, reports The Dodo. 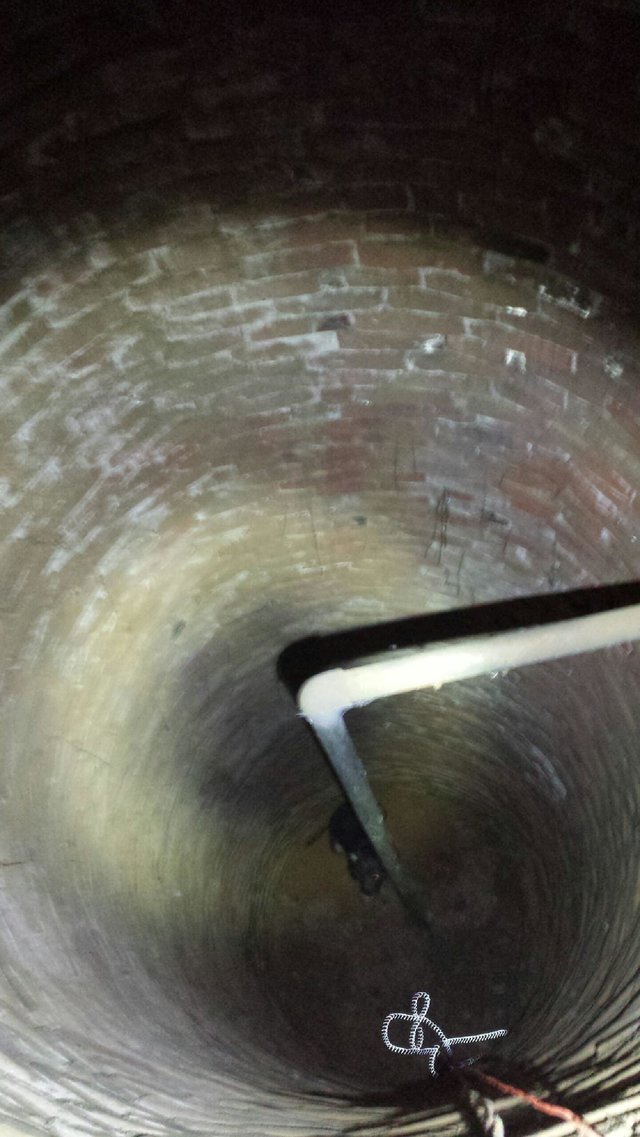 Margaret Moore, Leela's human, immediately called the Animal Care and Control Team of Philadelphia (ACCT Philly), Two volunteers, officers Choi and Davidson, arrived at the home of the young woman to try and extract Leela from her trap.

Officer Choi crawled under the home with a rope and managed to get it around Leela's chest, but when he began to pull her up, the rope broke. At that point, the officers called the Philadelphia Fire Department for assistance. 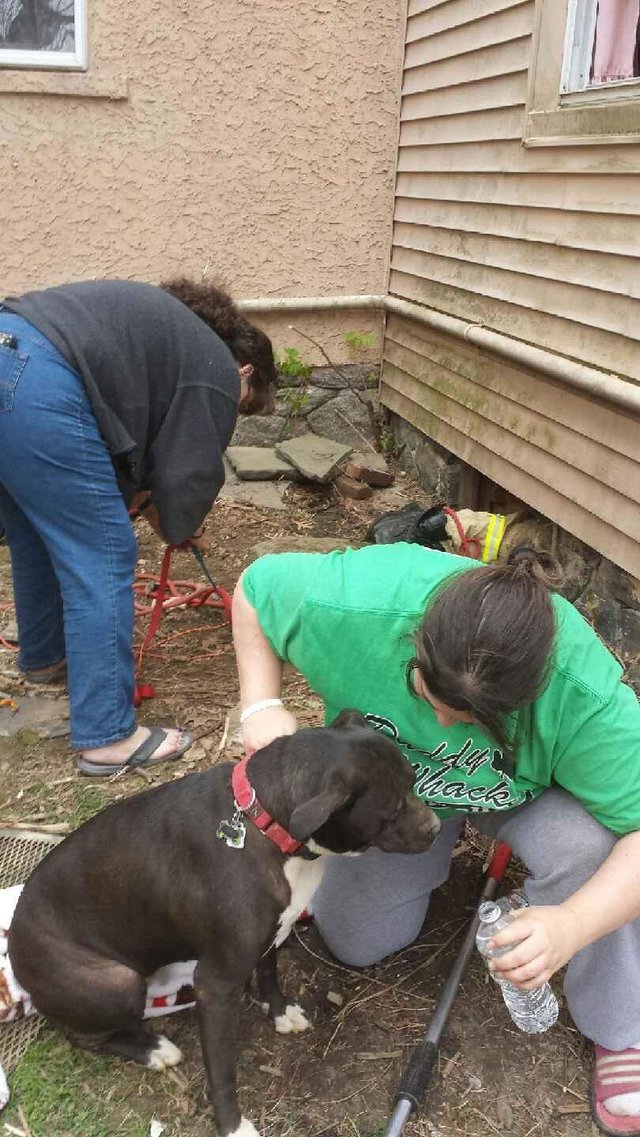 The best way to save the dog was to create a hole n the floor of the kitchen, located just above the well. The fire department once again lowered a rope, more solid this time, to catch the canine, who spinning around, started to panic. But Leela started to calm down once she understood that she was finally being saved. 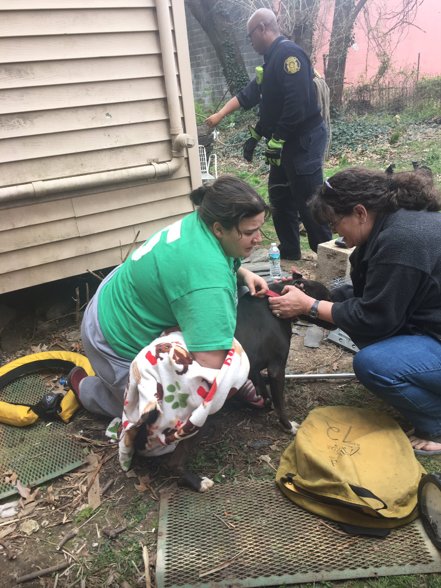 The rescue team finally succeeded in lifting Leela. Officer Davidson, who was still waiting under the house, recuperated the dog before crawling out. 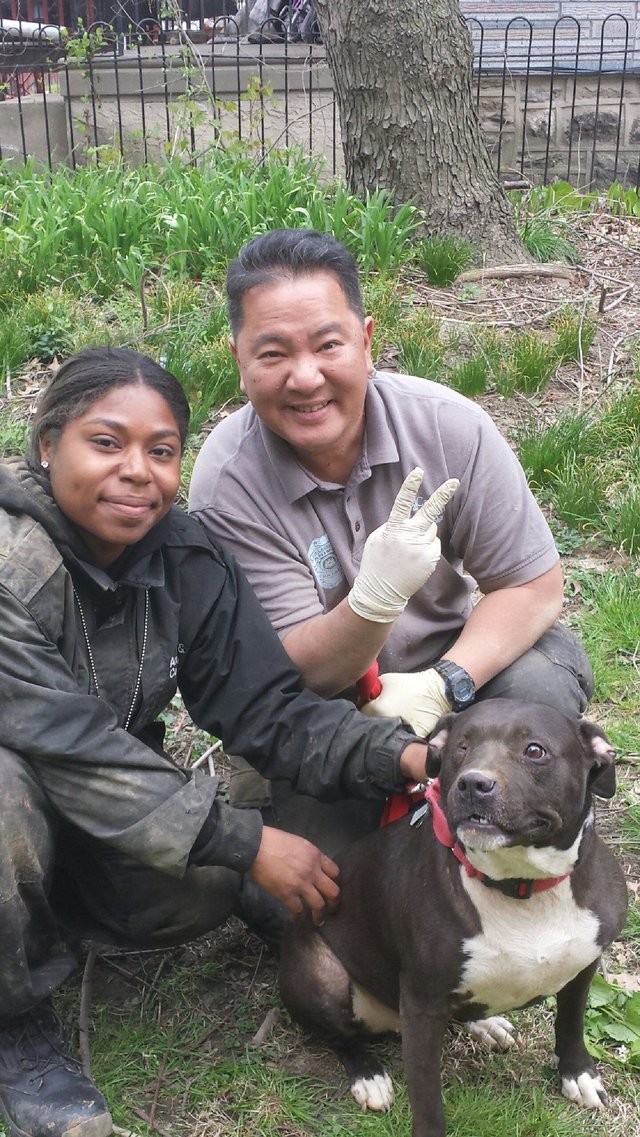 When she was brought up she was shaken up and sore, but she was happy to be out and wagging her tail. I took her to the vet the next day and they said she had no broken bones and no internal bleeding. 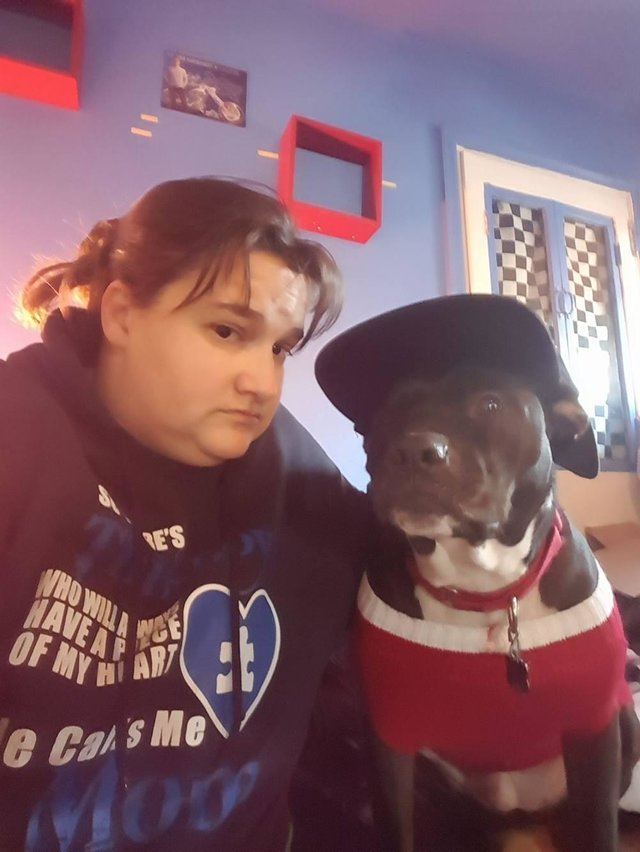 Leela is very lucky. She is recovering from her scary ordeal, surrounded by the love and affection of her human.