In the waters around northern Cyprus, scientists monitoring dolphin behaviour have discovered that the dolphins have started breaking into fishing nets in order to feed themselves. A direct consequence of overfishing. 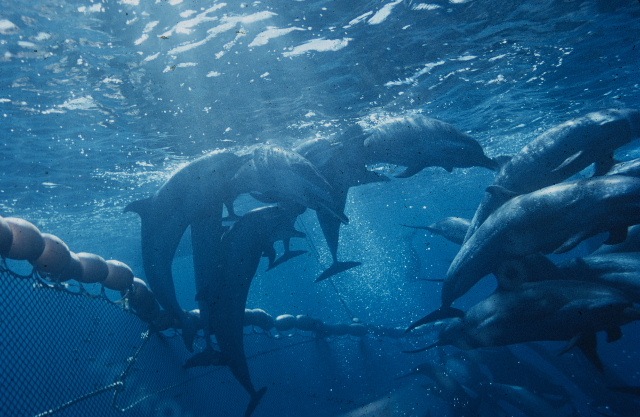 The scientists surveilling the dolphins in the region were surprised to discover that they were tearing into fisherman's nets to get their share of the fish. But this is hardly surprising given the huge impact overfishing has had on seas and oceans.

Showing their creative side, the dolphins decided to give the fishermen a taste of their own medicine by directly helping themselves to their catches. According to the scientists, they would tear the nets with a tail flip, making the nets six times more likely to be damaged in areas sheltering dolphins.

Dr. Robin Snape, an ecologist at the University of Exeter, who led the study, said to OneGreenPlanet:

It seems that some dolphins may be actively seeking nets as a way to get food. Effective management of fish stocks is urgently needed to address the overexploitation that is causing this vicious cycle.

Fisherman working in the area are clearly furious, but know they are partly to blame, knowing the dolphins are only acting due to overfishing. They got caught up in their own game. 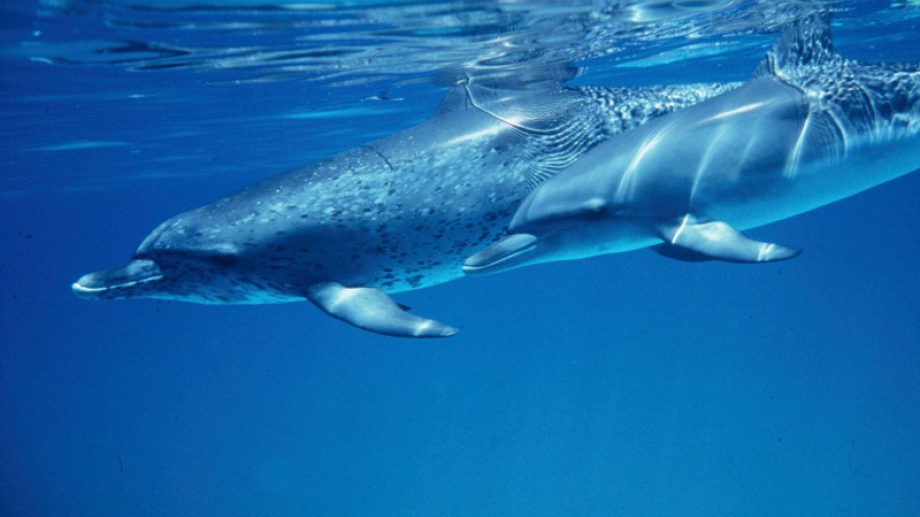 In order to deter the dolphins from coming near the nets, the scientists installed sound-emitting devices, called "pingers", nearby. However, the ever-resourceful dolphins have adapted to this, using the pinger sound as a dinner bell announcing their next meal.

This information is not new, overfishing has devastating effects on the ecosystem and marine wildlife. Not only does net fishing threaten species already threatened with extinction, but it also drastically reduces the amount of food available for animals such as dolphins.

According to the FAO (Food and Agriculture Organization), by 2050 fish stocks will collapse.

By not eating fish, we could save 225 fish and 151 shellfish a year per person," says OneGreenPlanet.

If you too want to change the fate of marine animals for the better, consider reducing your fish consumption, and opt for plant alternatives.