On Thursday June 21, a lioness was shot at the Planckendael zoo, in Belgium. The animal escaped from her enclosure due to human error early in the morning, as Reuters reports.

After consulting with the police, the director of the zoo ordered the lioness to be killed as the situation had become too dangerous with the lioness. After two failed attempts to stun the lioness, they were reportedly left with no choice but to put her to sleep. 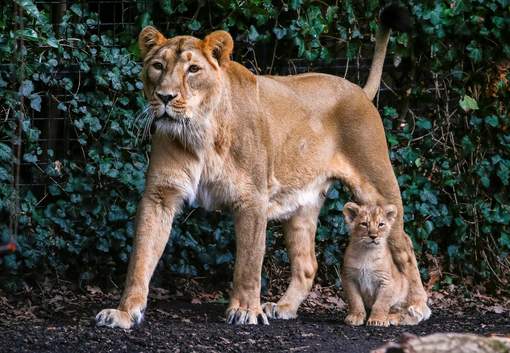 Flemish minister in charge of animal welfare Ben Weyts was critical of the zoo and announced an investigation. He said:

I think this is horrible and inexplicable. I don’t understand why more attempts were not made to sedate the animal.

Animal rights group Gaia said the attempts to put the animal back into its enclosure smacked of a “cowboy mentality” by the zoo and police. Michel Vandenbosch, head of Gaia, said to AFP:

Since all the safety precautions had been taken, was it necessary to resort to such a drastic measure against the animal?