In August four tiny opossums of nearly two months old were discovered after their mother was killed by a car in the province of Ontaria, Canada, reports The Dodo.

They scurried around trying to find the softness and warmth of their mother's pocket, all in vain. 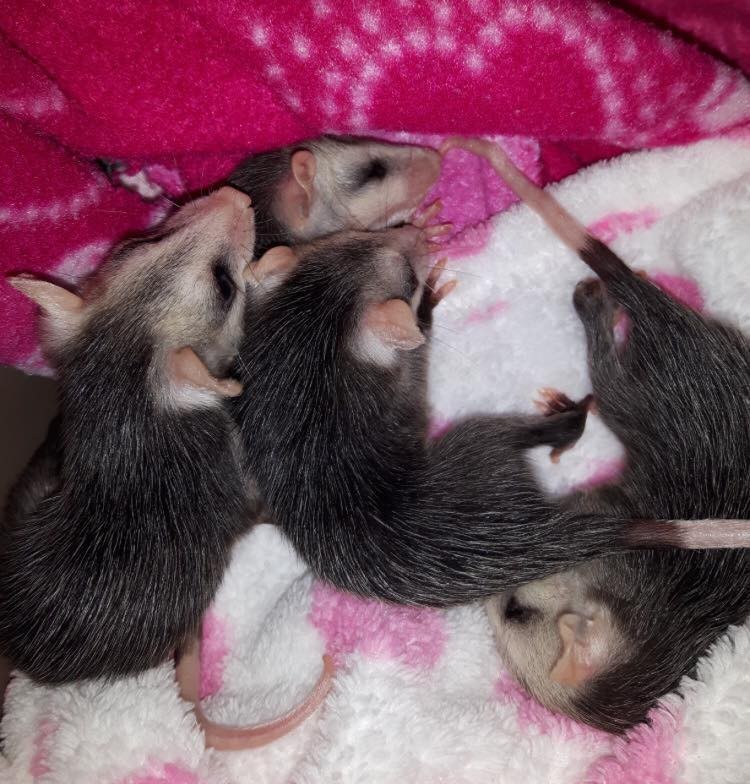 Thankfully, the four little creatures were taken in by the Wildlife Haven Waterloo (WHW), who looks after orphaned and injured animals. 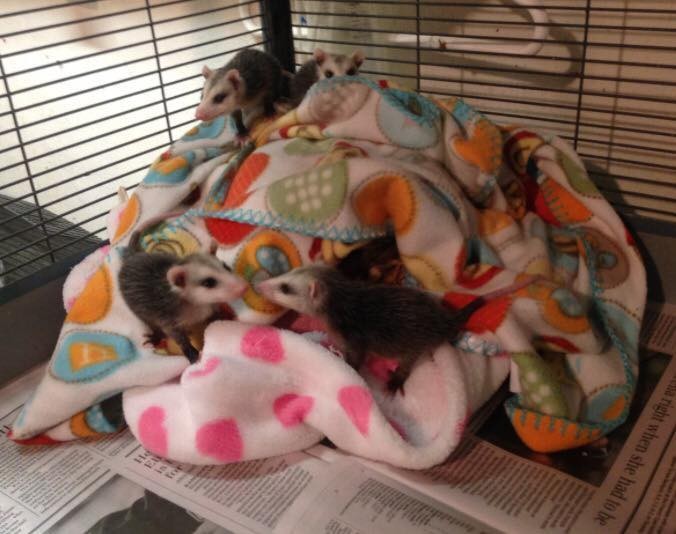 Despite this ordeal, the babies are in great health save for a few scratches. Joy Hoggins, a member of the WHW, told The Dodo.

When I first got them, they weighed approximately 62 grams:

The babies were fed special milk in a little dropper by volunteers who took turns to help them get their strength back. 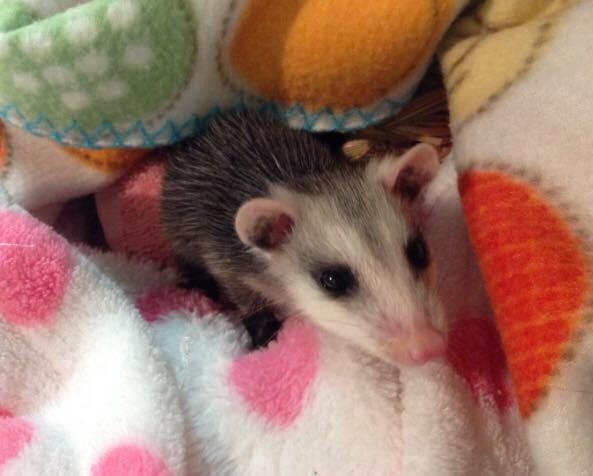 The little things now weigh twice as much as when they first arrived a couple of weeks ago and their rescuers are going out of their way to make sure these tiny opossums grow and thrive, so they can be released back into the wild as soon as possible.

In the meantime, the group is spending its time together, eating, sleeping tightly curled up against each other and having fun. 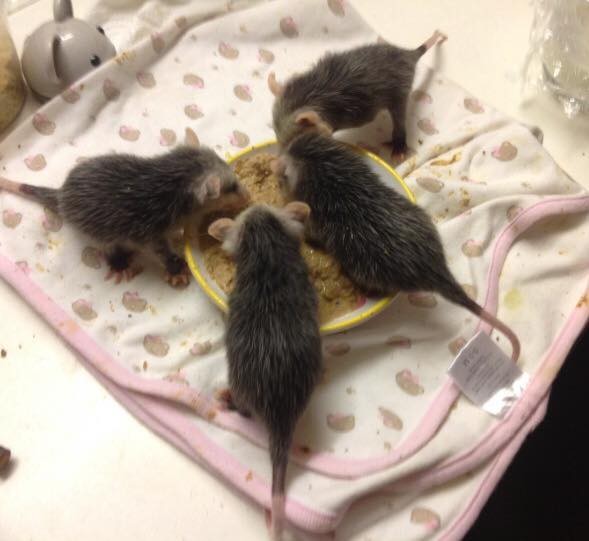 These guys are so cute! I would love for everyone to see what I see.

You can contribute to the Wildlife Haven Waterloo and help them continue their good work in saving orphaned and injured animals by clicking here.