Bobcats have been protected under laws since 1972 because their populations were so low due to hunting for sport and fur, but a new bill has just passed which allowed bobcat hunting season to open again last week in Illinois. 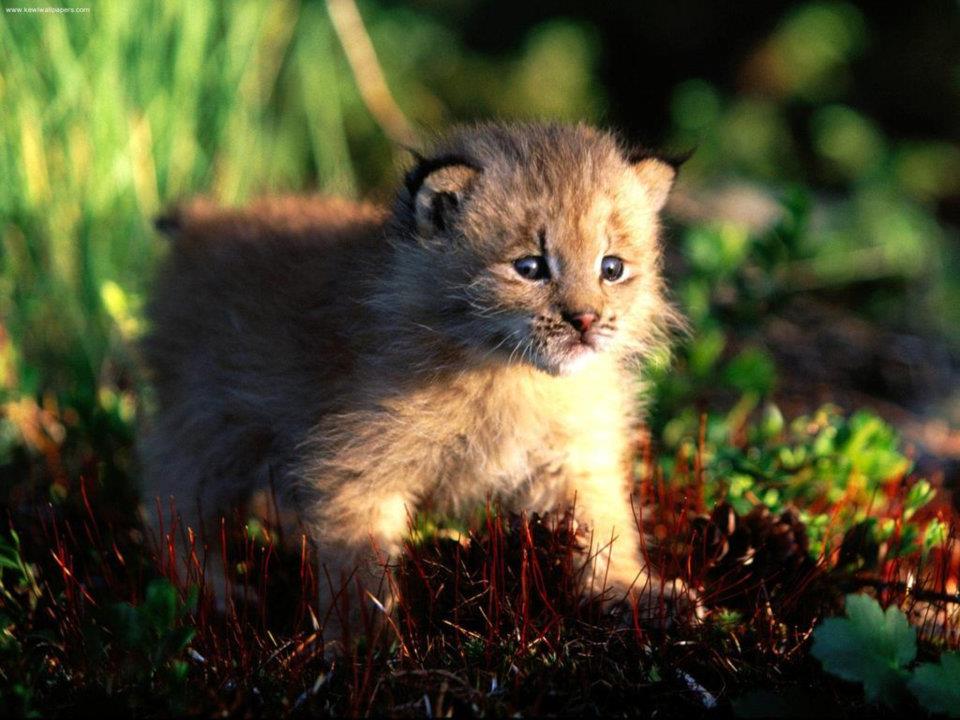 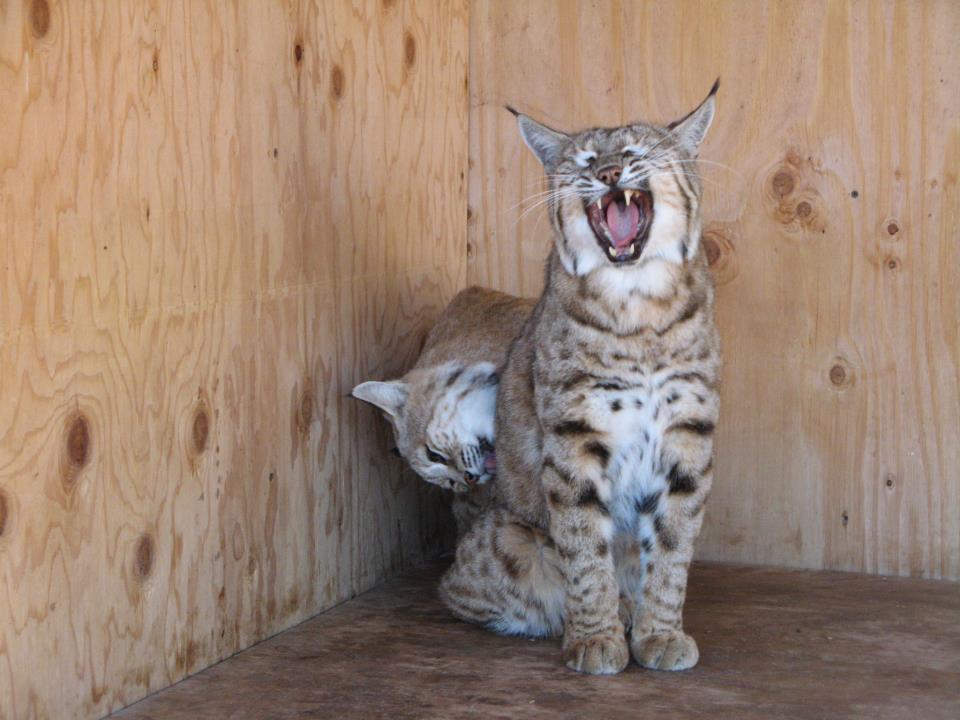 The Illinois Department of Natural Resources (DNR) told The Dodo that the incline in the population since their protection is a "success story":

Bobcats were placed on the state threatened species list in the 1970s, and that protection and habitat restoration have helped increase bobcat populations to allow for a sustainable hunting and trapping season.

The Humane Society of the United States (HSUS) is fighting to save the animals. Bobcats are solitary animals, who are very shy and difficult to spot. The mostly come out at night and therefore it is nearly impossible to know their exact numbers. 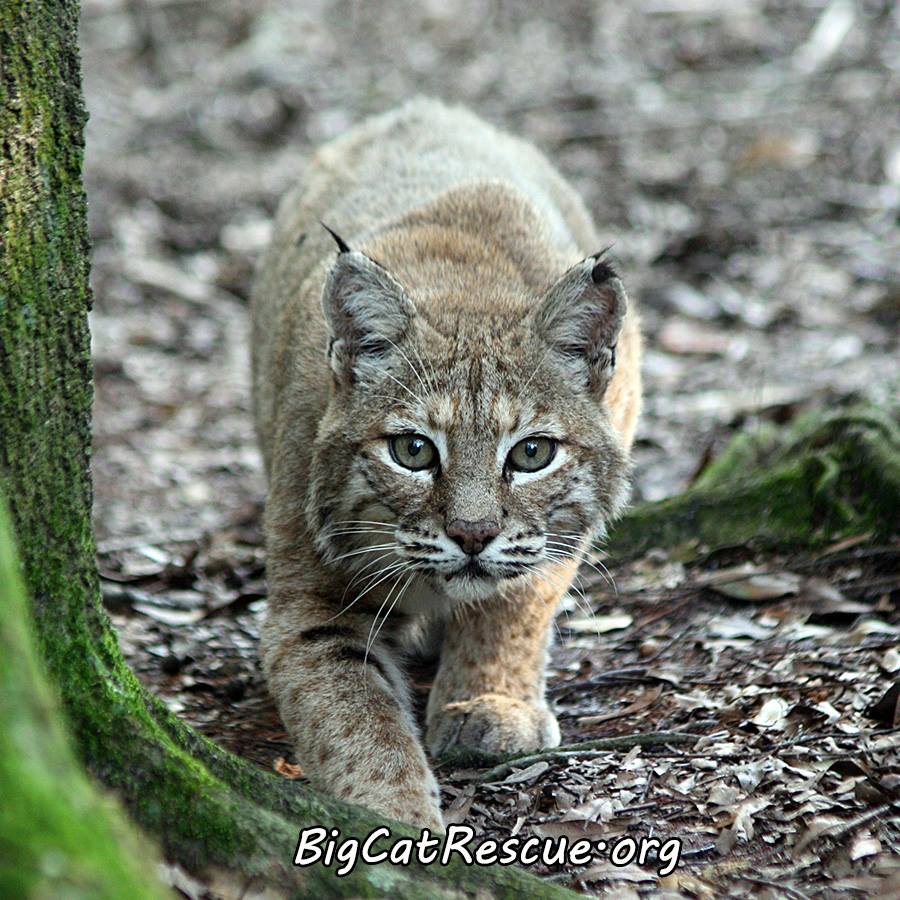 Illinois is on of the areas that has allowed hunting season to open again. Animal activists are not hopeful that the numbers have increased enough to allow hunting again. Marc Ayers from the HSUS said:

With this new season, they now face the same methods that led to their demise in the first place.

There were 6416 applications and only 500 permits given out, which means that 500 bobcats are about to be killed. The hunt will last until January and allows for four methods of hunting – shooting with a gun, shooting with a bow and arrow, trapping the animals in steel-jawed traps and chasing them down with packs of dogs. Steel traps often unintentionally trap other wildlife such as wolves, foxes and deer, or even domestic dogs on walkabouts. 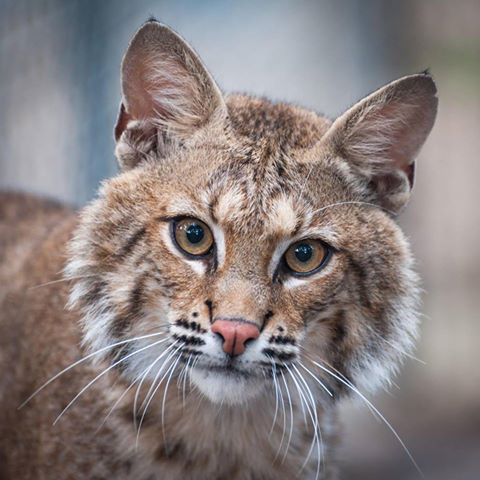 There are also no regulations about which bobcats are free to be hunted – that means that mothers nursing kittens can be killed, too.

While hunters always justify their actions by claiming that they are "controlling" animal populations and the food web, this time animal activists counter that argument by saying that money and enjoyment are the principal reasons for the decision. This is because there hasn not been a proper census to determine bobcat populations – the HSUS says the data upon which this decision was based, was only collected between 1995 and 2004. 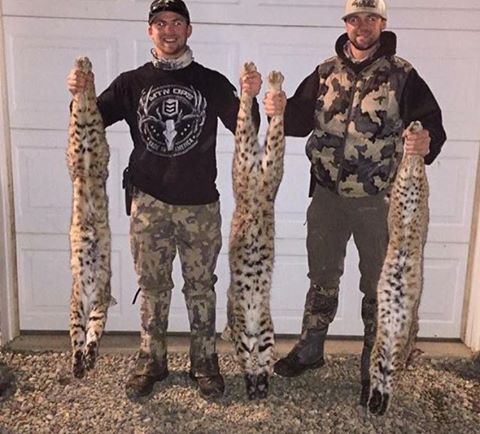 A quick glance at any online shopping website proves that a bobcat fur coat can be sold for up to $7000, with some coats in Paris even being sold for $150 000. 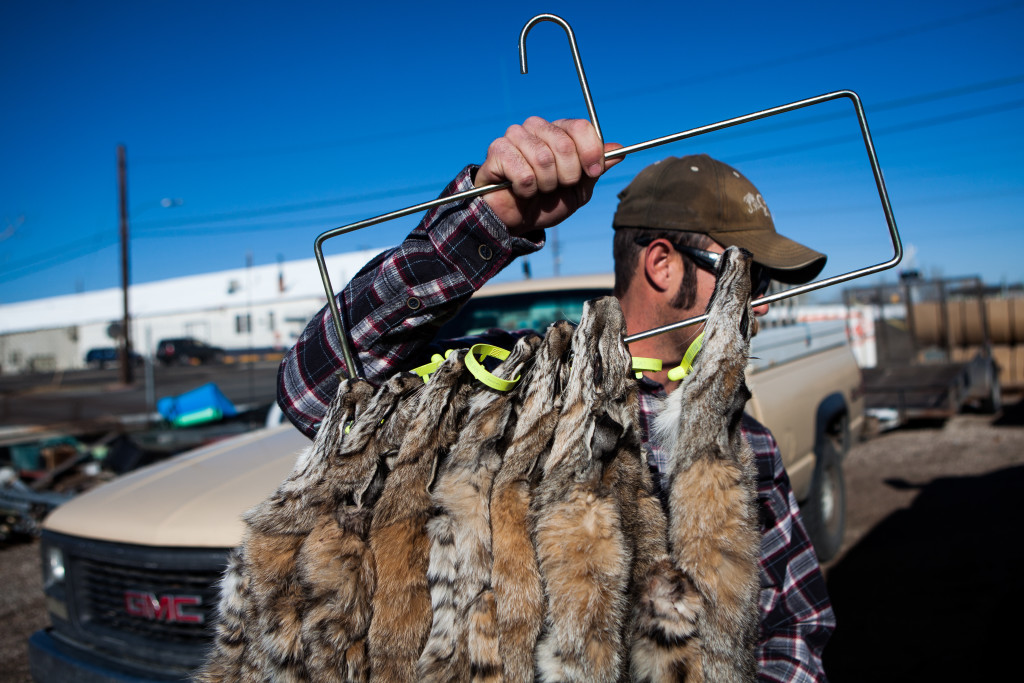 Wayne Pacelle, president and CEO of HSUS, wrote in a blogpost:

The rationale used to defend this hunt was ludicrous for a number of reasons, including the fact that there’s never been a statewide population study. 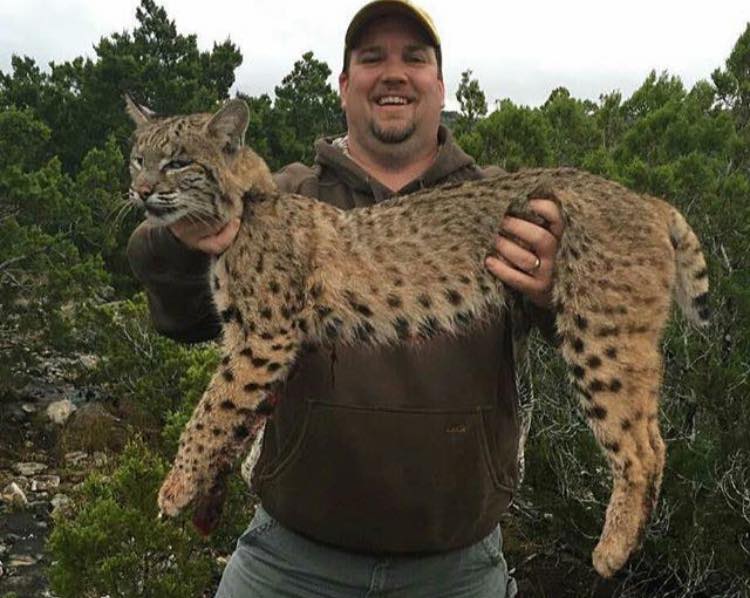 He continued by saying that the successful turnaround of their populations, if confirmed, was only a reason to keep protecting them:

Unfortunately, the state's trophy hunters and trappers saw this restoration as an opportunity, rather than as a cause for celebration.

But there are people who applied for bobcat hunting permits and were awarded them, with no intention of hunting. They did it to try and save at least one bobcat's life. The State-Journal Register interviewed one such person who said:

I'm using it as a way of not taking a life, so that hopefully only 499 bobcats will be killed. 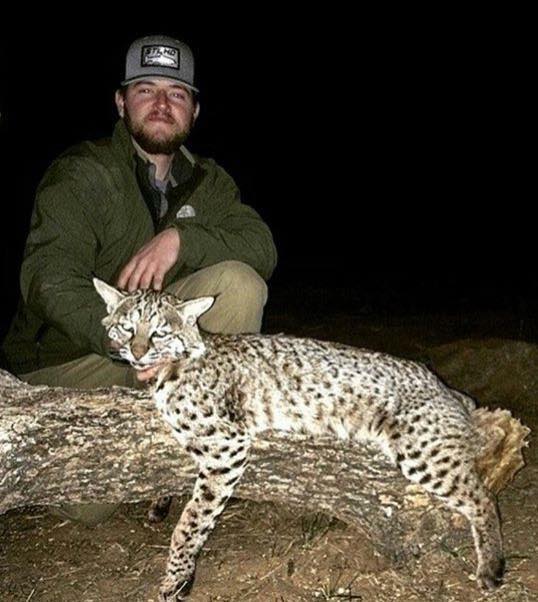 If you are interested in putting an end to bobcat hunting, you can find a petition here, as well as a petition to stop the slaughter of innocent animals for fashion.