A huge loss for animal rights. On February 17, the American philosopher Tom Regan died at the age of 78 after a bout of pneumonia. A retired philosophy professor from North Carolina, Tom Regan leaves behind a major work that profoundly impacted the animal rights defense movement. 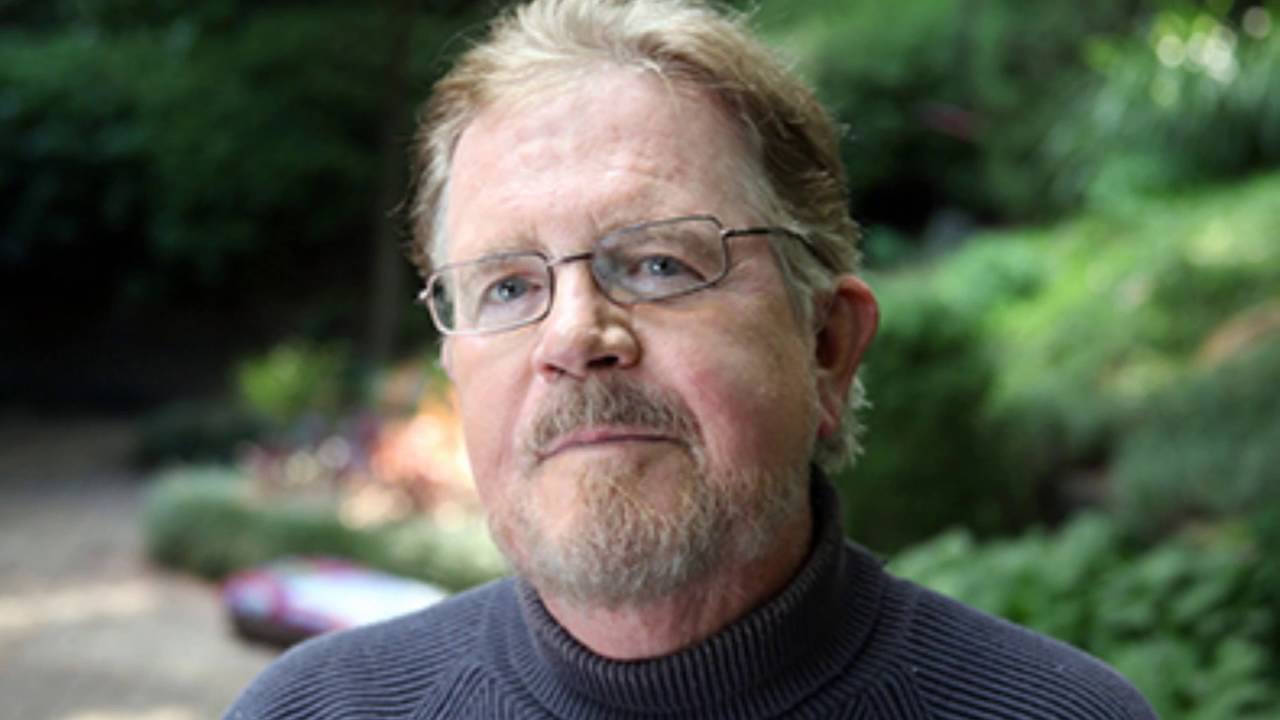 In 1983, he wrote The Case For Animal Rights, the first philosophical work in history entirely consecrated to the theory of animal rights which has since become a classic in the genre. He argues that animals are "subjects-of-a-life," in other words, beings whose lives matter to them, like humans. Thus, they inherently have a value and must always be treated with respect – and not as means to service our own desires.

"To be 'for animals' is not to be 'against humanity.' To require others to treat animals justly, as their rights require, is not to ask for anything more nor less in their case than in the case of any human to whom just treatment is due," he explained. 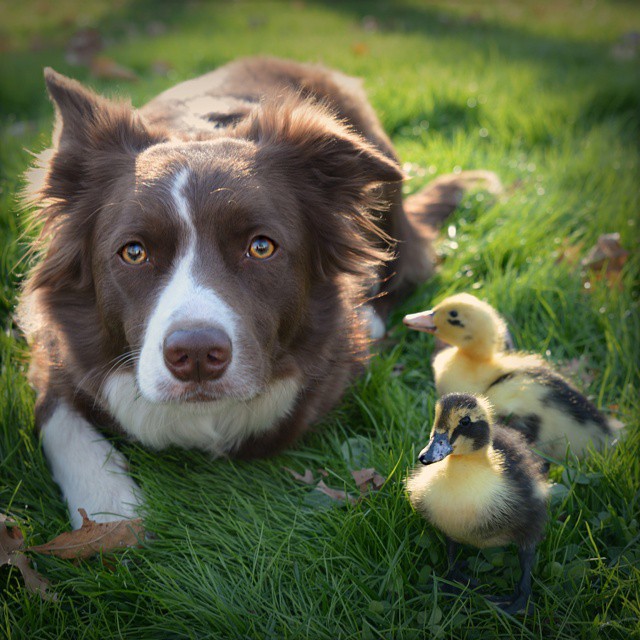 In this perspective, he is firmly in the "abolitionist" camp which considers the exploitation of animals (for food, clothing, entertainment, etc.), as something that is never justified and that we as humans need to cease all forms of usage including breeding, fishing, animal testing, zoos, circuses and marine parks.

"We are not merely trying to change a few old habits about what people eat and wear. Billions of people will embrace animal rights only if billions of people change in a deeper, more fundamental, a more revolutionary way." 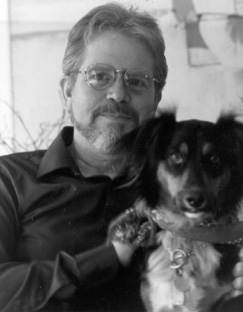 Tom Regan gave a discourse in 1988 against vivisection (operating on live animals for research purposes) which became famous after he called for the criminal investigation of all researchers who practiced animal experimentation. "Lay down these weapons of evil and join with us, you scientists who are brave enough and good enough to stand for what is just and true," avait-il notamment lancé.