Manny was a street cat, fending for himself in Adelaide, Australia, and had lost his eye in a fight. 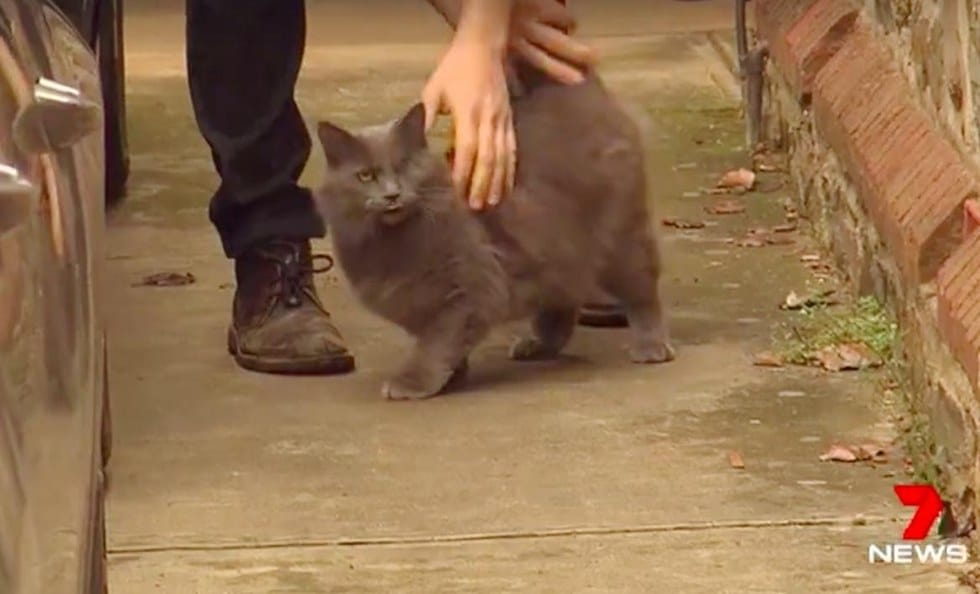 But all that changed five months ago when Manny met Andrew. The pair instantly connected, and the man decided to adopt the feline.

Now, instead of fighting for food, he gets taken care of by his loving human. But Manny found a way to return the favor. 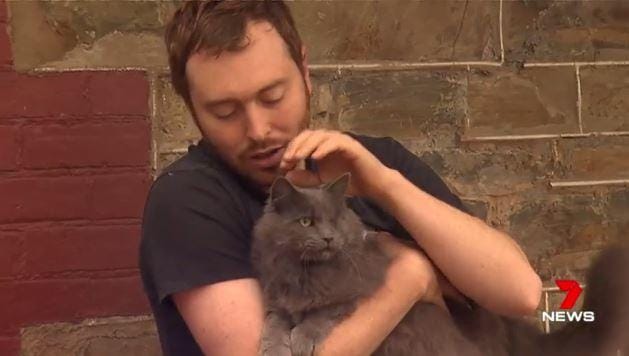 The cat will often wake up Andrew in the morning to say that he's hungry, but one day in April, the meows were a little different, more frantic. "It was not quite the same as if he was asking for food," he told The West Australian.

Then Andrew started to hear noises coming from the back of the house. He armed himself with a shoe and decided to go check it out. 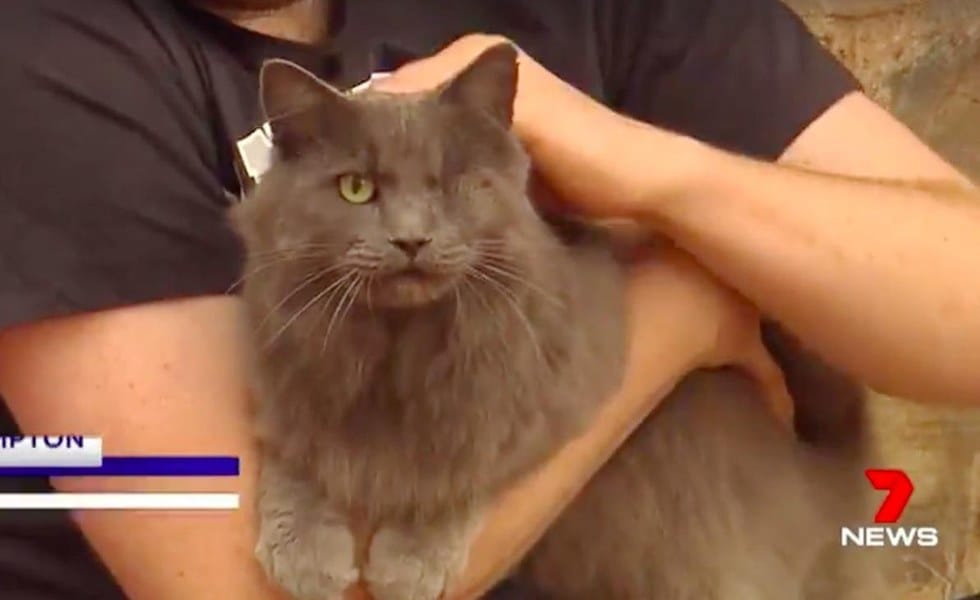 When he walked into his dining room, he first noticed that the lights were on, and then spotted a man with his back to him and the back door ajar.

I asked him ‘what are you doing in my house?’ and he basically just walked straight past me and out the back door.

Andrew followed him out and wrote down his licence plate number before calling the police. A 45-year-old man was arrested not long after. 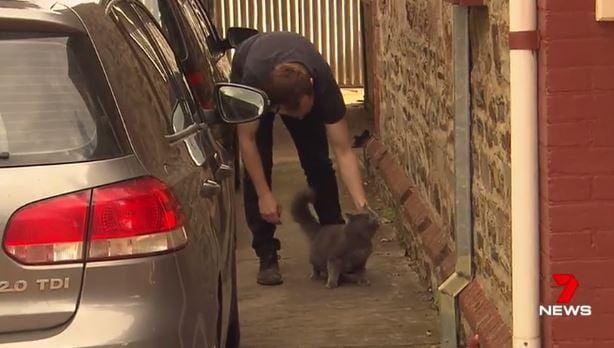 Without Manny's warning, no doubt the intruder would have made off with some of Andrew's valuables.

Who needs a guard dog when you’ve got a cat?

The feline will no doubt be rewarded with extra love and attention for his heroic deed.

You can watch the full video below:

7 News | Guard CatA one-eyed cat, who once roamed the streets as a stray, has proven to be as loyal and brave as a guard dog.

The fearless feline alerted his owner to an intruder who had entered their Brompton home.