OJ, a 12 year old blind Dachshund went through a very difficult ordeal in April 2018. Abandoned with his best friend Blue Dozer, a six year-old Pitbull at the Richmond Animal Care and Control shelter in Virginia, USA, he was finally adopted with his lifelong companion. 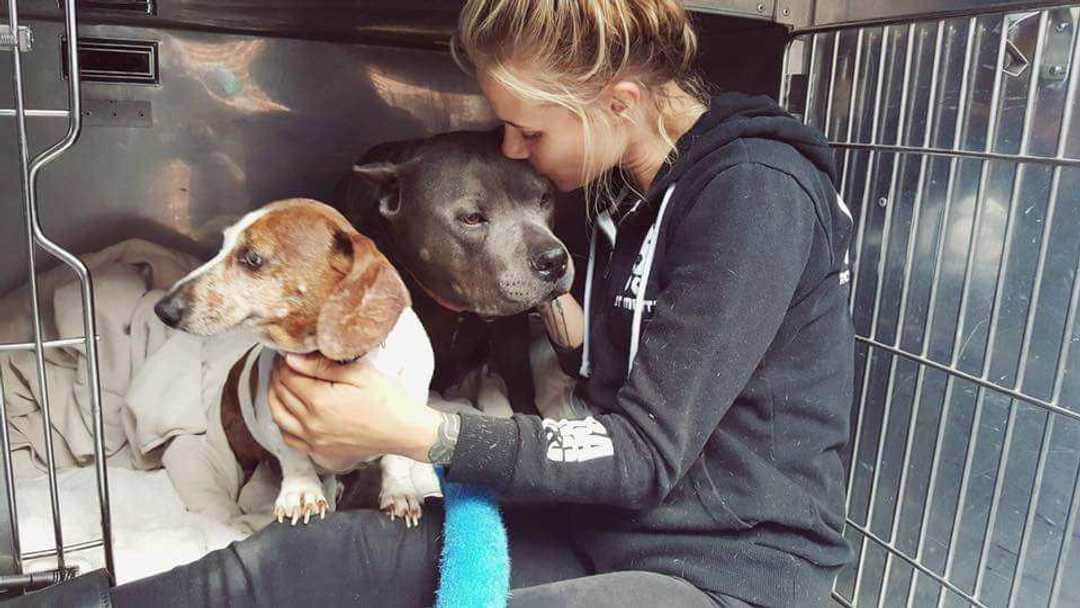 Unfortunately, the happiness was short-lived for OJ. Just a few hours later, the animal was brought to the Shenandoah Valley Animal Services Center shelter, in Lyndhurst.

The person who brought him back claimed to have found him wandering in Staunton, 160 kilometres from where he had been adopted. The animal's microchip allowed it to be identified very quickly, and volunteers from the Richmond shelter came to look for OJ without delay.

Page Hearn, the president of Virginia Paws for Pits, arranged their first adoption herself thinking that they had finally found their family. 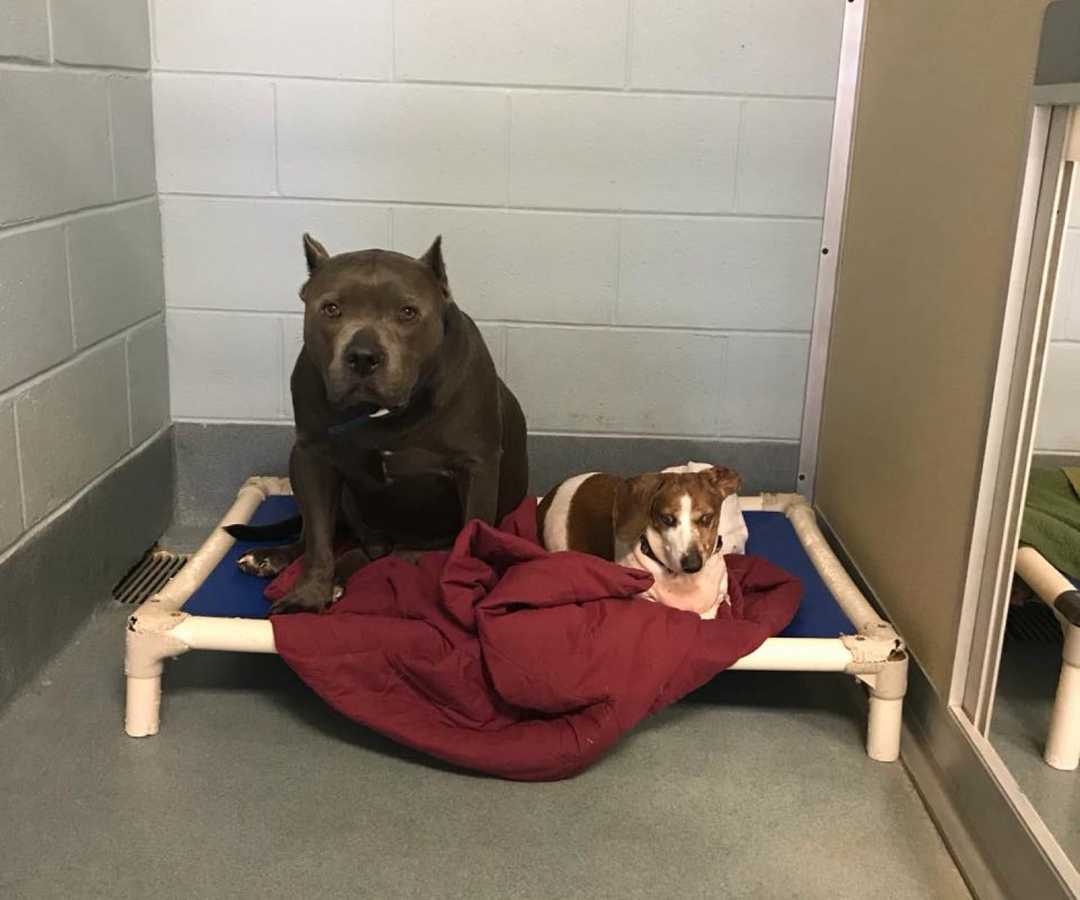 When she learnt that OJ had been abandoned, she immediately turned to Facebook, writing a message that has since been deleted due to the amount of threats aimed at the woman who had previously adopted OJ and Blue Dozer.

Quickly identified, the adopter faced numerous threats, and finally called Page Hearn to tell her that she was also going to hand Blue Dozer over to the Richmond shelter.

After a little muddle, Blue Dozer and OJ were finally able to meet again. A relief for both animals. Page Hearn concludes on her Facebook page:

I couldn't be happier to see them back together!