Nutmeg has just got to the end of his 9 lives. Originally from Blaydon in the North East of England, he died on September 15 at the impressive age of 32. He was most probably the oldest cat in the world. 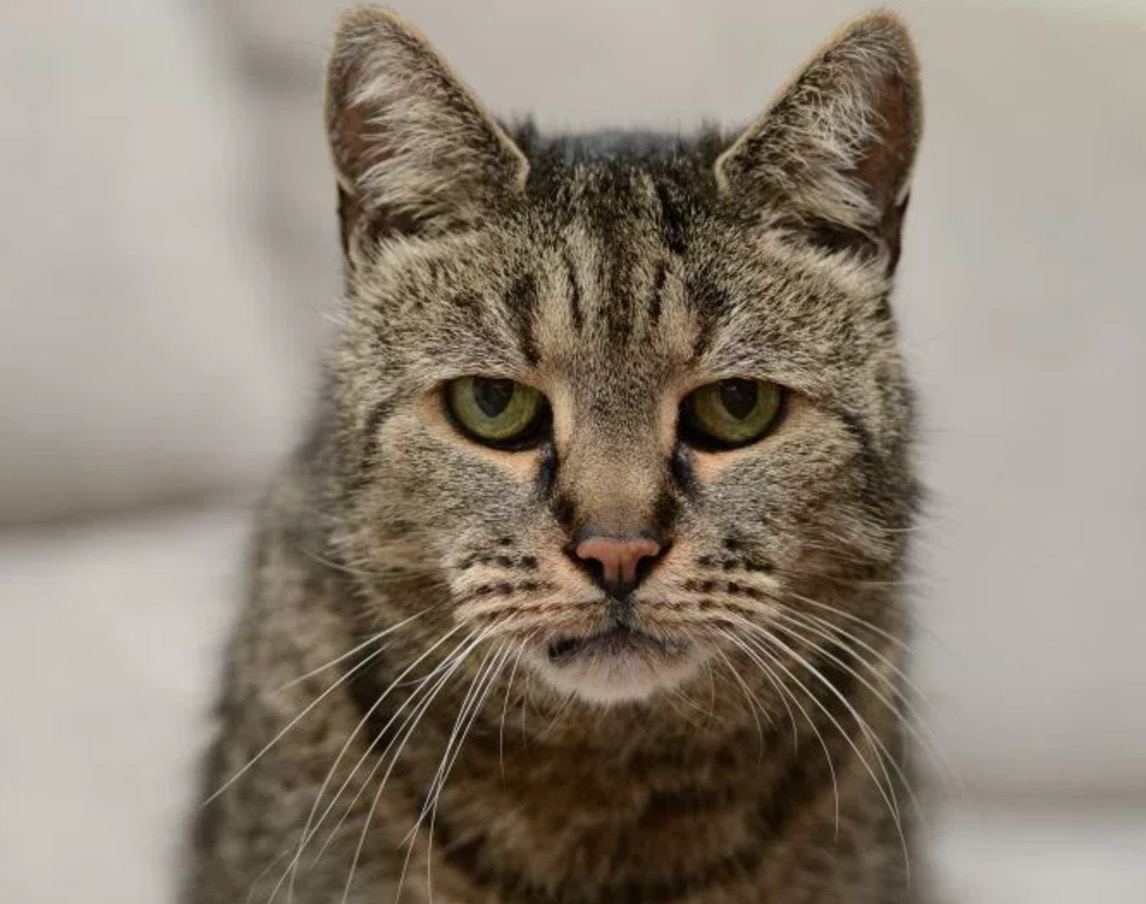 Nutmeg, whose health had been fragile since 2015, was brought to the vet last Friday because he was having trouble breathing. He sadly died at the clinic a few hours later, following a heart attack.

“Our hearts are broken”, Liz and Ian Finley, the retired British couple who adopted Nutmeg 27 years ago in 1990, told the local press. 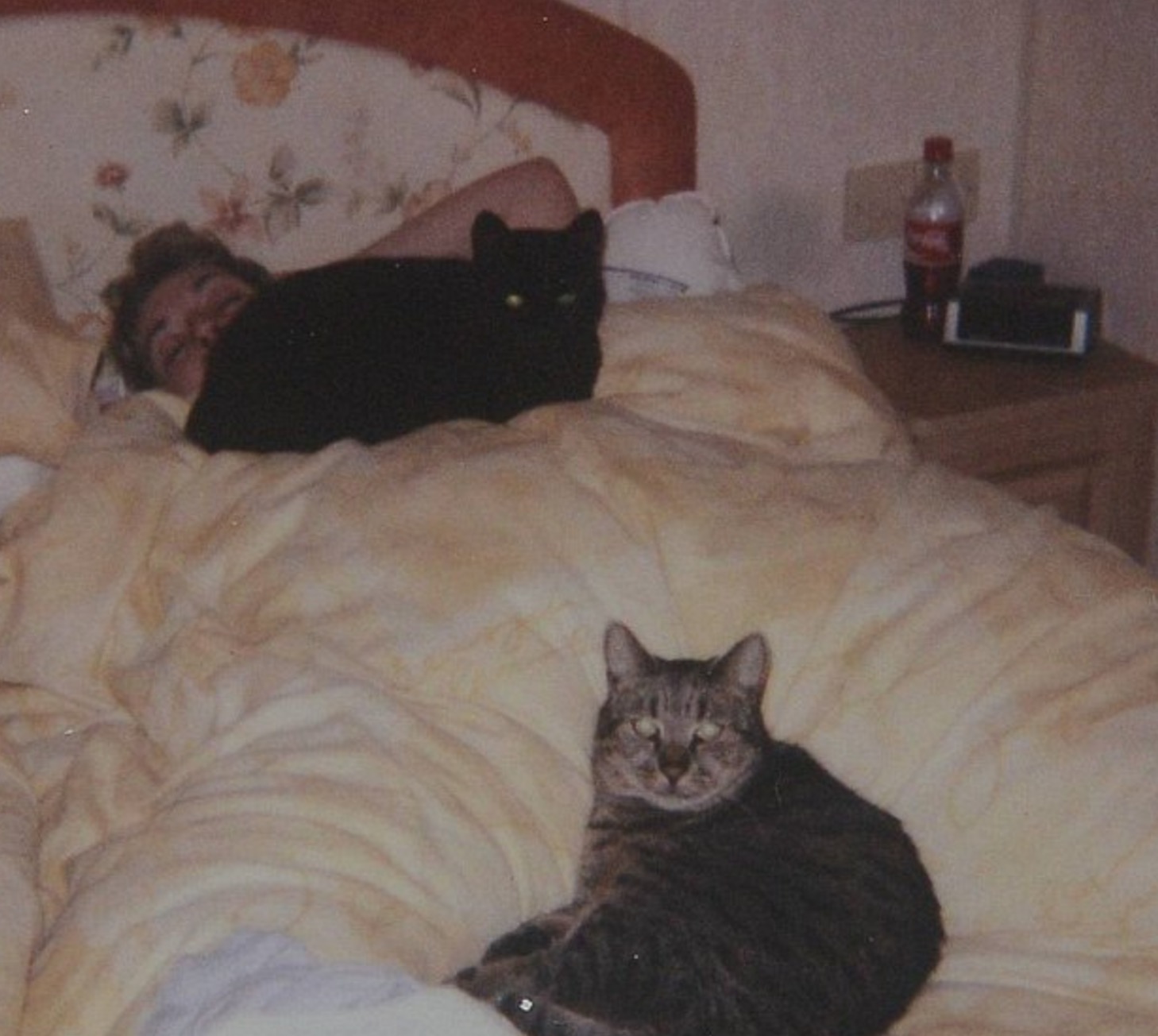 “I feel as though my heart has been ripped out. He was a huge character who was dearly loved," said Liz, the day after Nutmeg passed away. “'I can hardly put into words how much we miss him. It has left a big hole in our lives, but we still feel he is with us in spirit," Ian added. 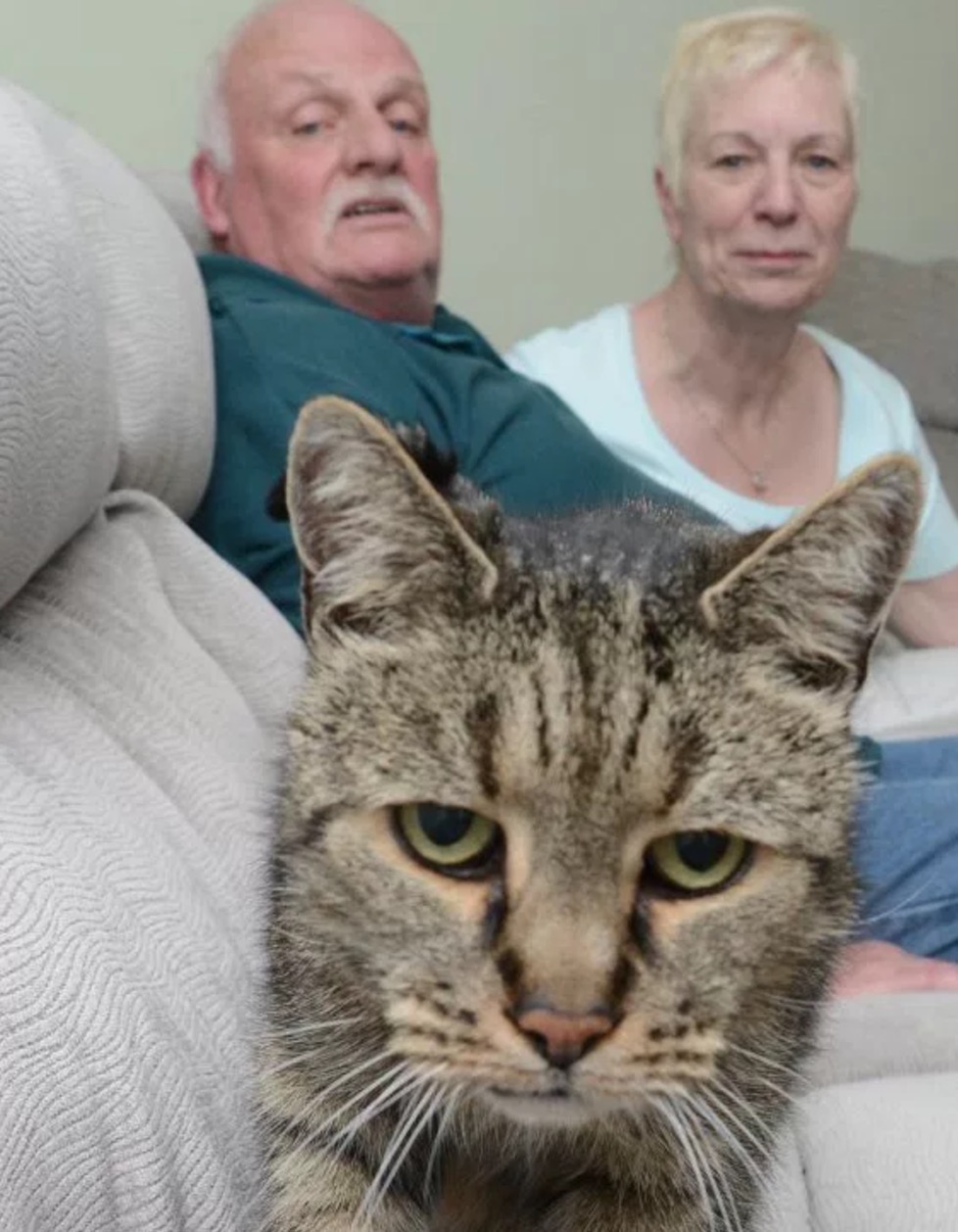 In 1990, Nutmeg, who was a stray, followed the couple’s previous cat into their garden. Liz and Ian decided to adopt him after a few days. At this point, a vet examined him and estimated his age to be 5 years old.

The couple attribute the exceptional longevity of their cat to the love and care they gave him for more than 25 years. “He was not our cat – we were his humans and he never let us forget that. I think that was the secret to his long life," they explained. 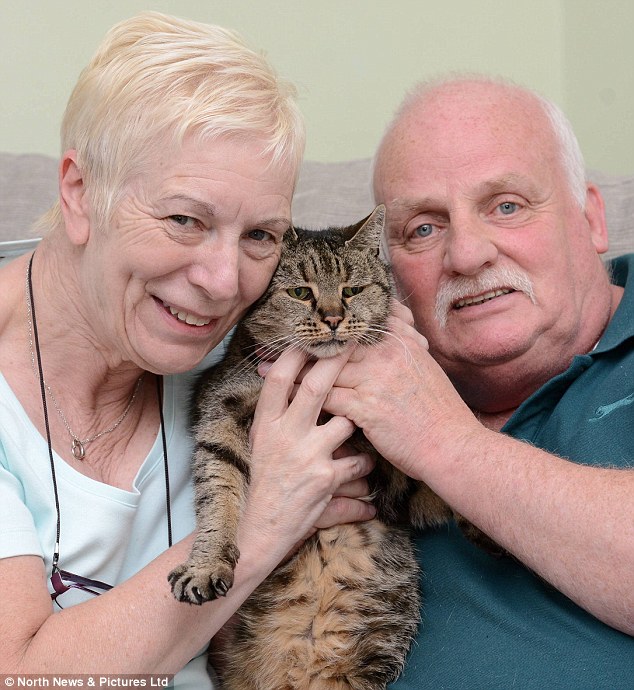 Before Nutmeg, a cat called Creme Puff died in 2005 in his home in Texas, at the age of 38. According to Guinness World Records, he is officially the oldest cat in recorded history.

Sadly, Nutmeg could never have broken official records as he did not have a birth certificate.

The title of 'world's oldest cat' is now held by Corduroy, a 28-year-old cat from Oregon.