Scarlet, a five-year-old Pit Bull, was rescued three years ago by the shelter, Animal Welfare League of Queen Anne's County, located in Maryland (U.S.A.). Her  owner, incapable of paying the veterinary fees incurred from the state of the dog – an ear infection which caused deafness – was forced to give her up in December 2013, reports The Dodo. She is also missing an eye. 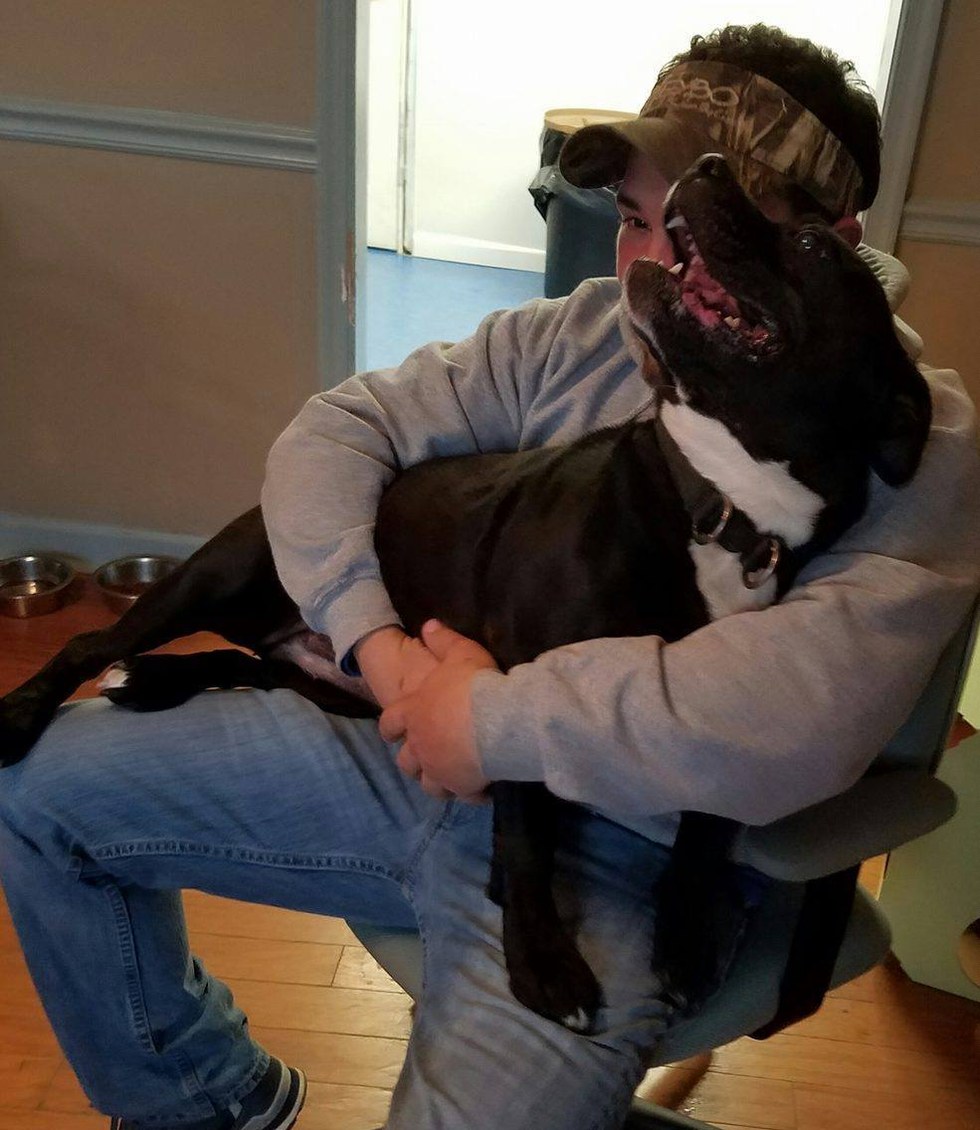 Sadly, Scarlet has still not been adopted, even three years after her arrival. However, the adorable dog loves to meet new people. Kirstyn Northrop Cobb, director of the shelter confided:

She is such a cuddle bug. She is the most cuddly dog ever! She will just melt into you and sit on your lap and give you kisses. 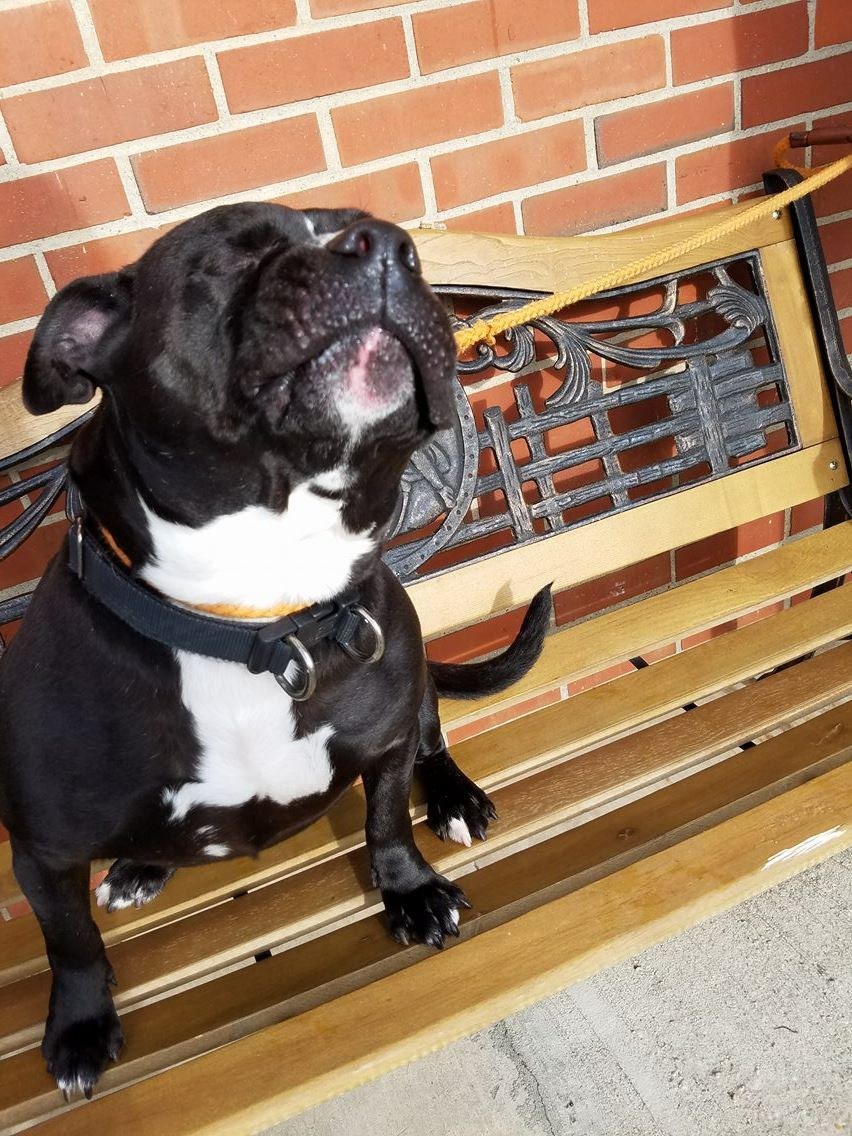 For Kirstyn, there are several reasons for the absence of potential adoptive families for the adorable pooch. First of all, while Scarlett gets along great with humans, the same can't be said for other canines. It could also be that the volunteers at the shelter are so attached to the animal that they don't want to see her go. Scarlett's appearance could also be working against her.

People look at her, and she's the one-eyed dog who is not jumping up to greet them, though many of the other dogs are. 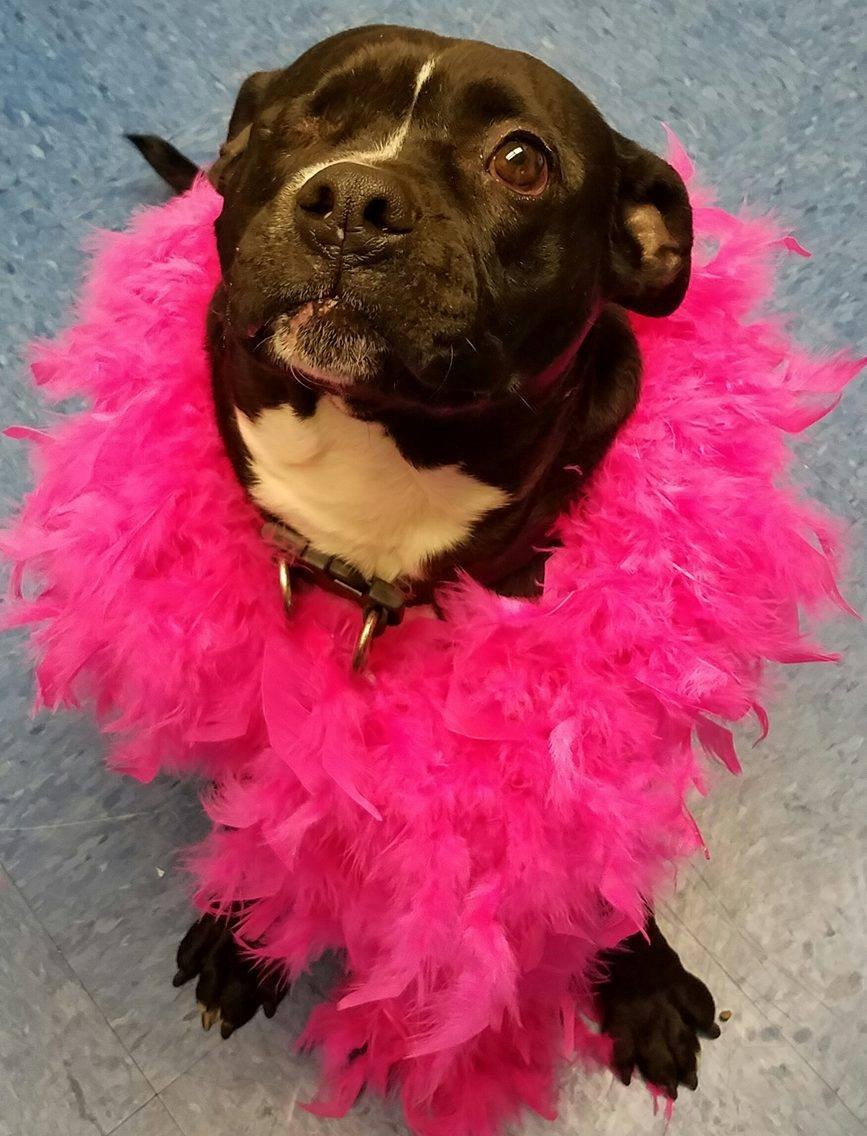 Scarlett is happy at the shelter, but nothing would please Kirstyn more than to finally find Scarlett the family she deserves. She explained:

We would really like to see her in a home. I see her curled up in a dog bed by a roaring fireplace with a family gazing at her adoringly. 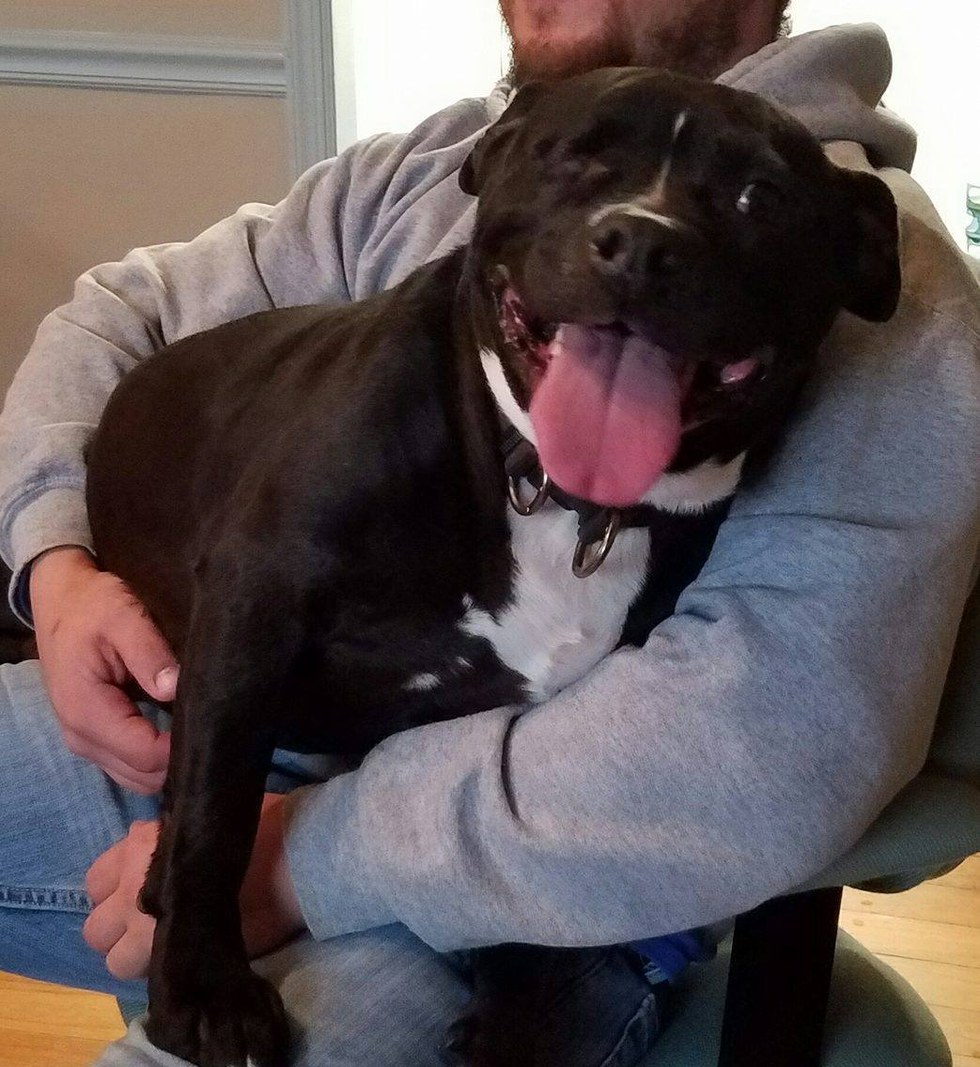 Thanks to the attention brought to her case by the shelter, Scarlett found a home last week! Her new mom is so thrilled to have her, and she is loving her new family. 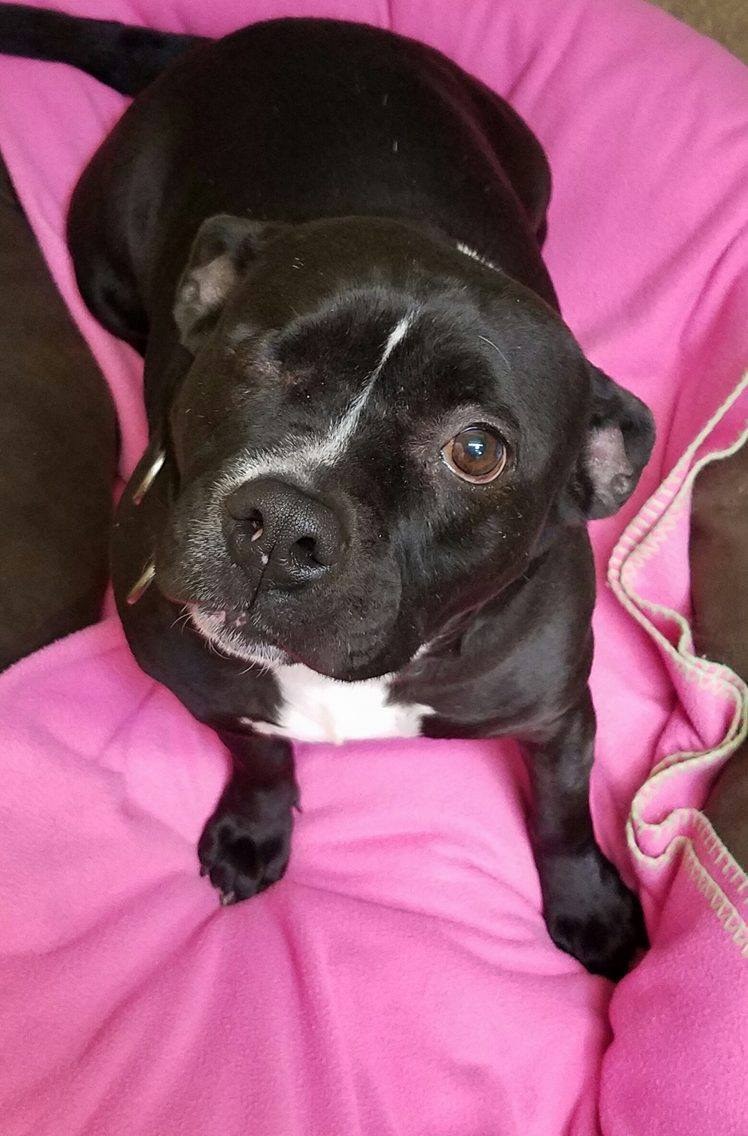