Nigel, also known as the "world's loneliest bird", died this week on a desolate island off the coast of New Zealand where he lived.

Three years ago, he was lured to Mana Island by wildlife officials in the hopes of establishing a gannet colony there. Concrete gannet decoys were placed on the cliffsides and the sound of the species' call was broadcasted. Sadly, Nigel was alone in accepting the invitation to stay there as none of his fellow gannets joined him. Arriving in 2015, he was the island's first gannet in 40 years.

It's not all doom and gloom as Nigel soon fell in love with one of the birds, albeit a fake one, building her a nest. The Guardian reported that he groomed her "chilly, concrete feathers…year after year after year". It was in that nest, next to his unrequited love, that he died.

Whether or not he was lonely, he certainly never got anything back, and that must have been [a] very strange experience. I think we all have a lot of empathy for him, because he had this fairly hopeless situation.

His persistance in this futile courtship earned him a fan base. Being a scientific reserve, Mana, like many other New Zealand Islands, has been the focus of replanting and rodent eradication efforts. One of the groups that worked on the island, Friends of Mana Island, said on Facebook that Nigel had managed to      "[win] the hearts” of members and volunteers who “spent many hours over the years maintaining the concrete colony.” 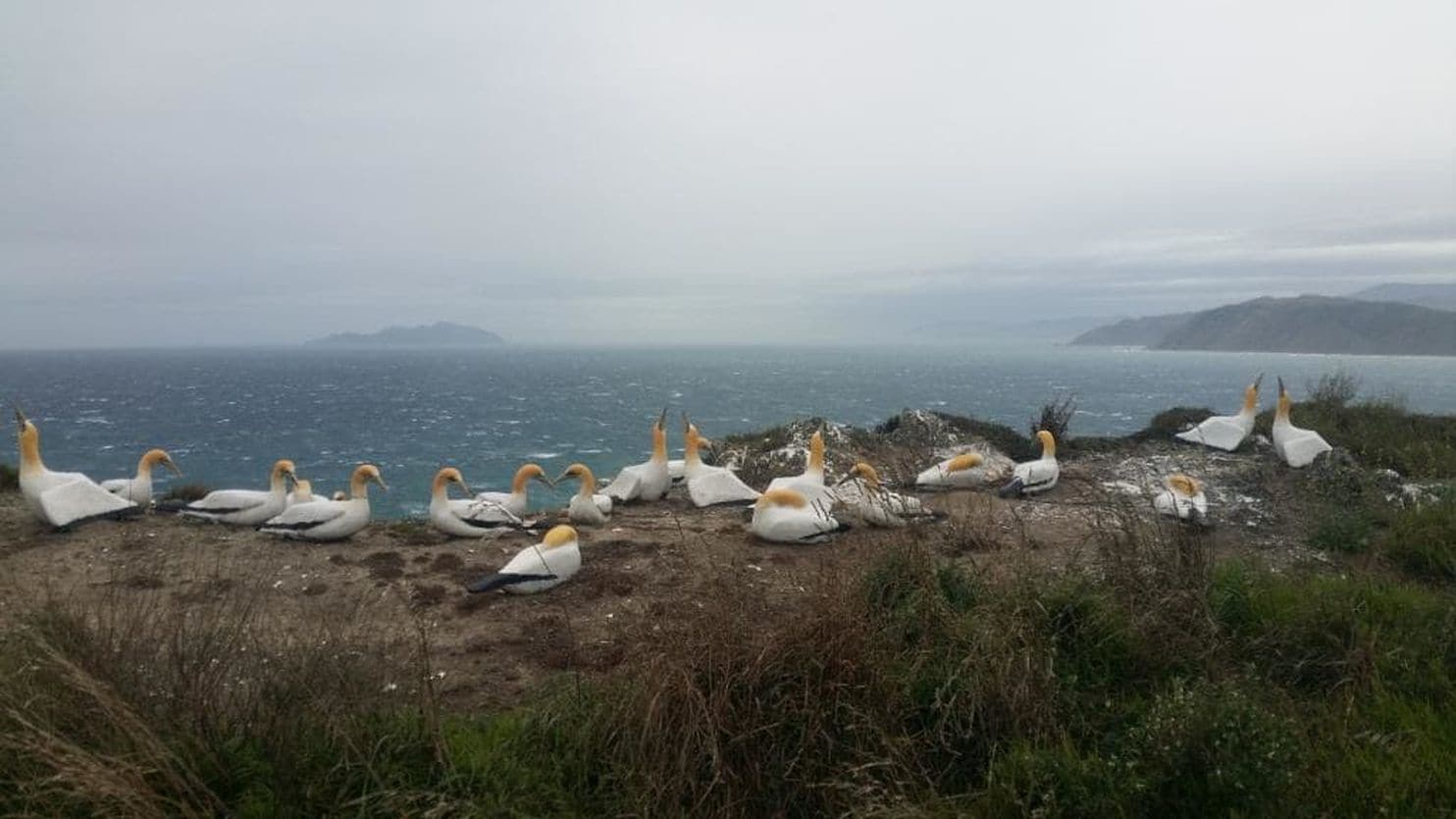 Just a month ago, three other gannets settled on the island, after conservation officials made some changes to the sound system used to attract them. It seemed like Nigel might at last find the love he deserved. Sadly, he paid no attention to them, shutting down any possibility of breeding as well as a chance at true love. Bell said:

This just feels like the wrong ending to the story. He died right at the beginning of something great.

But Nigel, whose nickname on the island was “no mates”, will forever be remembered as the pioneer of the colony. He has been credited with signaling to the new trio that Mana was a suitable habitat, Bell said. 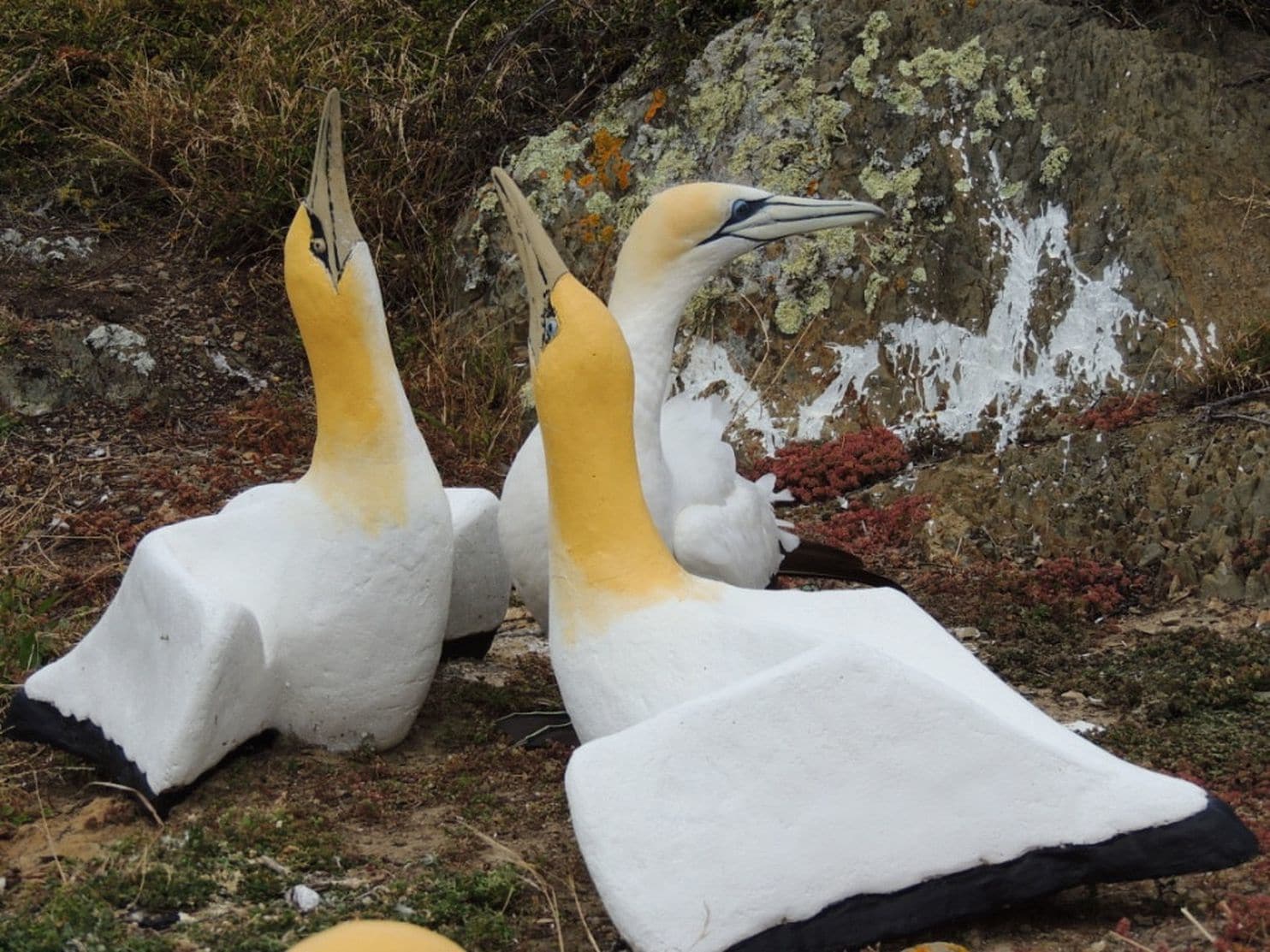 Without birds like Nigel, there wouldn’t be any new colonies. The species would be locked into this philopatric pattern. He’s a hero! He gave it all for the species. He tried.