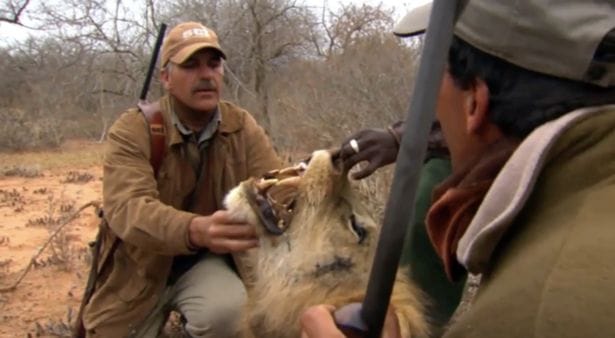 The channel, which was launched at the Game Fair in Hertfordshire, has been available in the USA since 2016, but this is the first time that it will reach a UK audience.

While it has been labeled by supporters as 'the Netflix of the hunting world', Kroenke's new venture has been met with huge backlash across the internet, including fans of the football team. 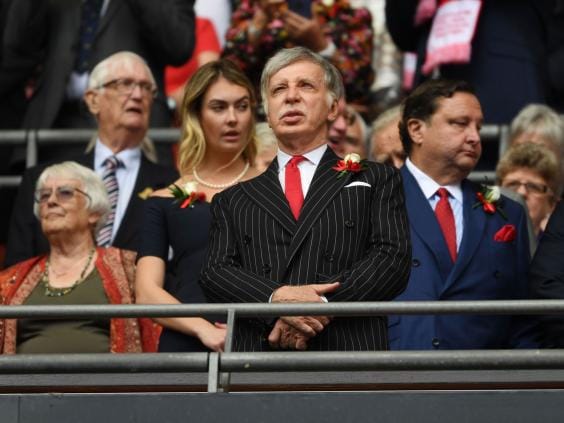 Public figures such as Piers Morgan and Jeremy Corbyn have also openly criticized the channel, both stating that they were 'disgusted' by the actions of Stan Kroenke.

The channel boasts that it will air "thousands of hunting, fishing and shooting episodes featuring the biggest names in outdoor TV…how-to videos and even wild game recipes."

Shocking scenes from the channel show a variety of wild animals being killed, including one man killing an endangered elephant, who then turns to the camera and triumphantly declares:

There’s no other feeling in the world quite like walking up on your bull elephant.

The subscription based channel, which will cost £7.60 ($9.99), has angered animal rights activists and football fans alike from across the country who are calling for MOTV to be banned in the UK.

While the trophy hunting shows are completely legal, the practice has received major backlash in recent years, particularly following the death of Cecil the lion in 2015. 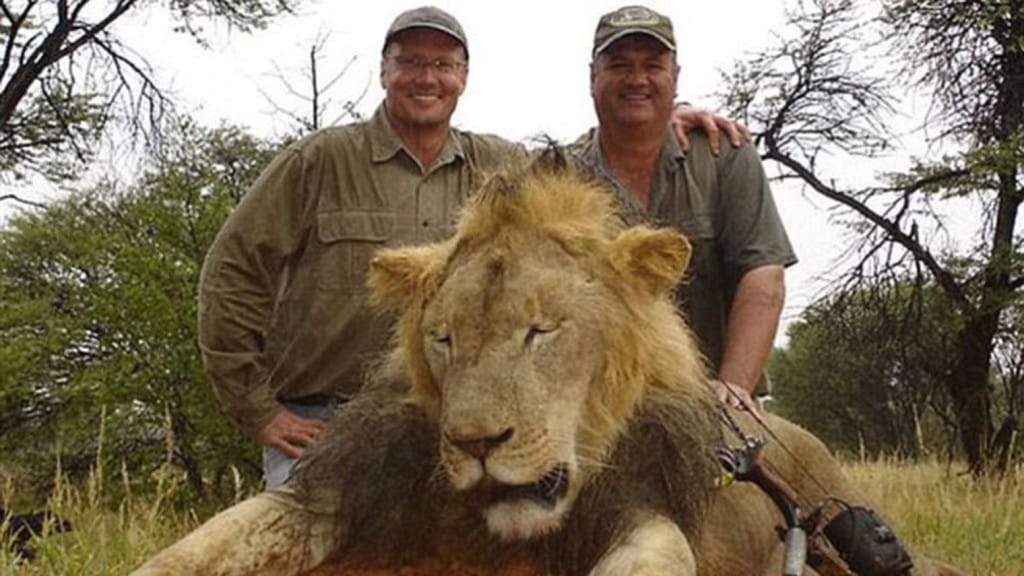 However, the channel spokesman Simon Barr maintains that the shows aired will be 'ethical' and told the Independent: