Researchers in Kyoto, Japan, have come to an incredible conclusion, dogs and monkeys can tell the difference between right and wrong – and they're probably judging you for it, reports New Scientist.

One of the main components they discovered as a factor to animal judgement on human "goodness" was the desire to help others. 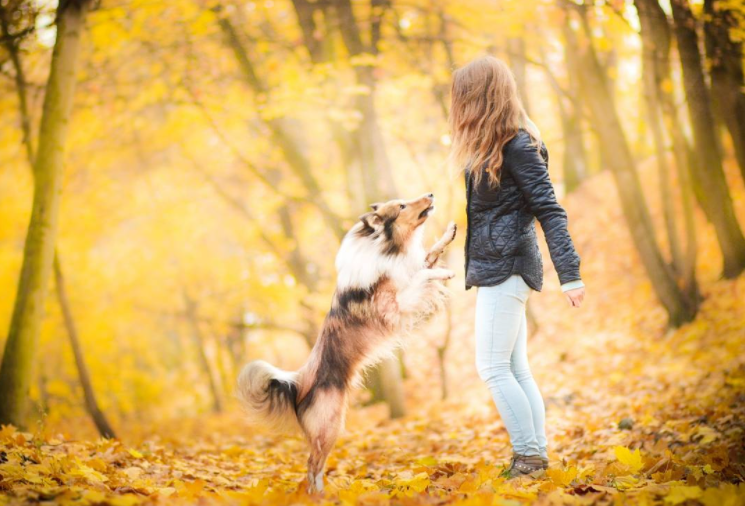 Scientists conducted an experiment with capuchin monkeys, where actor A would ask for three balls from actor B, who would hand all of them over. Next, actor B asked for all three balls back, and would either give all three back or none at all.

When actor A refused to give the balls back, the monkey chose actor B to receive food from instead of actor A. Scientists say this shows that monkeys understand acts of "unfairness" caused by other humans.

Another experiment had dogs choose between two people offering him treats, after one had helped his owner open a jar. The dog consistently picked the person who helped their human more often than the one who didn't. 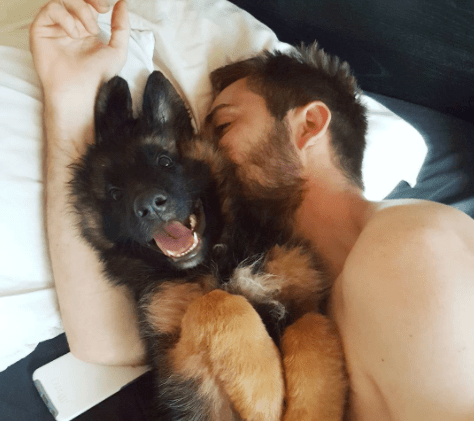 Frans de Waal, a primatologist from Emory University, hypothesized about why this is the case.

Chances are that if these animals can detect cooperative tendencies in human actors, they also can in their fellow primates […] Human morality is very much based on reputation building, because why would you try to be good if no one cares? I don’t think you can conclude that it makes the monkeys moral beings, but ‘image scoring’, as reputation building is sometimes called, provides an important key mechanism.

As for dogs, they have been by our sides for thousands of years, meaning they've grown extremely sensitive to our emotions and needs. This most likely means they're sensitive to how other humans make us feel as well.

Watch the video of the experiment below: