Millennials, as they are called by those not born roughly between 1980 and 2000, are known for their ever-changing tastes and for starting new trends weekly. The latest trend that seems to be “in” amongst the millennials is choosing pets over babies, according to a new study released by Mintel. 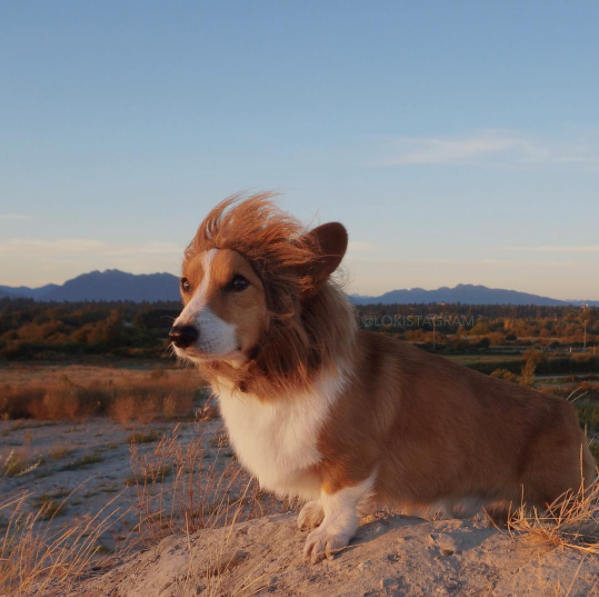 Young adults are more likely to delay parenthood or becoming a homeowner in favour of owning pets. Unlike their predecessors, the previous generation, who got married and bought property at a younger age, these millennials enjoy dogs and cats as their only permanent addition. 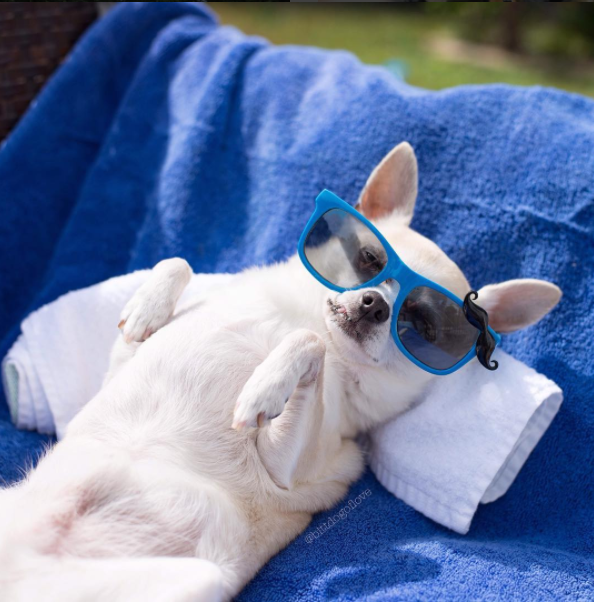 Because of more flexible work arrangements, more career pressure and less pressure to settle down at a young age, young adults, especially men, are not in the “baby stage” in their late 20s or early 30s. According to the study, among those surveyed, 71 percent of men between ages 18 and 34 had dogs (versus 62 percent of women), while 48 percent had cats (versus 35 percent of women). 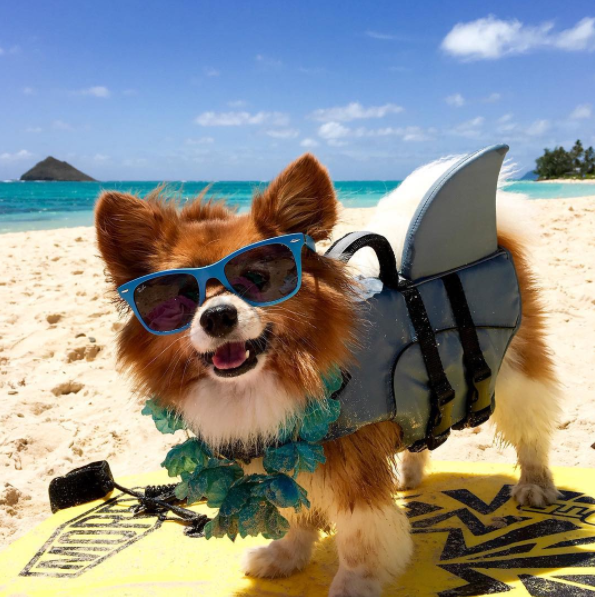 Millennials are also half as likely to get married as their predecessors 50 years ago. If one checks any social media networks at any given time, it’s likely there are some picture of dogs and cats, dressed up in cute outfits or captured in cute moments – as new parents often do with their babies. 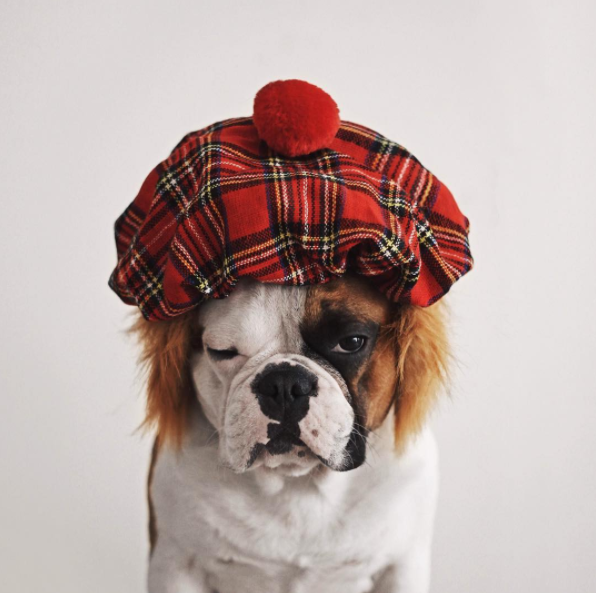 There are memes – a funny image with a caption that goes viral – all over Instagram and Facebook about millennials considering their pets as babies, and the fact that these memes go viral means they’re highly relatable. It doesn’t look like the trend is slowing down, either. 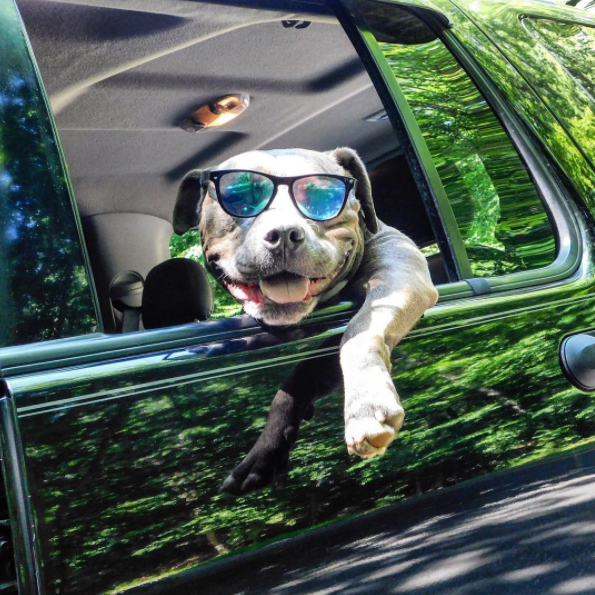 Young adults who post about their pets on social media are also selfless owners. Amongst those surveyed, 76 percent said they were more likely to buy things for their pets, such as cute clothes or toys, than for themselves. Whether this is just to get more “likes” on adorable Instagram pictures or not, it’s still got amazing consequences – the most common way to acquire pets is through adoption. That means the “adopt don’t shop” slogan is really making waves among young pet owners. 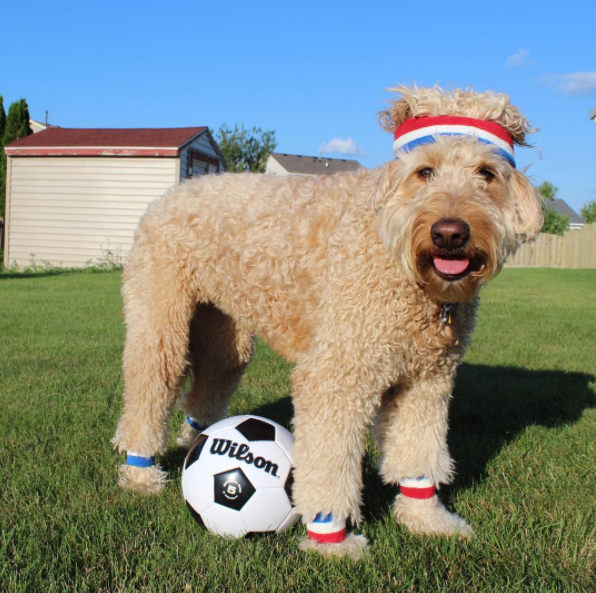 One can argue that being a pet owner in 2016 and posting about it on social media is only to satisfy the millennial-specific need for the digital stamp of approval, but at the end of the day, they’re really good pet owners and are adopting rescue animals from shelters. It’s a win-win situation. 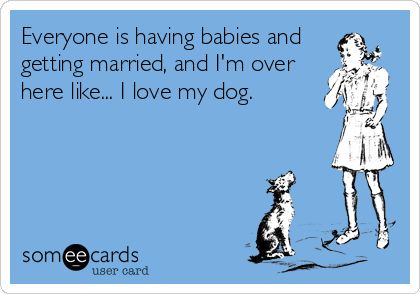 Visit the RSPCA’s website if you’re in the UK and would like to start your adoption process, or the ASPCA if you live in the States.