A scary new research study has uncovered that people's fear of death is directly correlated with how accepting they are towards killing animals. 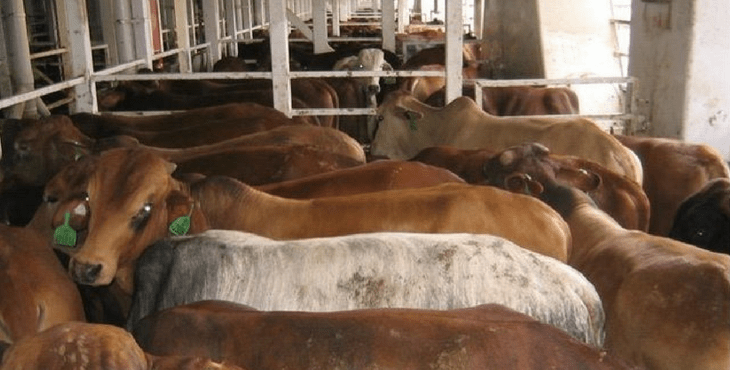 The University of Arizona's psychology department did a study involving people being reminded of their own mortality and how that affected their views on the deaths of animals.

They first started by showing half the participants a "death prime," something relating to death, whether it be a skull or just the word 'death.' The other half of the group were shown control images with words like 'pain' or 'fail' or even just a plain t-shirt.

The scientists next asked the participants to rate how much they agree with statements like, "it is often necessary to control for animal overpopulation through different means, such as hunting or euthanasia," or, "an experiment should never cause the killing of animals." 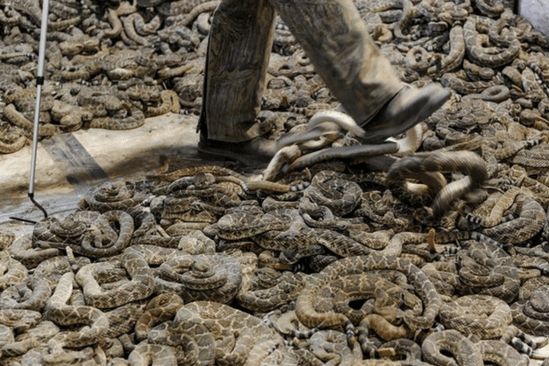 Researchers concluded that those who were primed with the death motif were more likely to support the killing of animals, regardless if they self-identified as an animal lover or not.

Uri Lifshin, a doctoral student working on the study, explained:

If you're an animal lover or if you care about animals rights, then overall, yes, you are going to support the killing of animals much less; however when you're reminded of death you're still going to be a little bit more reactive.

They also analyzed further and discovered that if the participants received a "self-esteem boost" just before answering the questions on animals based on another assessment, it negated the "death prime" completely.

This research will mostly be used to decode why people commit genocides, as the killer would likely see his victims as "less than human." But this is also telling information which could help discover why animal abusers or killers do what they do.