It was Independence day 2016 when Libre was rescued. The small, 4-month-old puppy had been living in deplorable conditions and horribly neglected in Lancaster, Pennsylvania. 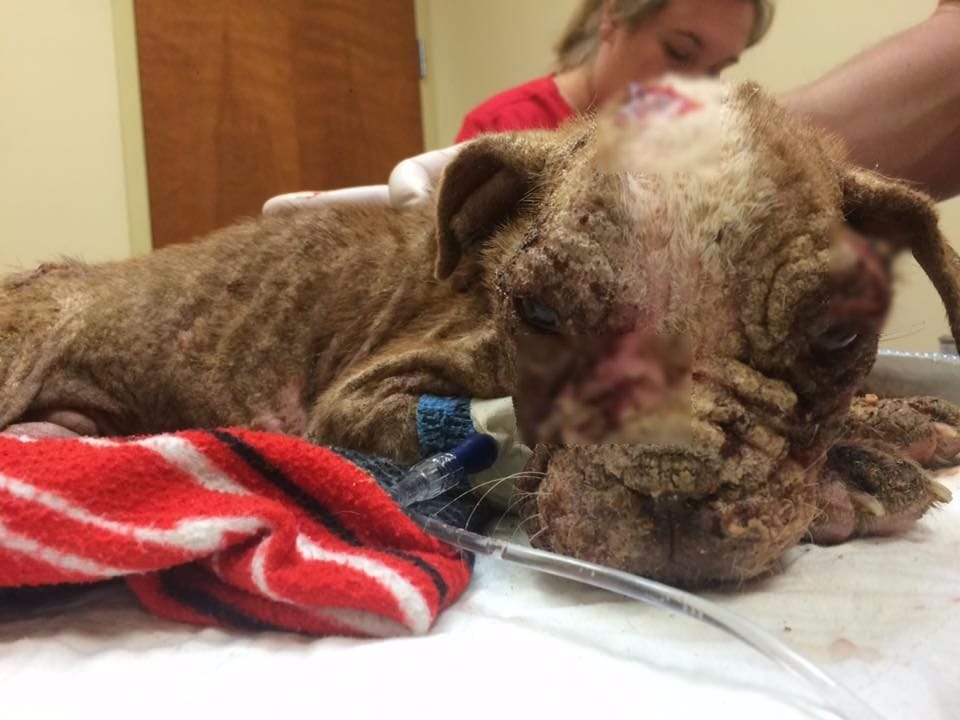 After being completely neglected by his owner, Libre was emaciated, dehydrated, his skin infested with maggots and beginning to smell from his infections.

Luckily, the tiny pup was found just in time and taken to Speranza Animal Rescue. His road to recovery was long and turbulent, but at no point along the way did Libre's strength falter.

Janine Guido, the founder of the rescue center, described his appalling condition:

I have never in my life seen a dog this close to death. He was literally clinging to life the first time I laid eyes on him.

Determined to survive, the brave dog managed to pull through his shocking condition and even found a new home along the way. Awed by his courage, Guido decided to make the special dog a part of her family. 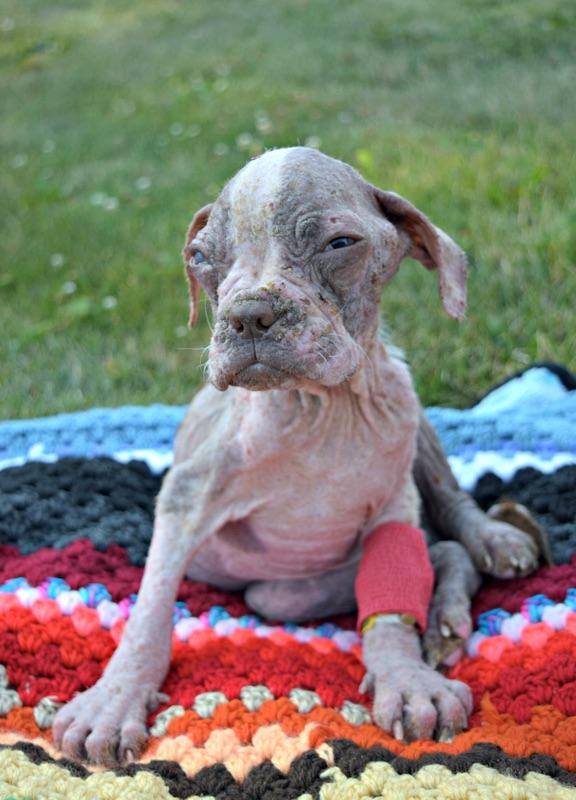 Sadly, justice was not served for this neglected canine, and his abuser went without prosecution. However, animal rights activists all over the state, inspired by the special dog's incredible will to live, refused to let the same happen again, and so 'Libre's law' was born. 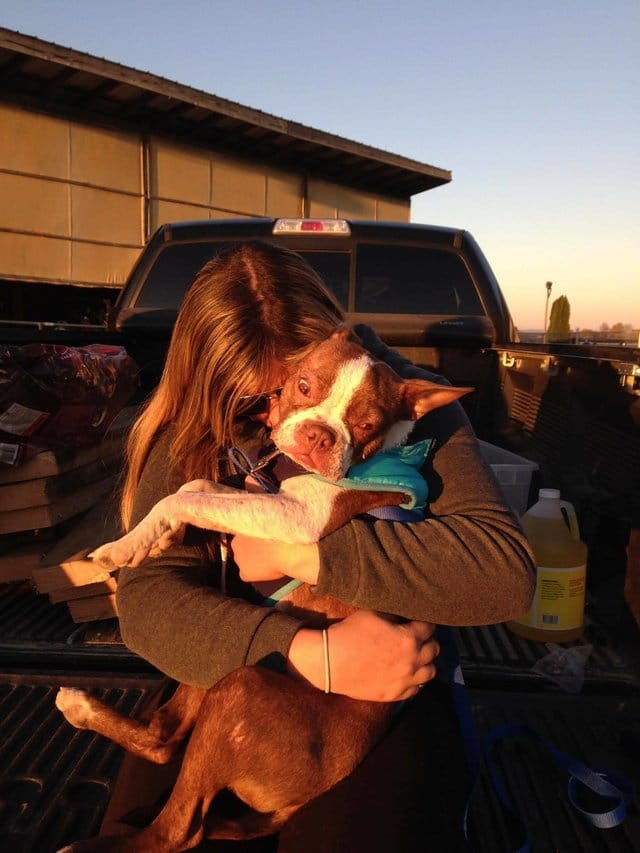 The law stipulates that the torturing of an animal is a crime and designates stronger and longer penalties for animal abuse in the state.

After a long and challenging battle to get the motion passed, at 1:20 pm on June 28, the revolutionary legislation was signed by Gov. Tom Wolf, implementing Libre's law.

This won't stop cruelty but it will put an emphasis on the importance of justice for their suffering. The laws are recognition of their pain and what they deserve. 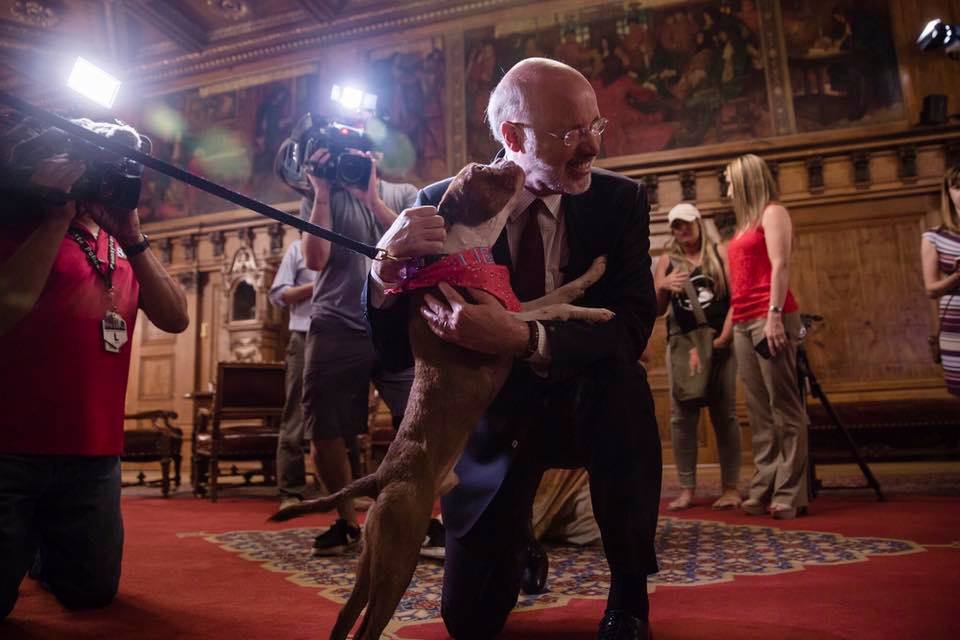 The new animal welfare legislation was signed and finalized with Libre's pawprint.

As tragic as the incredible dog's story is, it paved the way for a new law which has the potential to help other animals just like him get justice for the negligence they have endured.

If you would like to support Speranza Animal Rescue and help them to continue their amazing work, you can make a donation by clicking here.