The suspects were found with two live pangolins by The Department of National Parks and Wildlife's Investigations and Intelligence Unit. 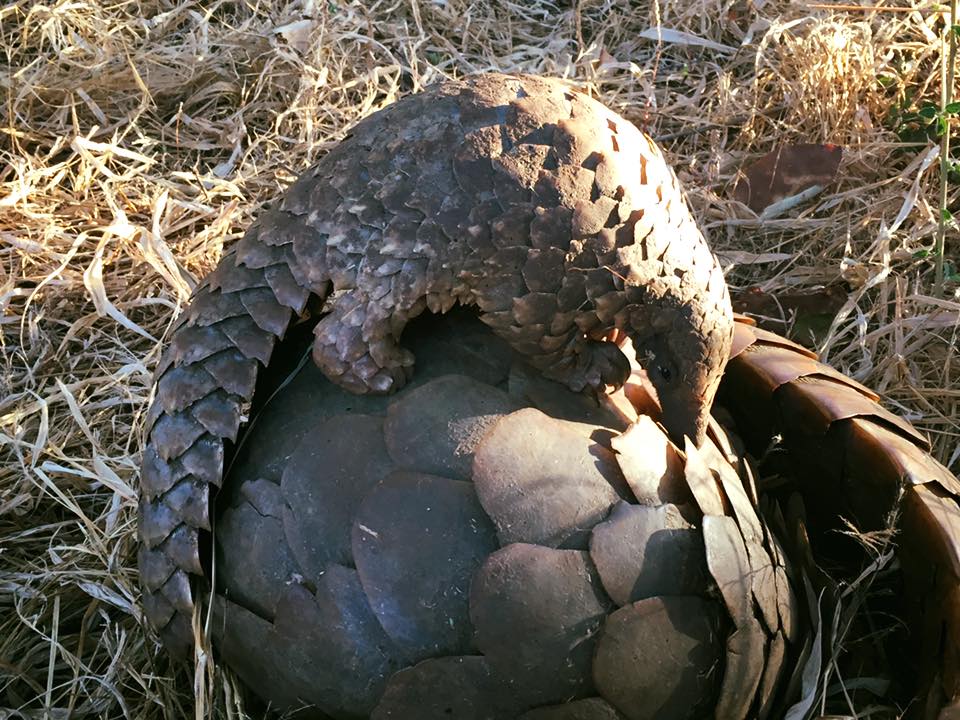 Otherwise known as scaly anteaters, you can recognise a pangolin by its scale "armour". They will protect themselves from predators with their front legs, rolling up into a ball and using the sharp scales of their tails to strike.

Vicky Flynn, of the David Shepherd Wildlife Foundation (DSWF), told The Dodo that the pangolins had probably been held in captivity for over two weeks. Their captors were probably intending to sell them for profit. 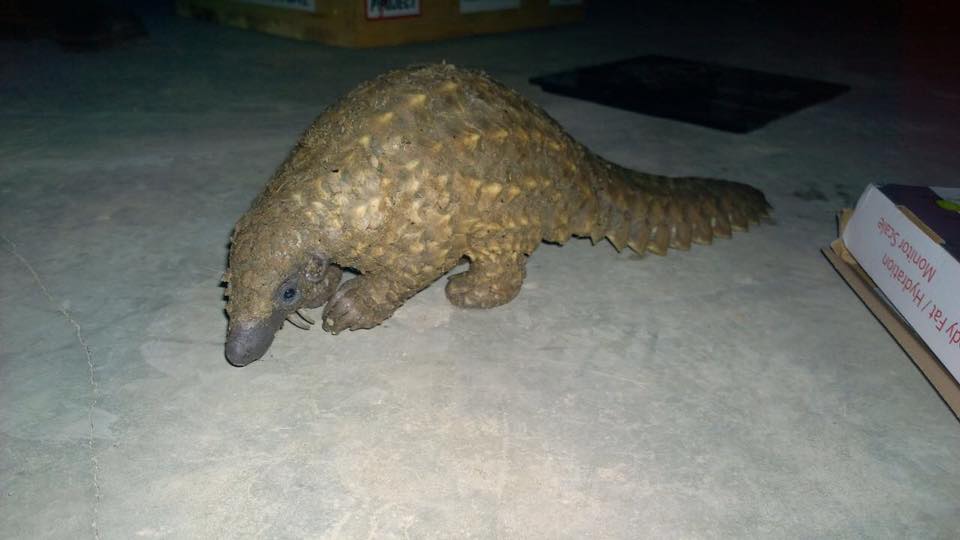 They are used for both their meat and their scales in Asia, resulting in two of the eight pangolin species appearing as Critically Endangered on the IUCN Red List of Threatened Species.

However, this mother-and-child pangolin pair will not meet such a tragic fate.

With the help of the GRI Wildlife Crime Prevention Project, the two pangolins are on the road to recovery. Once they are completely healthy again, they will be released back into the Kafue National Park. 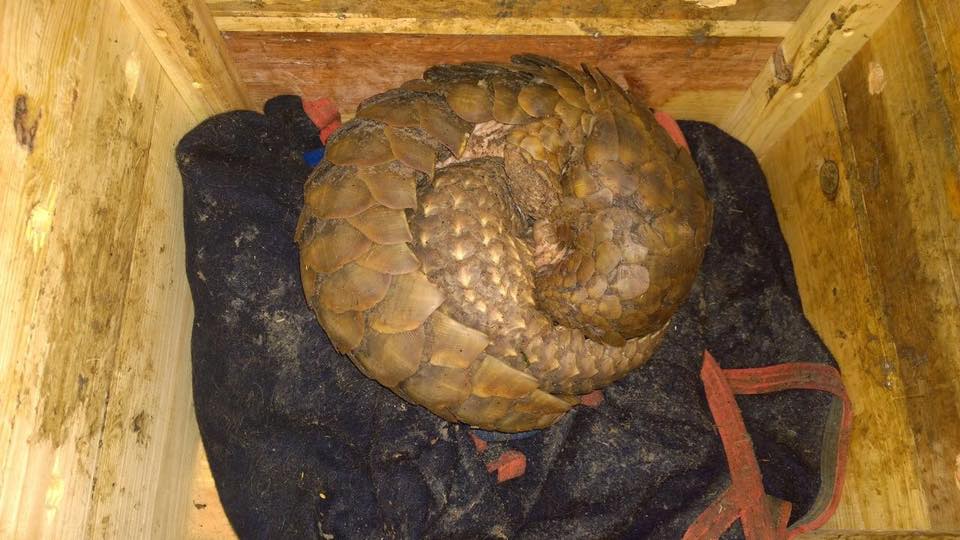 Happy to report both pangolin – mother and baby are doing well so far. Daily their health is improving and they are putting on weight.

A vet at the programme, Annekim Geerdes, takes the pair out every night to get them used to nocturnal life again. Soon they will be back in the national park where they belong. 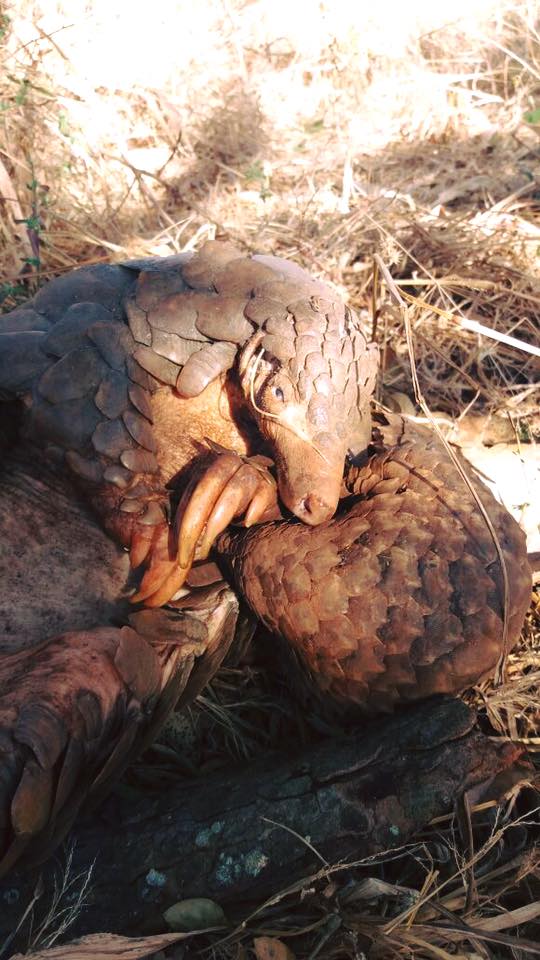 You can help conservation organisations like the GRI Wildlife Crime Prevention Project by donating here.